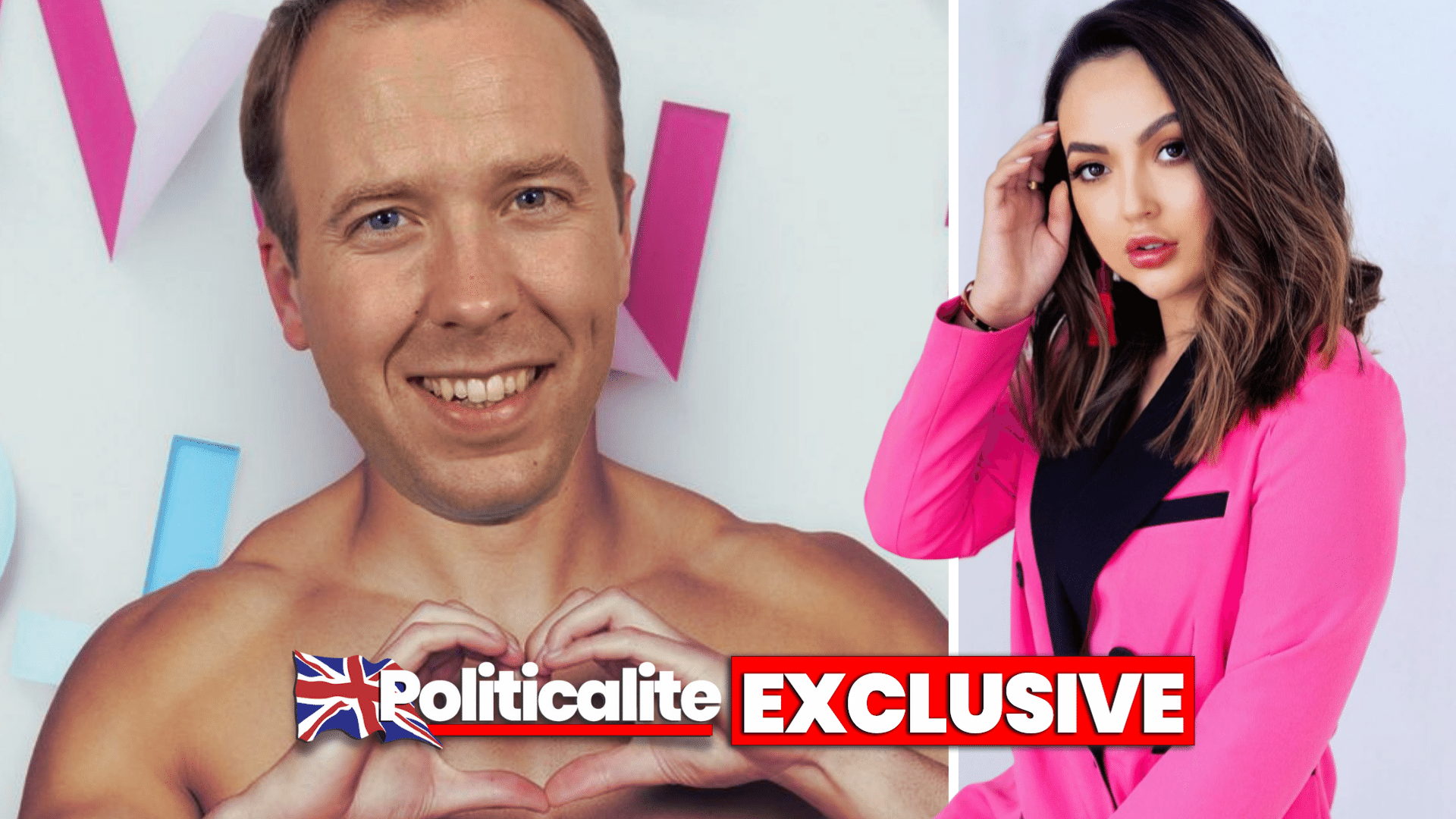 A LOVE Island star is set to ‘dish the dirt’ on the sizzling shenanigans at the Department for Health during ex-Health Secretary Matt Hancock’s tenure, Politicalite can exclusively reveal.

Sharon Gaffka, who has worked in Government as a civil servant since she was 18, boasted about working in lots of departments in Whitehall – so we got in touch with one of her pals.

The hottie, aged 25 described herself as a “detail-orientated Consultant with experience and capability formed in high-pressure government handling environments.” in a CV seen by Politicalite is also keen Women’s Rights activist. 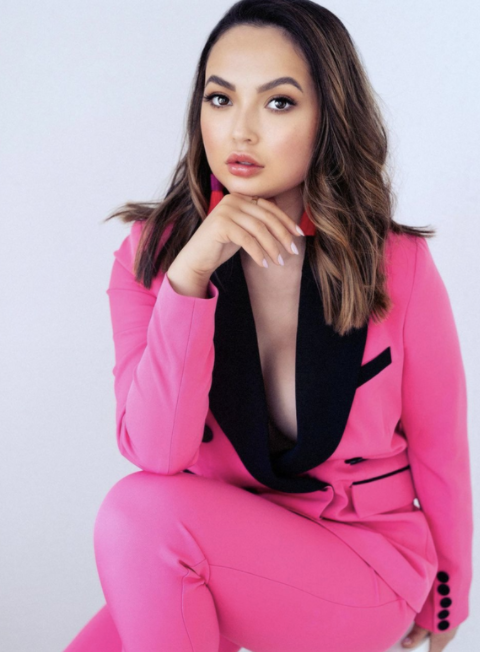 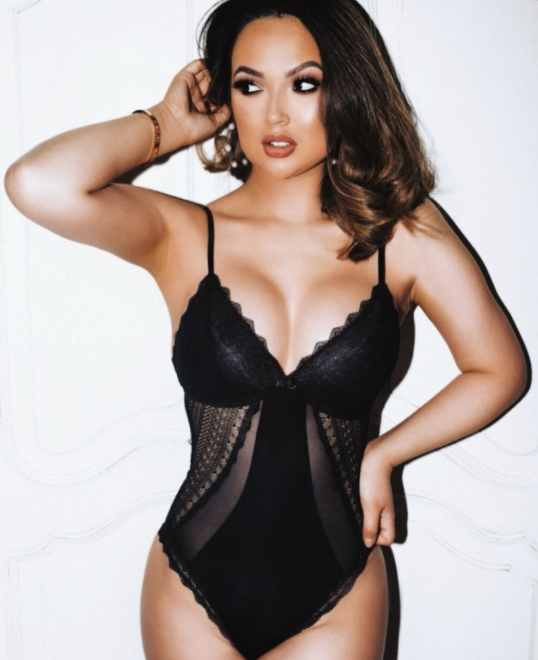 Sharon, 25 also revealed on the ITV2 reality show last night that she helped ‘get Brexit done’ whilst working as a senior EU-exit policy advisor at the Department for for Environment, Food and Rural Affairs.

“I’ve worked in lots of different departments, I’ve been doing Brexit policy for the last year..” said the reality star. 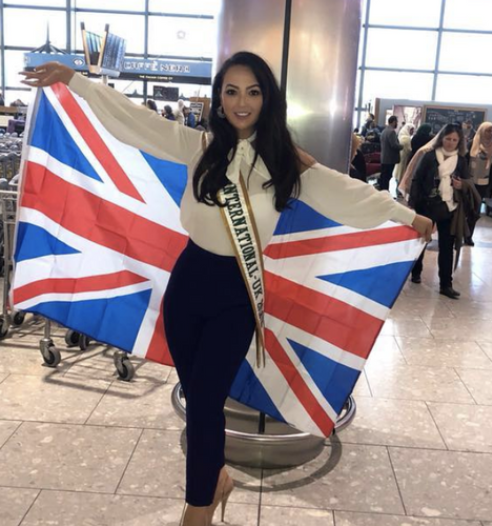 “I did a stint during the Coronavirus pandemic in the Department of Health so I was helping deliver testing kits and managing the operations.”

“It’s been an intense year.” Sharon told the press before entering the Villa.

Gaffka, from Oxford could also use her feminism as an ambassador for women’s rights as a reason to spill the tea on disgraced Tory Love Rat Matt Hancock. 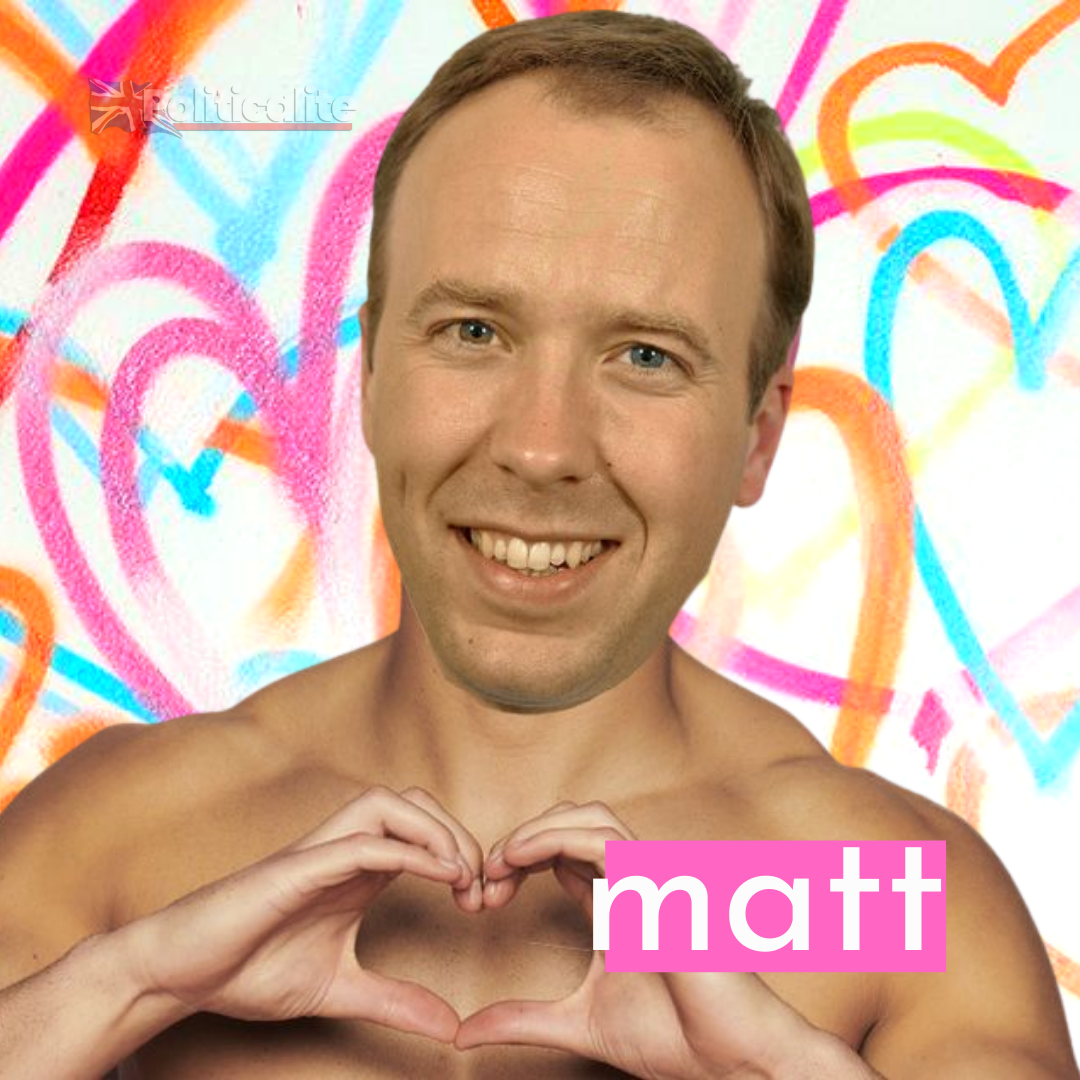 Sources claim that Hancock’s affair with his aide was going on for more than a year, whilst Sharon, 25 was still working at Health. 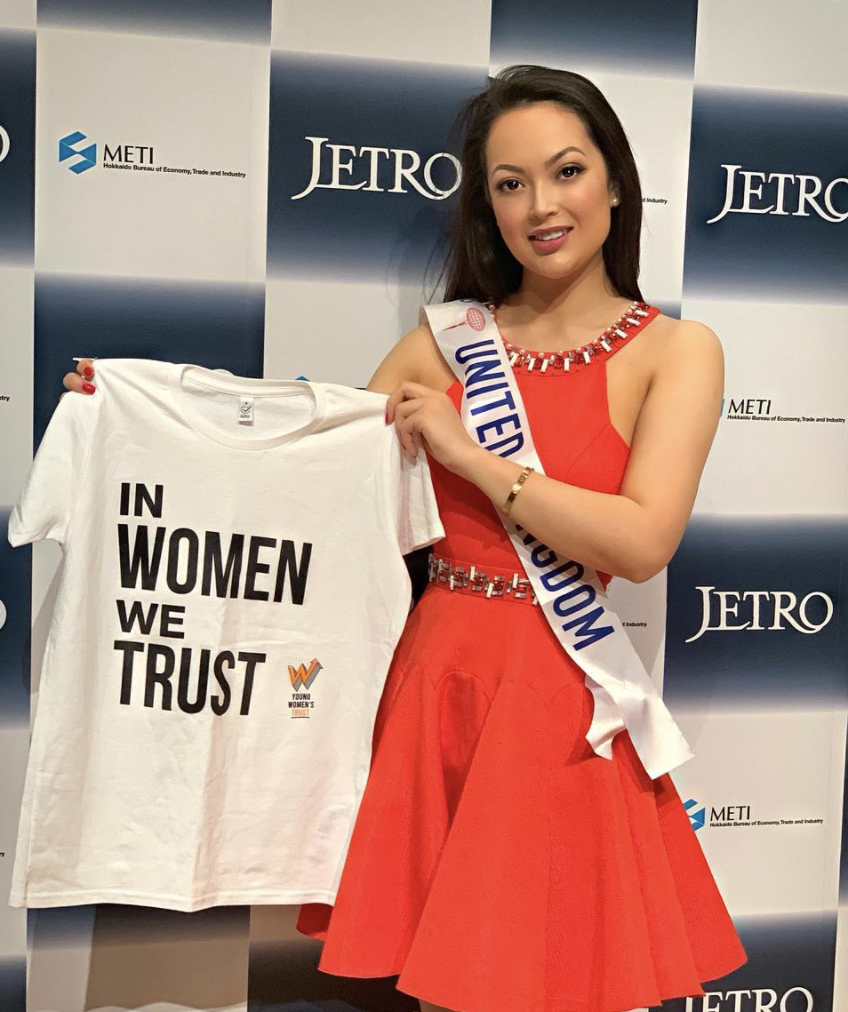 A close pal told Politicalite: “She could dish the dirt on the drama at Health given the recent goings-on, she’s [also] very passionate about Women’s rights”

“She’s outrageous, so get ready for fireworks!” added the pal.

The former Health Secretary, who was replaced by Sajid Javid re-coupled in true Love Island style over the weekend, sensationally dumping his wife of fifteen years after learning that The Sun was about to expose his steamy affair with tax-payer funded aide Gina Coladangelo.

THIS ARTICLE CONTINUES BELOW

The Sunday Times also revealed that Hancoks wife, Martha, had “no idea” her husband was having an affair until he broke the news and announced that their marriage was over.

Mrs Hancock, who married Matt in 2006 was pictured on Friday in London wearing her wedding ring, and now Sharon could reveal saucy details on ITV2’s Love Island.


The Department for Transport distanced itself from Gaffka telling Guido Fawkes last week: “Miss Gaffka was a contracted employee (non-permanent), working for the department for six months as an operational lead, before leaving to go on Love Island.”

Love Island airs nightly at 9pm on ITV2 and the ITV Hub.

LOVE Island returned last night on ITV2 and ITV Hub for its seventh sizzling series with a new batch of sexy singletons seeking to find their perfect match.

More texts, fire pit gatherings and challenges awaited the lovestruck Islanders, meaning there’ll be plenty for them to dish the dirt on in the Beach Hut. 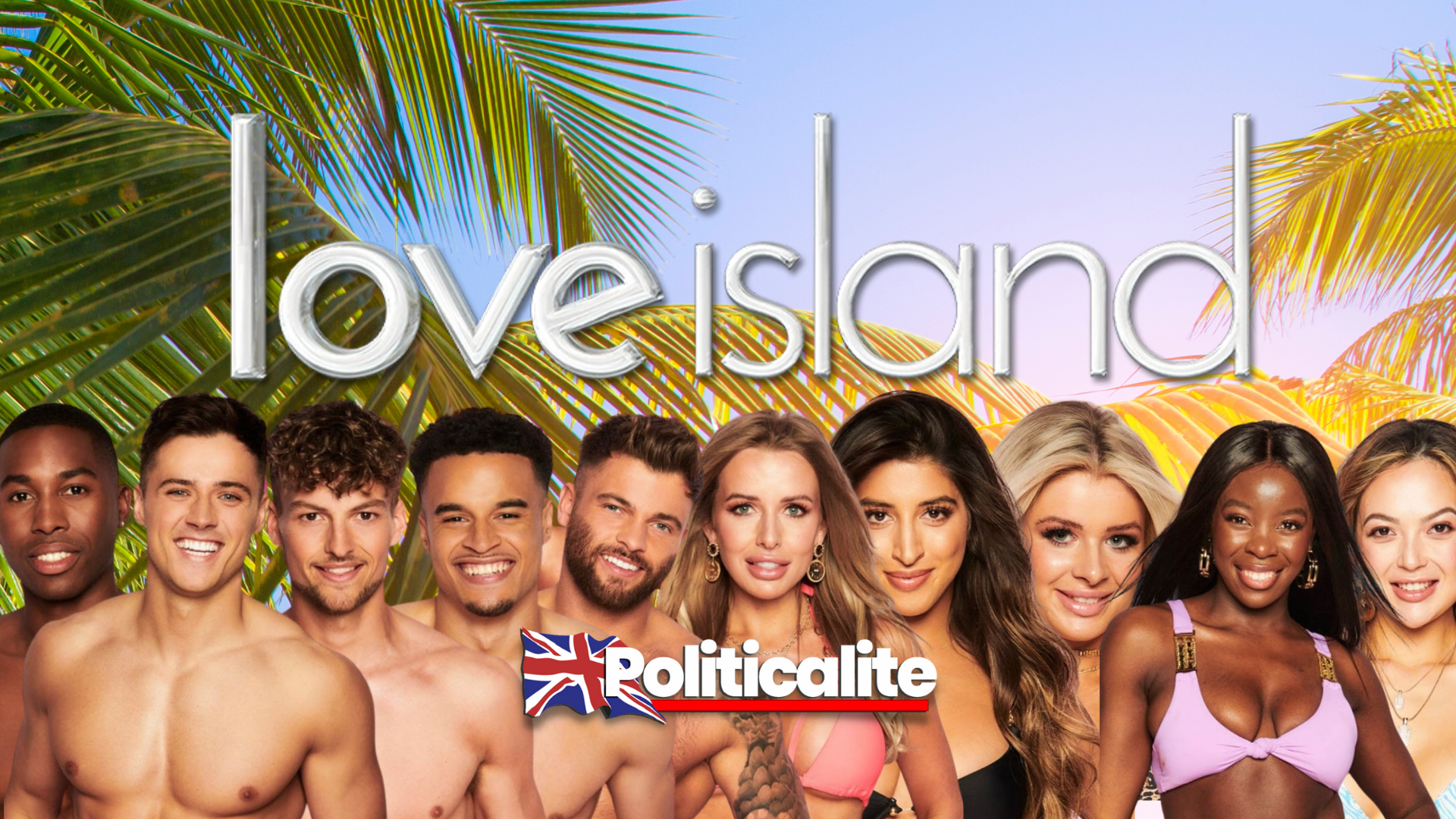 Before they went in, Benny got the goss from the Islanders who are set to flirt, date, couple up and try and avoid being ‘dumped’ from the villa. 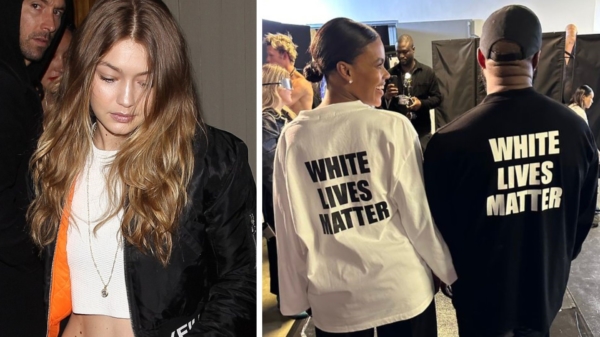 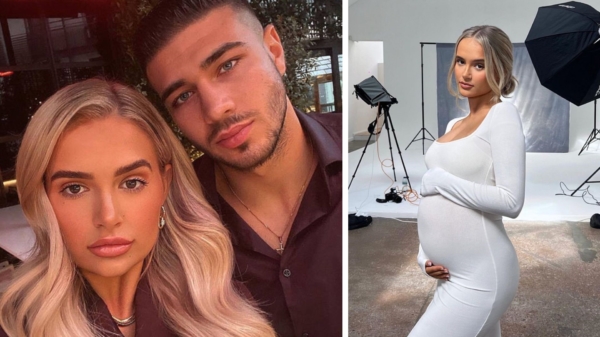 MOLLY-MAE HAGUE is six months pregnant. The ex ‘Love Island’ star has revealed she has “three months left” of her journey to become a... 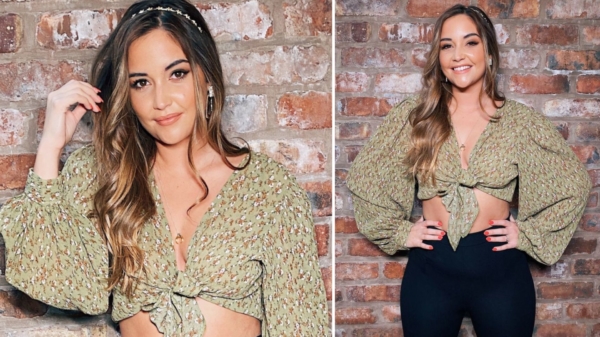