Despite Editor Jordan James having no police record, and never being involved in thuggery or violence, Met Police (who are supposed to be an impartial organisation) sent a squad car to a hotel in Kensington, that was being used by the editor to cover the protests and edit footage as an essential worker. 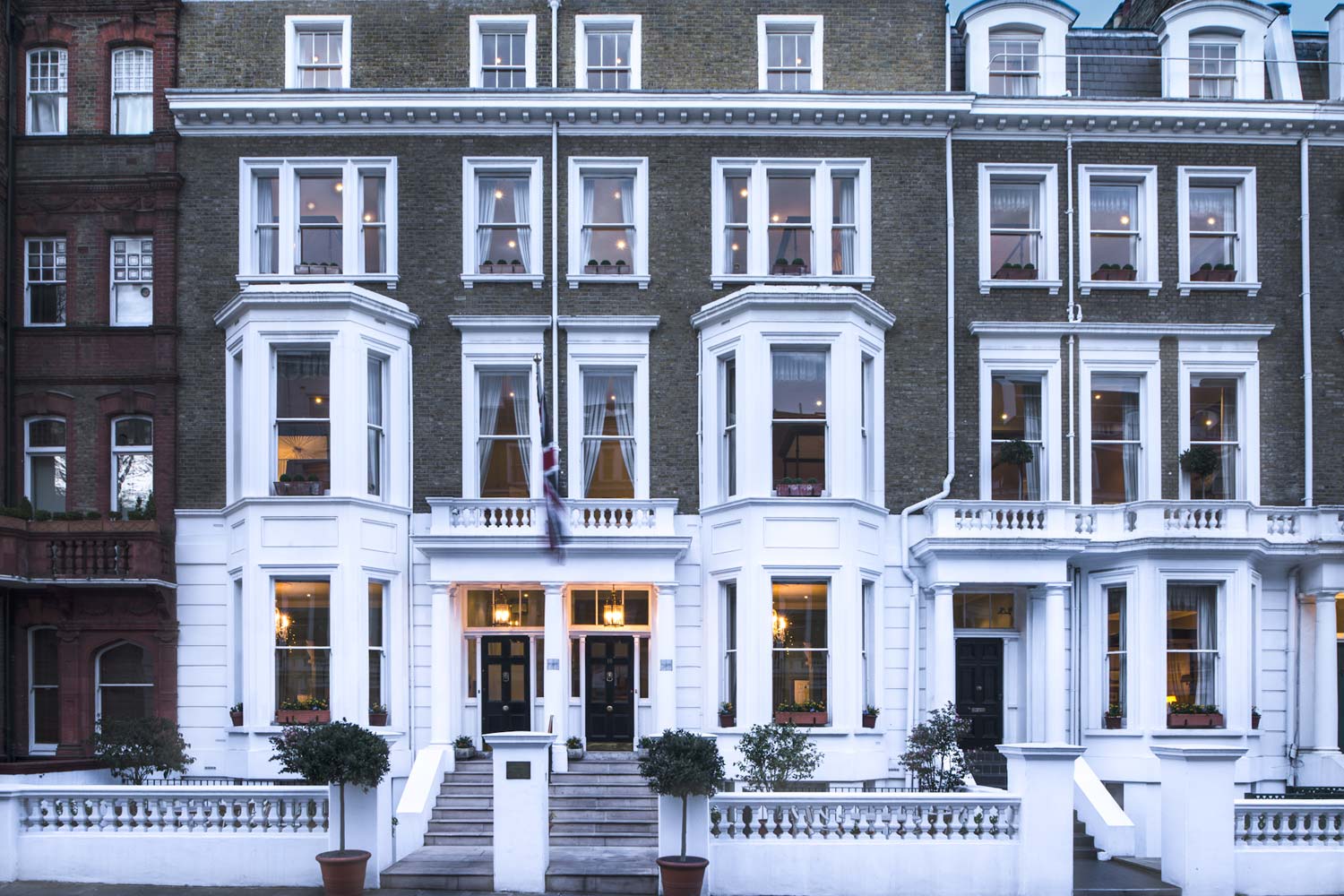 Politicalite’s editor allowed two peaceful protesters he knew to stay in the hotel, who also helped with video and photography at the event, yet Met Police turned up at 8.30am on Saturday and parked in-front of the hotel and allegedly followed two protesters to the protest in Central London, but Politicalite was standing by to catch Met Police intimidation red-handed.

Officers later followed a car being used by the two protesters at around 9am to the Whitehall event, and Met Police issued stop and search powers against both peaceful protesters and asked them invasive questions about the lads home town, addresses, jobs, contact information and reasons for being in London. 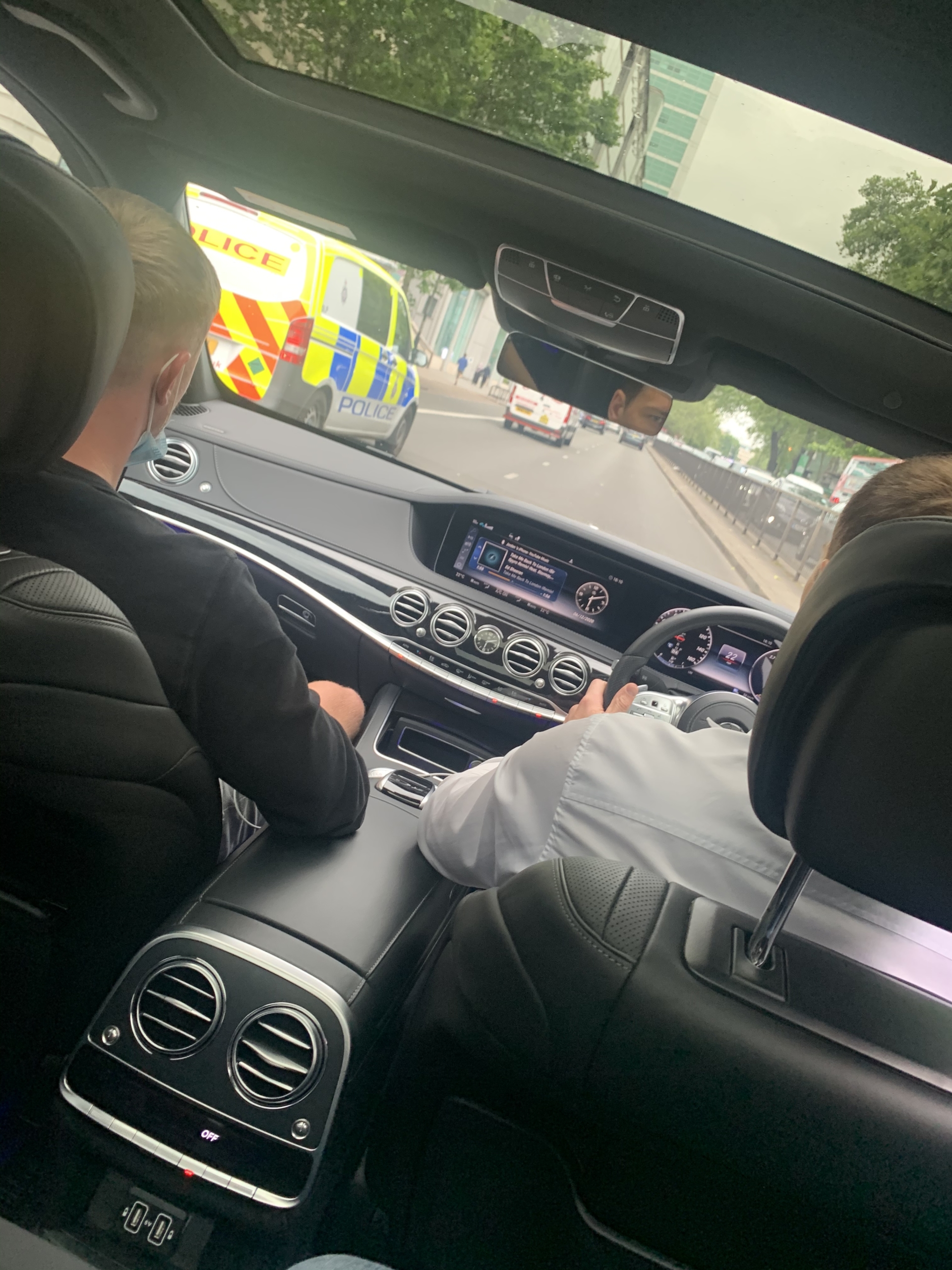 Politicalite contacted the Met for comment and raised the issue of Police intimidation against peaceful patriotic protesters and the media.

The Met claimed there was no such attempt to intimidate the media and also British citizens who have a legal right to protest and voice their opinions, views and free speech.

A Metropolitan Police spokesman declined to comment on the Police presence at the Kensington Hotel but said in a comment regarding stop and search: “you are probably aware that a section 60 order was authorised – this gives officers the right to stop and search people in a defined area during a defined period of time. This a preventative measure.”

Met Police also followed the editor of Politicalite out of London on Sunday afternoon following our requests for comment the night before, see the video below.