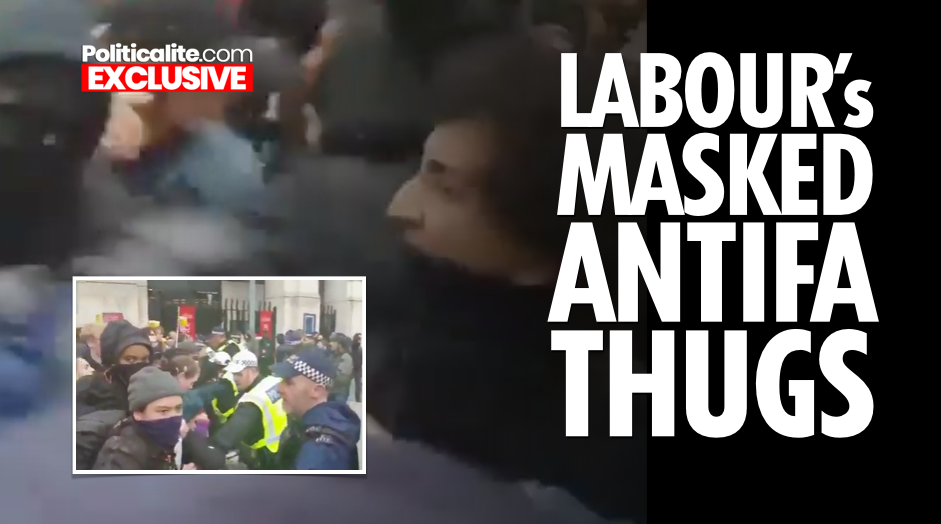 LABOUR and AntiFa held a protest against the Working classes in London yesterday, they branded Brexiteers as ‘Far Right Thugs’ and the media has lapped it up – even though the far-left group clashed with Police.

The Guardian and ‘not so’ The Independent have reported the event with a positive spin but has ignored MASS VIOLENCE by Labour’s brownshirts.

Leftwing Tommy Robinson obsessive Owen Jones has even been claimed our Tommy should ‘be too embarrassed to show his face in public again.”

Our reporter Ian Adamczyk, who went to the rally said: “When you’ve actually attended events like this and then you hear Jones claim that there was only between 1000-3000 people who turned up, it only goes to highlight the agenda he tries to push to his leftwing Labour followers.” 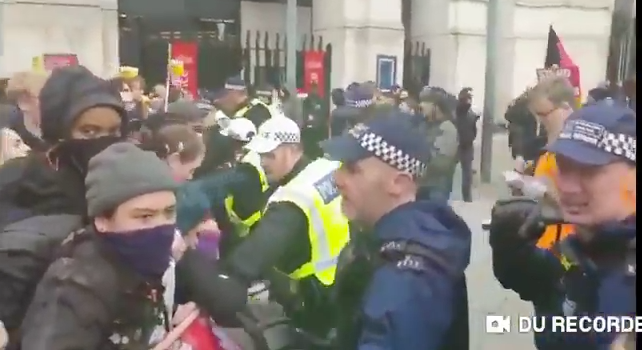 “Lamestream media reports in the likes of The Guardian and the not so Independent also claim that the counter-protest outnumbered The Brexit Betrayal March by 5 to 1 which is a complete fallacy.”

The Antifa Momentum lot organised counter-demonstration which saw protesters clash with police and arrests made for drug offences and offensive weapons. 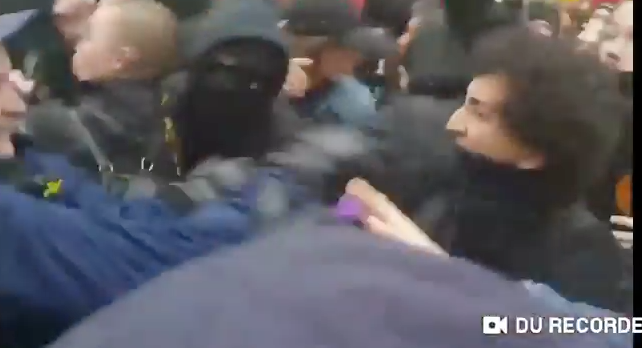 UKIP tweeted: “The establishment lined up to attack Gerard Batten for deciding to speak at the largest pro-Brexit event of 2018.

Farage said it would be full of “tattooed thugs” who would cause violence.

It was a peaceful success.”