Reporting by JORDAN JAMES and RUPTLY in AMSTERDAM

ANTI-LOCKDOWN protesters clashed with police at a rally against the Dutch government’s coronavirus lockdown rules, wreaking havoc on Sunday in the worst violence seen in the Netherlands in a decades.

Protesters could be seen throwing fireworks and rocks against officers and police vans, while mounted police charged against demonstrators and one female protester was left covered in blood after being attacked with a Police Water cannon. 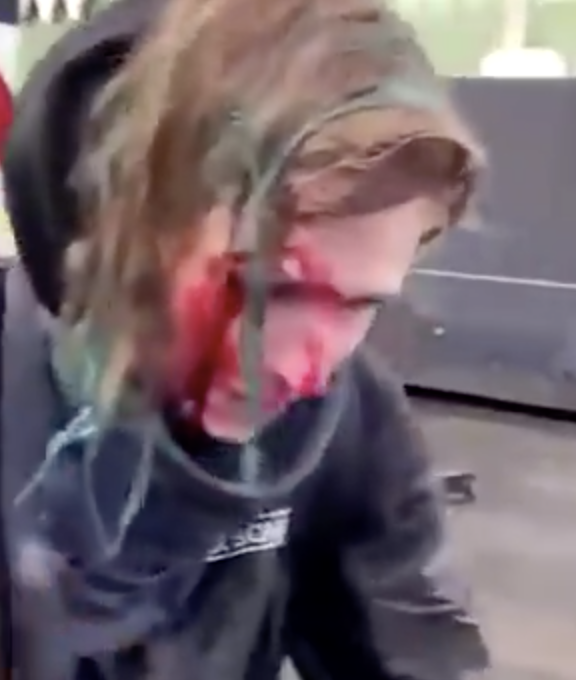 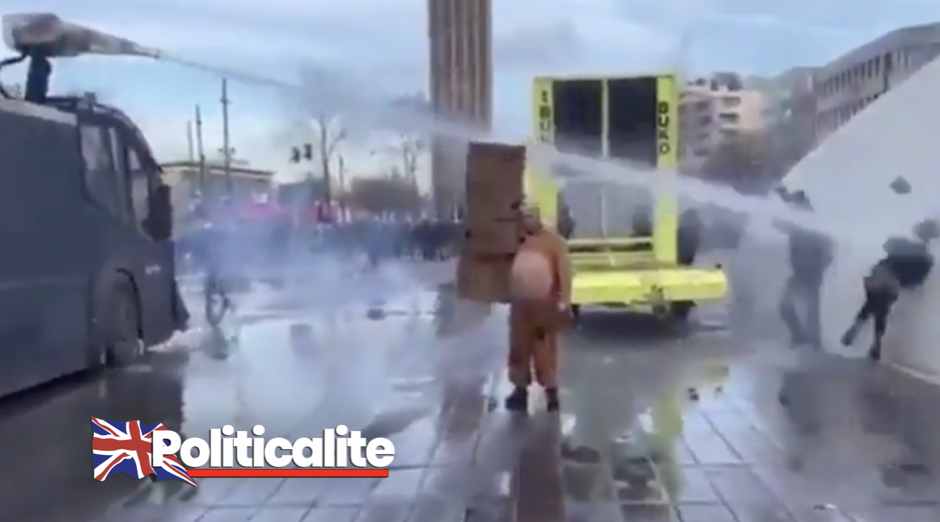 Members of the action group ‘Netherlands in Resistance,’ and the anti-Islam movement ‘Pegida’ participated in the demonstration. According to the police, dozens of people were arrested during the protest. 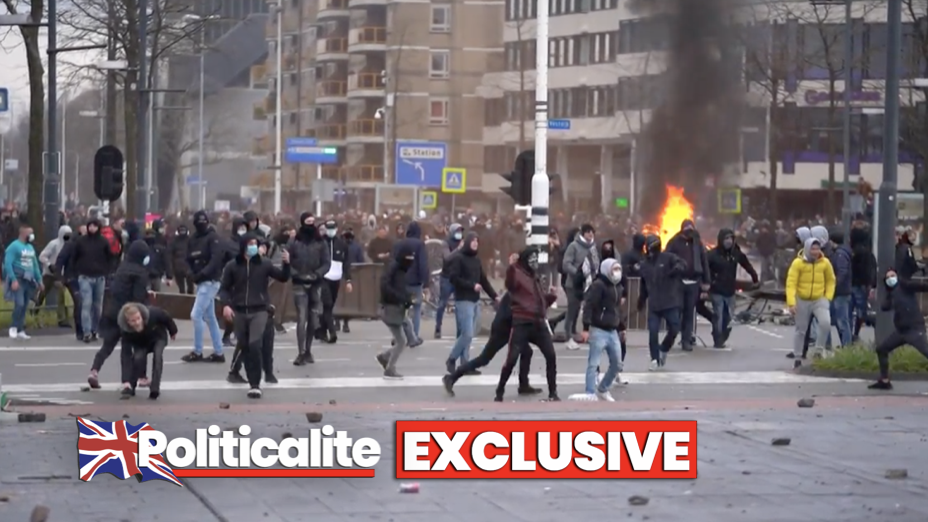 The police warned protesters to leave the square around 14:00 (13:00 GMT) before taking action, including launching a water cannon, to disperse the crowd. The square was empty again around 15:45 (14:45 GMT).

At a similar protest held in Eindhoven on Sunday, the police also used tear gas against demonstrators. It is not yet known if anyone was injured or arrested during the demonstration. 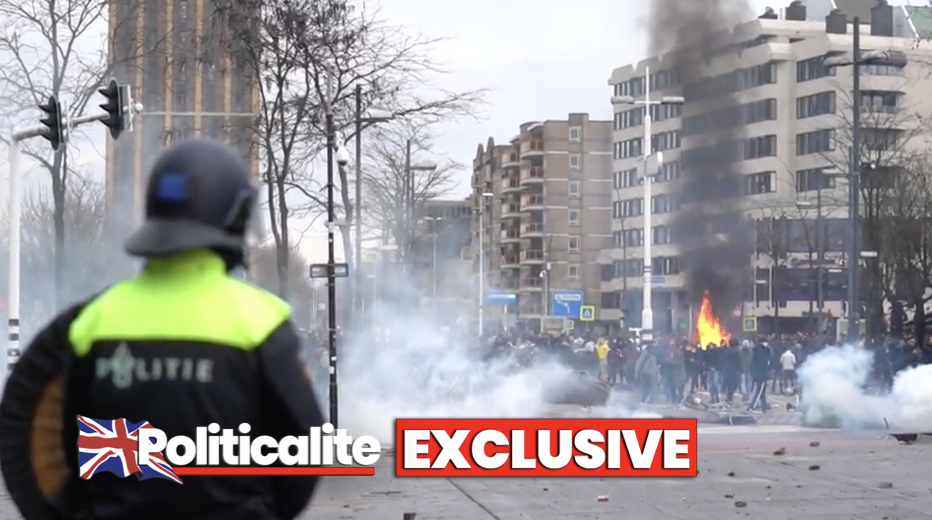 The police in the city reported 55 arrests, and people were warned to stay out of the city centre. Trains in and out of the main station were halted and local media reported plundering at the station. 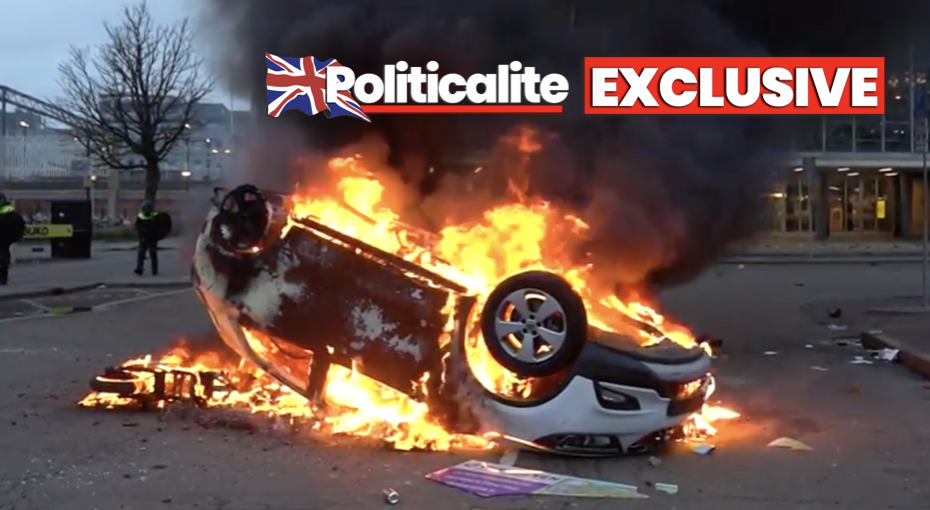 The protests came in the wake of a curfew which came into effect last night. The public is not longer allowed out between 21:00 and 04:30 local time (20:00 GMT and 03:30 GMT), unless they are going to work or it is an emergency, and those exempt must carry the necessary documentation when they are out between those times. Violators risk a fine of 95 euros ($115).

Protests and clashes were widespread across the country. According to police more than 100 arrests were made in Amsterdam. Saturday night also saw a COVID-19 testing centre being torched by rioters following the enforcement of the curfew.