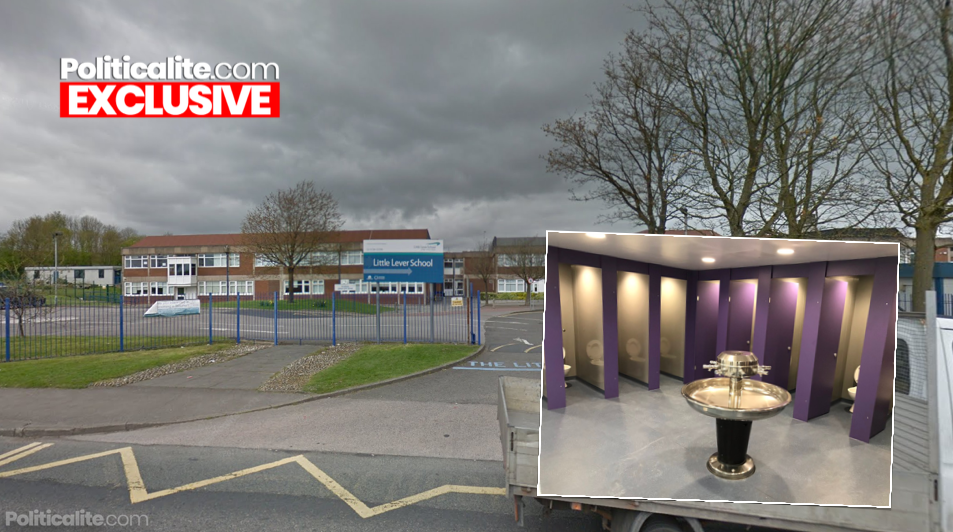 PARENTS were outraged after their kids returned to school to find Gender Neutral toilets installed – without being consulted about the changes.

Little Lever Secondary School in Bolton was accused of ‘going behind parents backs’ after they installed gender-neutral toilets over the six week holidays.

Angry parents across social media spoke of their shock and one reported their child ringing home ‘in tears’ at the newly installed unisex toilets. Some claimed that the unisex cubicles did not even have doors. 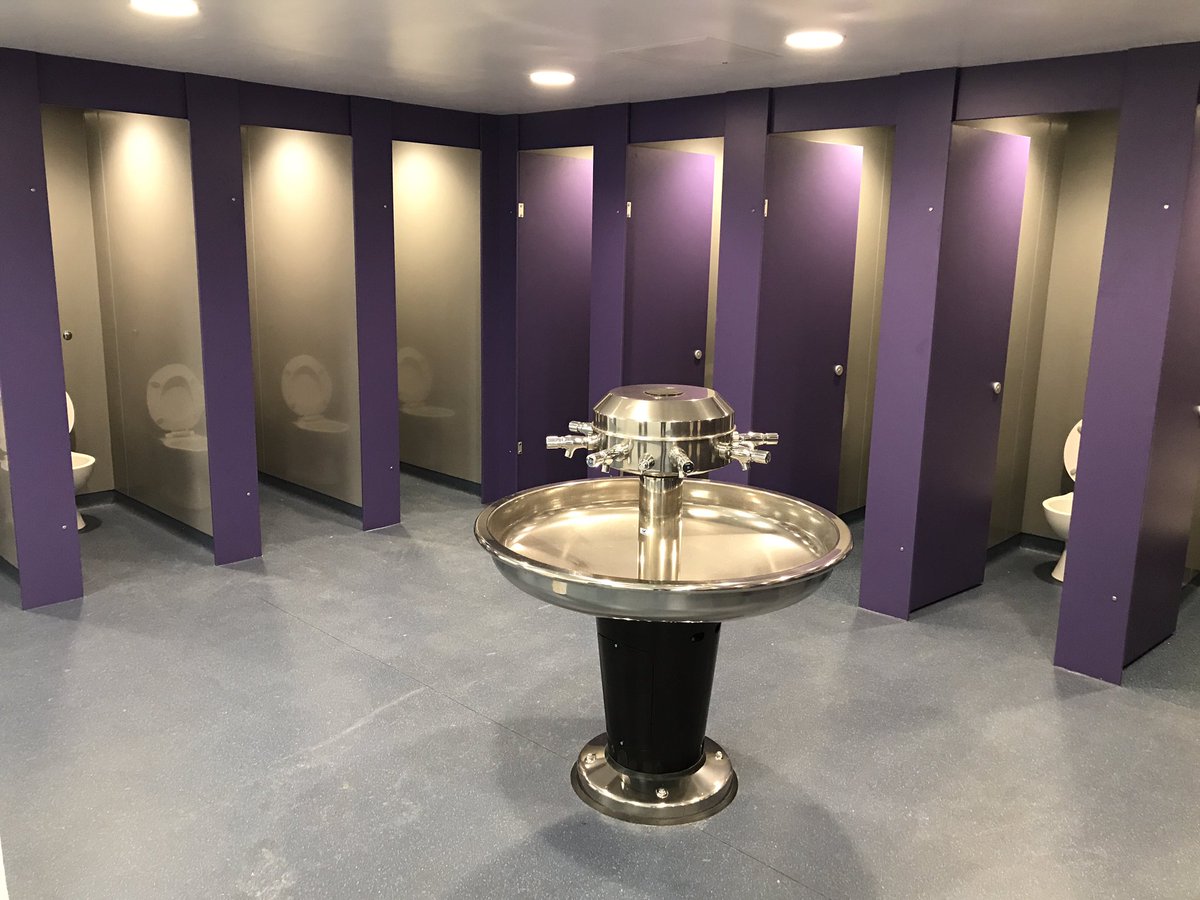 How Gender Neutral Toilets Look at One School in Wales

One angry parent wrote on Facebook: “They have made unisex toilets and got rid off the others, fair enough if u don’t feel comfortable going into men or women toilets but personally I don’t feel comfortable going to a unisex toilet that is open to people passing by and you are monitored by teacher also there are only 10 toilets for the whole school.”

“Therefore I think they should have men and women toilets as well. And they have been made right near the canteen.”

Bolton UKIP Councillor Sean Hornby wrote to the schools Headteacher, Dominic Mckeon and said: “After being contacted by several parents of pupils who have children attending your school with concerns that Unisex toilets have been introduced in school areas, including the canteen.”

“One parent complained that no sanitary provisions [were in the] toilets and others said that they had to wait a long time to use the toilets and had to miss lunch because they ran out of time to eat.” 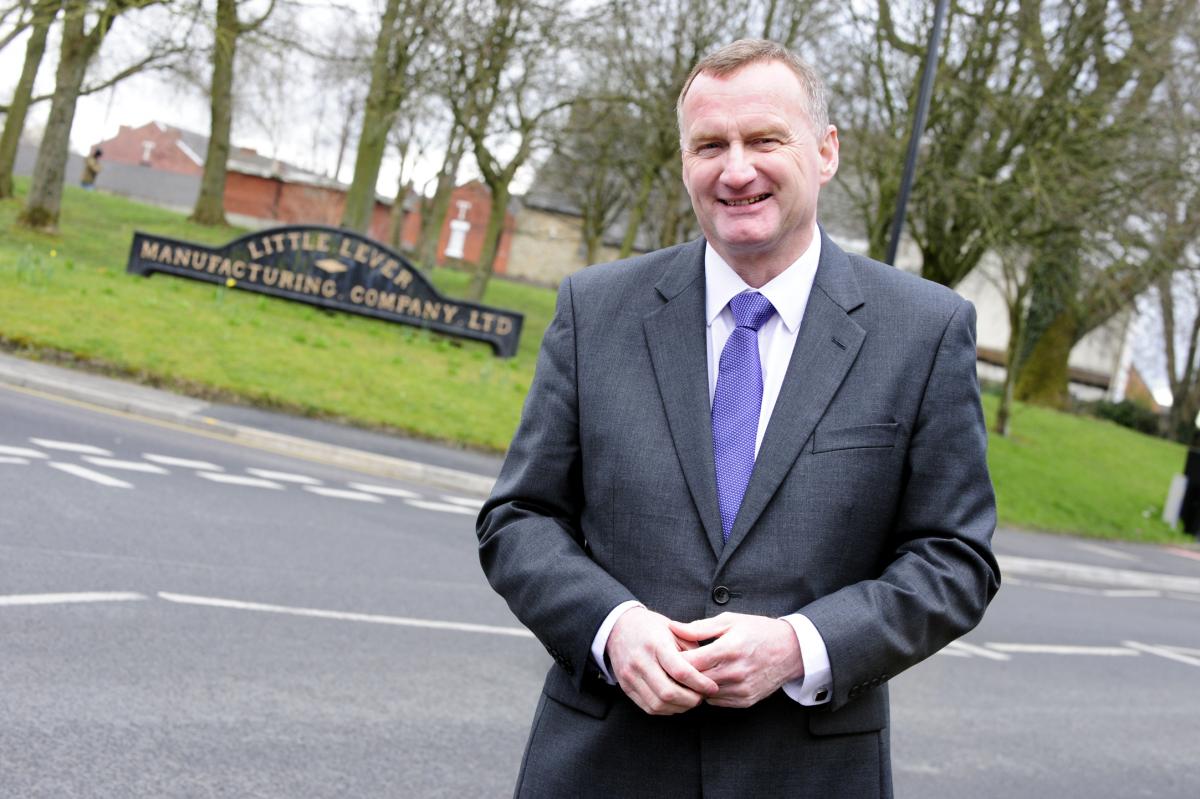 Hornby added: “I am also informed that when parents were ringing up to speak to someone about the issues and express their concerns, they [were] told to leave their telephone numbers.”

It seems the Headteacher at Little Lever School in Bolton did not reply to Mr Hornby’s letter or the hundreds of angry parents.

Sean Hornby said it was a “very poor PR exercise by the school and on this occasion, I believe the school need to learn lessons, not the pupils.”

After we published the story, Little Lever Headteacher, Dominic McKeon spoke to local paper The Bolton News and said: “They are in an open space rather like those some restaurants serving both sexes.”

“We decided to have toilets closer to the canteen over lunchtime time so children were not having to walk to the other toilets which were on the other side of the school and to stop others who are having their lessons from being disturbed,” he claimed.

Mckeon added: “The cubicles are fully enclosed with communal sinks outside.”

The Bolton News also added that one parent had kept her daughter off school saying she is uncomfortable with the new toilet arrangements.

She said: “So many parents are not happy about this, I think it is disgusting. Girls don’t want to use a toilet which a boy has been in, it’s different at home because its your family. I’m also worried about girls and boys using the same toilets.”

She added: “I am going to put my daughter into another school.”

It’s not the first time this has happened, in August 2017 a PRIMARY school in Glasgow introduced Unisex toilets to similar outrage.

Several people wrote letters of objection after it emerged boys and girls would have to share toilets at Blairdardie Primary school.

Council bosses said the unisex toilets would ‘stop bullying’ and stop lesbian, gay, bisexual and transgender (LGBT) pupils from having to worry about using the ‘wrong’ toilet.

Little Lever School did not reply to a request for comment.

EXCLUSIVE: Terror Theresa tries to BLOW UP Boris’ plans as he makes move for Number 10