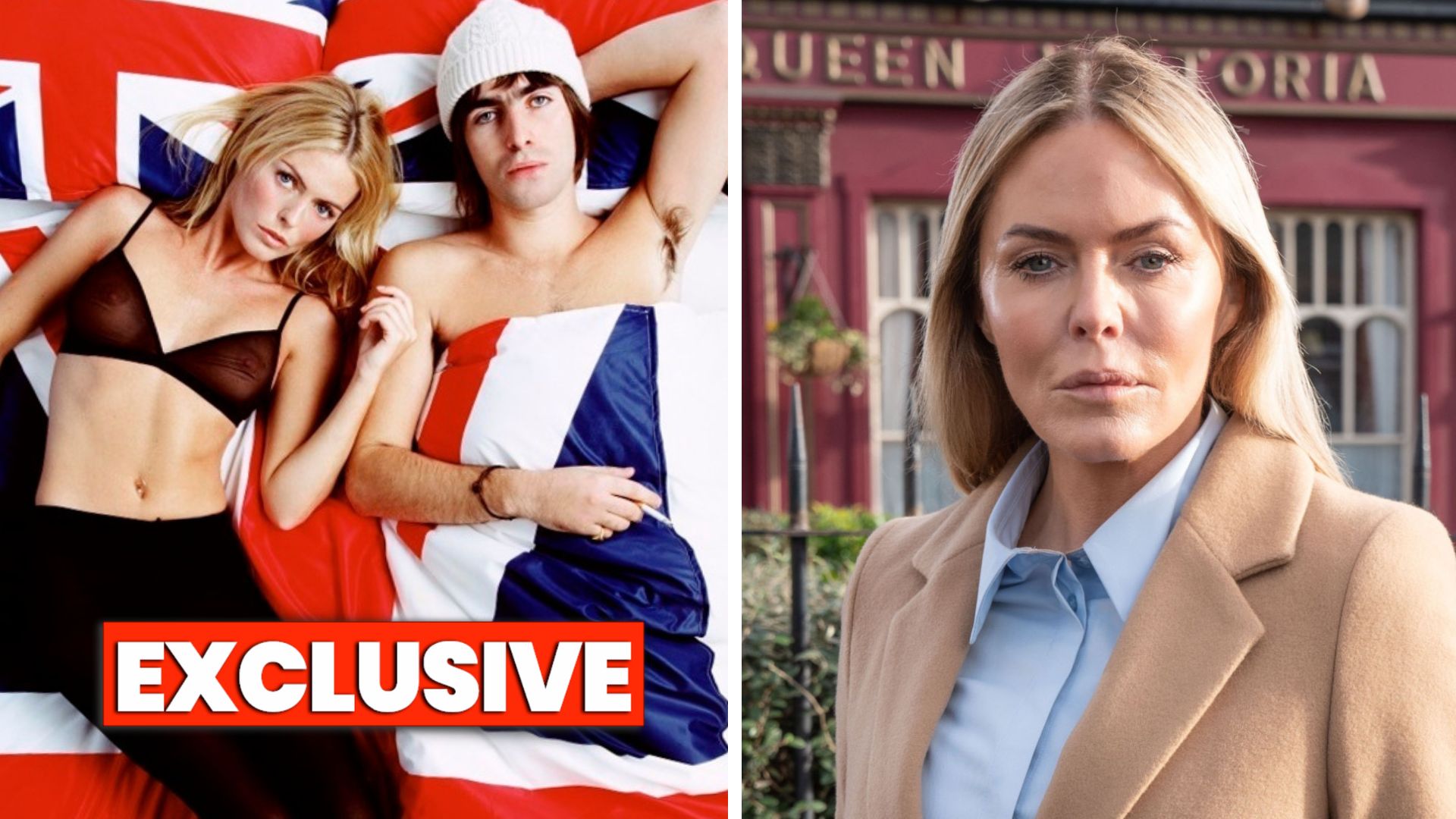 PATSY Kensit has revealed that it has always been her dream to appear on smash-hit BBC soap EastEnders.

The former Emmerdale star will portray Emma Harding, the never seen before mother of Lola Pearce (Danielle Harold) over Christmas and the 54-year-old actress admitted it has always been a dream to appear in the BBC One soap.

She told Politicalite: “I’m so excited to be visiting Walford for this storyline.

“It has always been a dream of mine to appear in ‘EastEnders’.

“The cast, producers, writers and crew have been wonderful, and I’ve had a ball. Thank you so much for having me.”

Emma has never been seen on screen before, after the character left Lola and her father when the hairdresser was only three years old.

“She’s the perfect fit to take on the role of such a long-awaited character that we know very little about. Softly spoken and measured, on one hand Emma is the very opposite of her long-lost daughter, Lola.

“But on the other, there’s a striking resemblance; successful, the capacity to hold her own – if she says she’ll do something, she’ll do it – and she’s a fighter, just like Lola.

“Having spent a lifetime apart, Emma becomes desperate to make up for lost time, but her secret sadness and guilt are never far from the surface.

“The burden of losing her daughter has never left her, but can she find the courage to tell her shocking truth and reconnect with Lola, or will it come too little, too late? Patsy’s portrayal is bound to set off fireworks in Walford and cause havoc for the Mitchell household.”

Patsy is no stranger to soaps, having starred as Sadie King in ‘Emmerdale’ from 2004 to 2006, and she portrayed former show Holby City’s Faye Morton from 2007 to 2010, before returning for the 20th anniversary celebrations in 2019.

She will appear on screen as EastEnders’ Emma next month.

EastEnders airs on BBC One Monday-Friday at 7.30pm – catch up on the BBC iPlayer.