EXCLUSIVE: "I'm Married and I can't come out" The Harsh Life of being Gay and Muslim in Britain
Advertisement 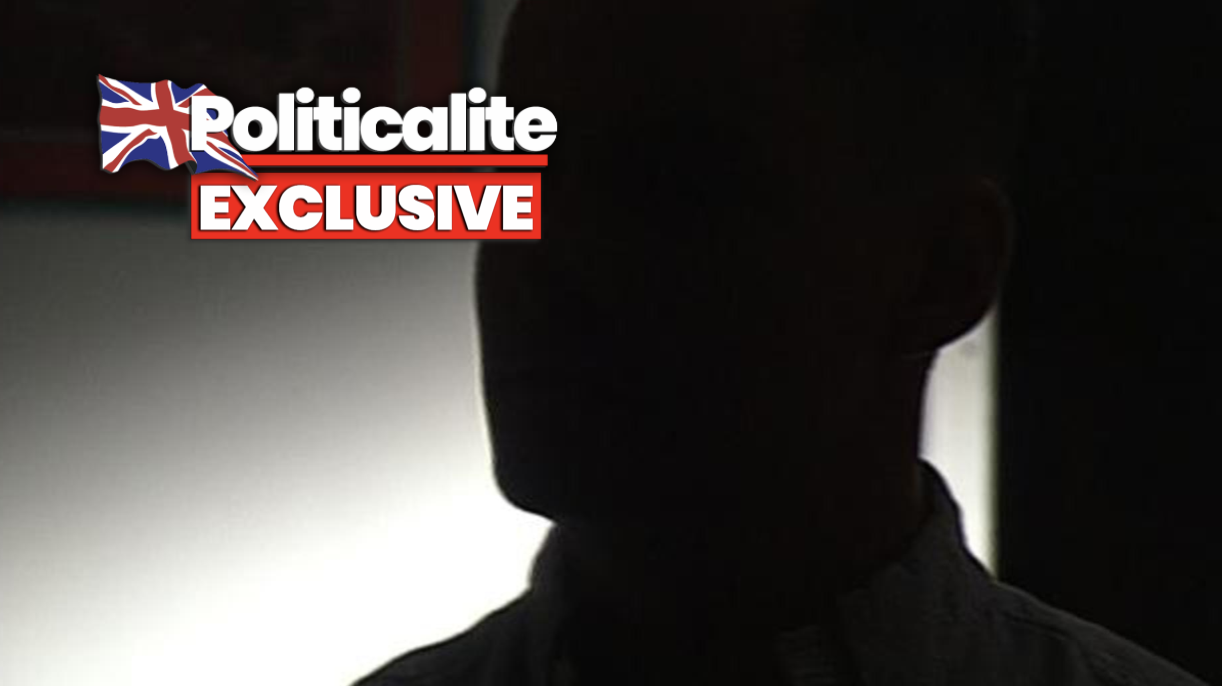 EDITORS NOTE: THIS STORY WAS FIRST REPORTED IN SEPTEMBER 2018.

VETERAN Gay Rights activist Peter Tatchell and the BBC attempted to promote LGBT rights outside a Mosque in London this week and received a frosty reception, but Politicalite spoke to two Muslims about the controversial Issue and one said: “It will never be OK to be gay and be Muslim.” 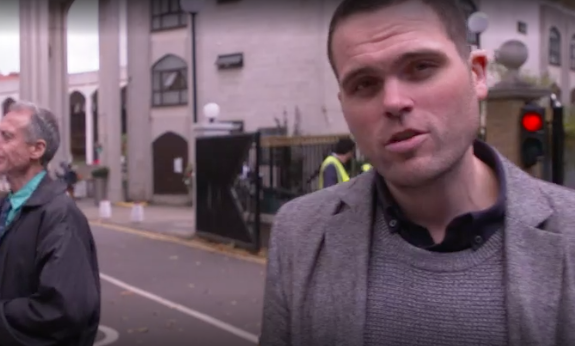 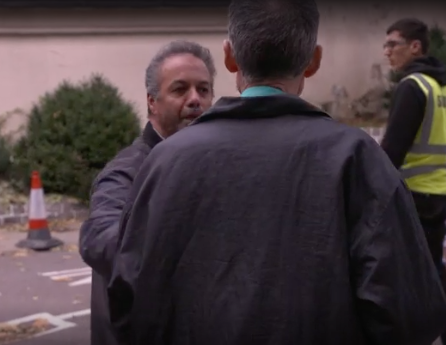 “In Islam, being gay is a sin.”
"I'm gay and I'm here to stay."
?️‍?Veteran activist @PeterTatchell took his message of equality for LGBT Muslims to a London mosque. Here’s what happened… [tap to watch in screen] #politicslive pic.twitter.com/Bzvcy373Pw

This week, I was even banned Facebook for sarcastically mocking the abysmal Gay Rights in the Muslim community after I used… an Eyeroll emoji.

The 26-year-old exclusively told Politicalite on Grindr: “I’m Married with a child, but I can’t ever come out.”