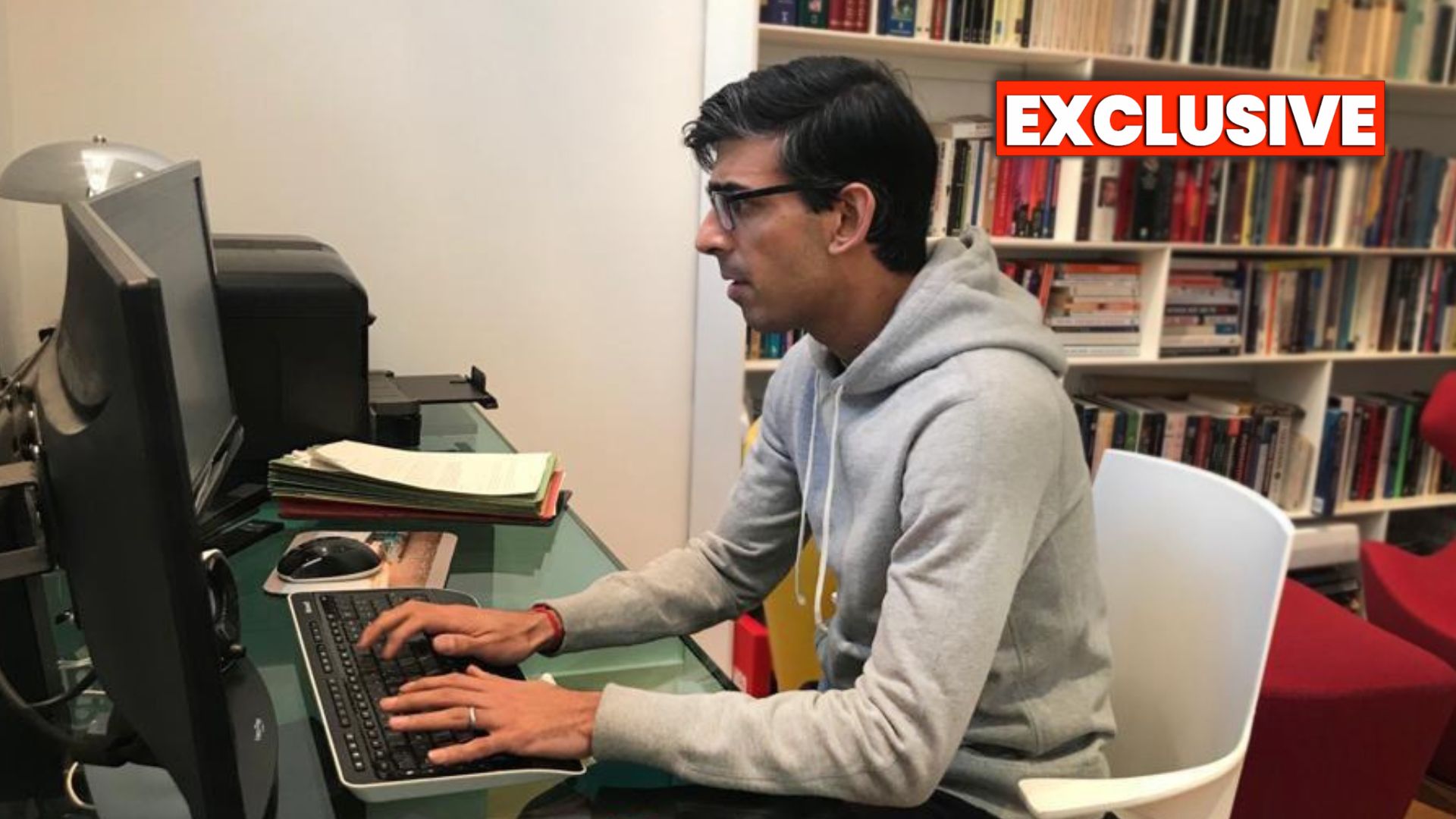 RISHI Sunak is accused of having his campaign website built by a Labour Councillor who worked for organisations aiming to overturn Brexit and overthrow Boris Johnson, Politicalite can reveal.

As revealed by Politicalite earlier this week, Team Rishi registered a website for his campaign six months before his resignation from Government.

Now party insiders are asking: “Was he too incompetent to check the history of the man who built his website and Did he know all along?”

As the internet dubs him Fishy Rishi we will delve into the ongoing cover up.

On Friday Rishi Sunak resigned as Chancellor and announced his run for leadership just one day after Boris Johnson was forced to announce his resignation.

Days later ready4rishi.com was active, a slickly produced website that seemingly took longer than days to produce. Indeed the web address readyforrishi.com – which redirects to the former Chancellors website – was registered six months earlier on 23 December 2021.

Inside the source code for his website was the name ‘Alex Wilks’, strongly indicating that Alex worked on building the site.

Alex’s LinkedIn account shows us that he used to be a Labour Councillor and worked for the European Movement UK and the People’s Vote.

In his own words, he contributed to “anti-Brexit work, ultimately playing a part in the formation of the People’s Vote campaign”.

Why would Rishi Sunak use a man who had spent years fighting against Brexit and Boris johnson to build his leadership website? Was he aware of Alex Wilks history?

Clearly, Rishi feels like there is something to hide. After reports of Alex’s involvement in the website emerged, an update was made by Sunak’s team to remove any references.

Luckily, internet sleuths could recover an old snapshot of the site with the evidence intact.

Politicalite has approached Team Rishi for comment but has not yet received a reply.