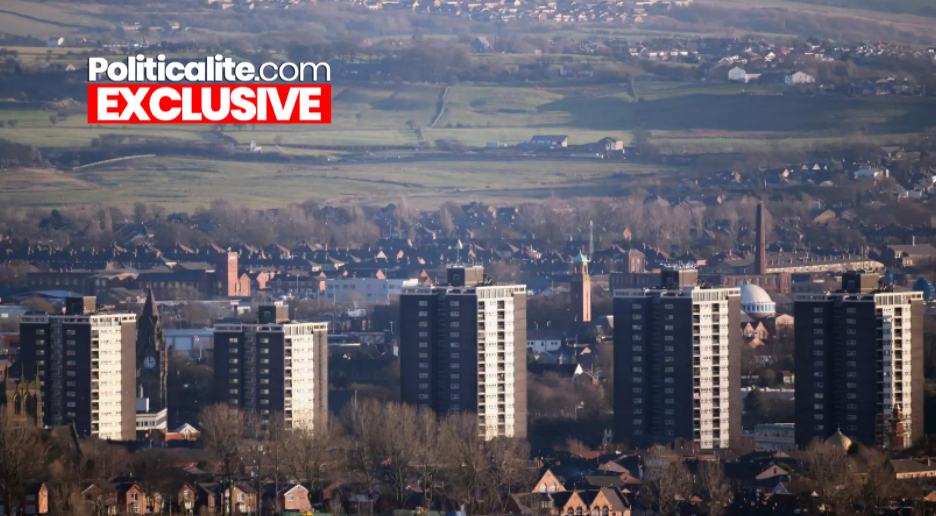 Danny Brierly, Rochdale Council’s Communications Chief told Parents Against Grooming and said the “article is on a fake news web site linked to the far right.” and also described the expose as “Complete and utter b****cks.” on his Twitter feed.

The comms chief was also reprimanded after accusing an anti-Grooming campaigner of being a “vigilante paedophile hunter” according to sources.

The Council told PaG: “We gave our full support to the Independent Inquiry into Child Sexual Abuse and we have apologised many times for the way we let people down so badly.”

Adding: “A number of independent reports have already been written on the grooming scandal, there have been several police investigations, offenders have been sentenced to more than 200 years in jail, a number of council staff were sacked years ago, and we still support many of the victims.”

A source told Politicalite that the councils claim regarding grooming gang members sentenced to 200yrs dates back to a trial in 2015 of a Grooming gang. “Rochdale Council stated that they have not managed to gain any further convictions since 2015.” said our source.

UKIP spokesman for Families and Children Alan Craig, told Politicalite: “PAG have worked courageously on behalf of the many CSA survivors in Rochdale, yet they have been let down and dumped on by the Labour-run Council.”

“I’m delighted they’ve had the guts to publish the evidence of the betrayal and broken promises, Rochdale Council needs to be exposed for its deceitful practices and its lack of compassion for victims.”

Mr Craig added: ” We can’t wait for the local elections in May when UKIP aims to punish the Labour Party for its self-serving political corruption!”

EXCLUSIVE: ‘British Yellow Vests’ say they will bring MORE cities to a standstill