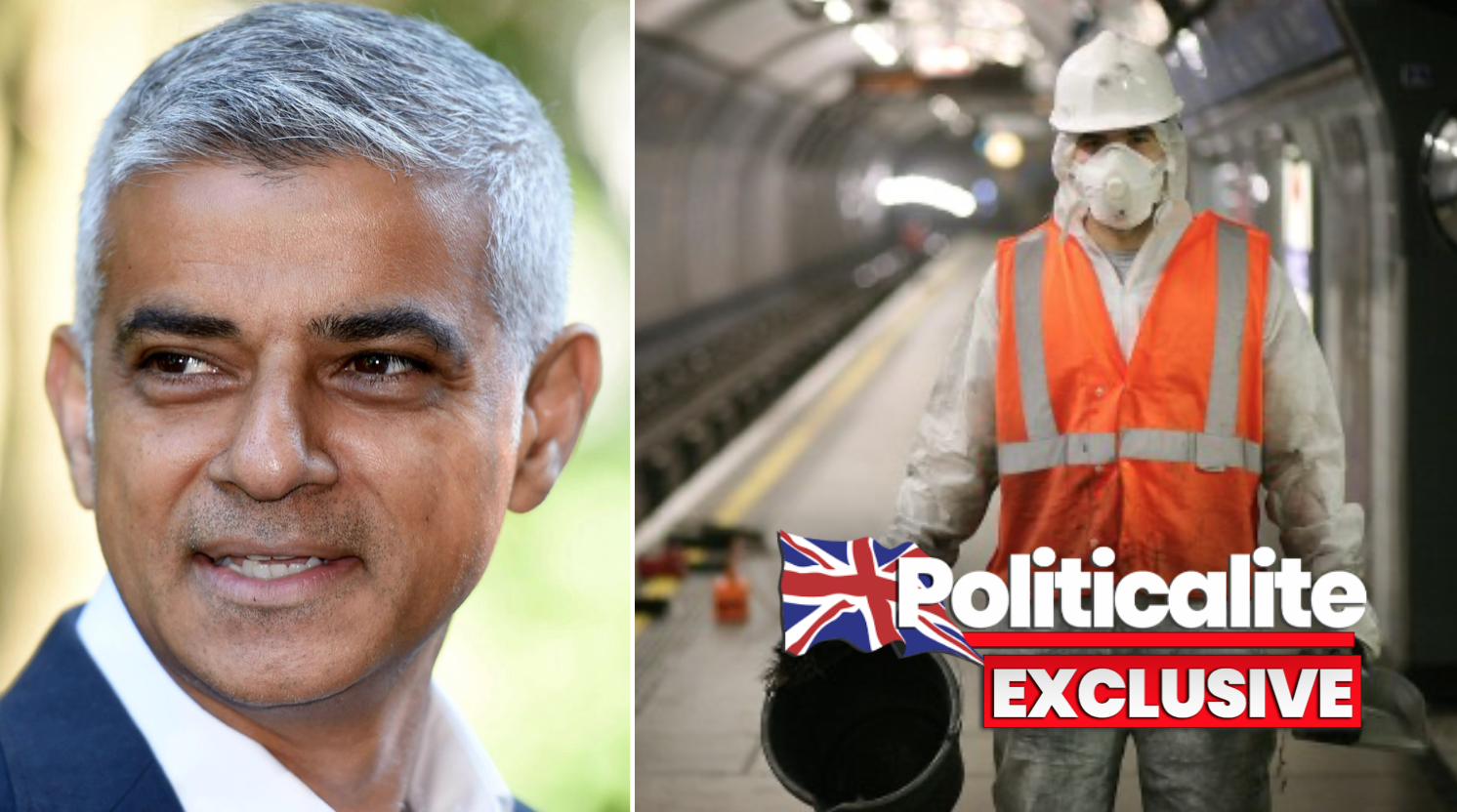 SADIQ Khan lied about efforts to keep Transport for London workers safe amid the Coronavirus outbreak, Politicalite can exclusively reveal.

A TFL whistleblower exclusively told Politicalite that the London Mayor’s claims about the efforts being made by his administration to keep TFL employees safe against the coronavirus are inaccurate and wrong. 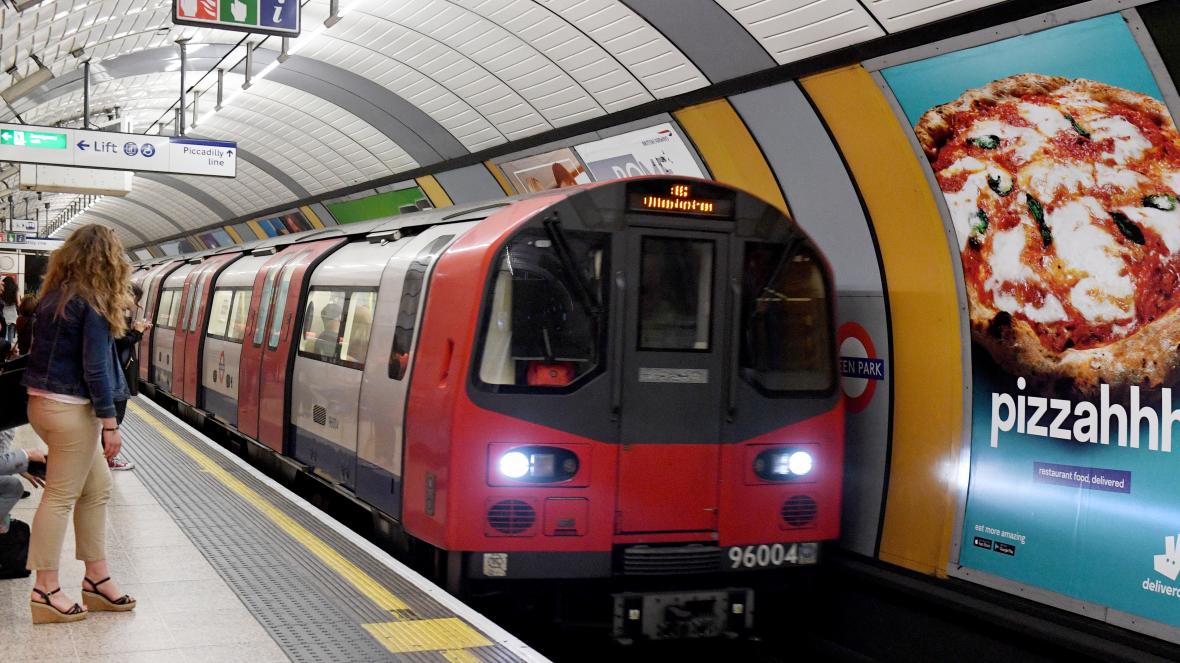 This is in relation to Khan’s appearance on the ITV breakfast show Good Morning Britain, where he stated that in public transport ‘we in London, enhanced our cleaning regime using the antiviral, antibacterial disinfectant used in hospitals… most of us who use the Tube will know in a carriage, you have between 18 and 100 people, on a bus you can have 16 and 80 people, on a platform, you can have a 100 people. So the advise is not to travel on public transport unless it’s essential. We’re keeping it running on normal service.’

The whistleblower told Politicalite that ‘despite the Mayor’s insistence earlier this week, that TFL locations were being sanitised by hospital-grade disinfectant, many locations on the TFL network are not being disinfected at all’. 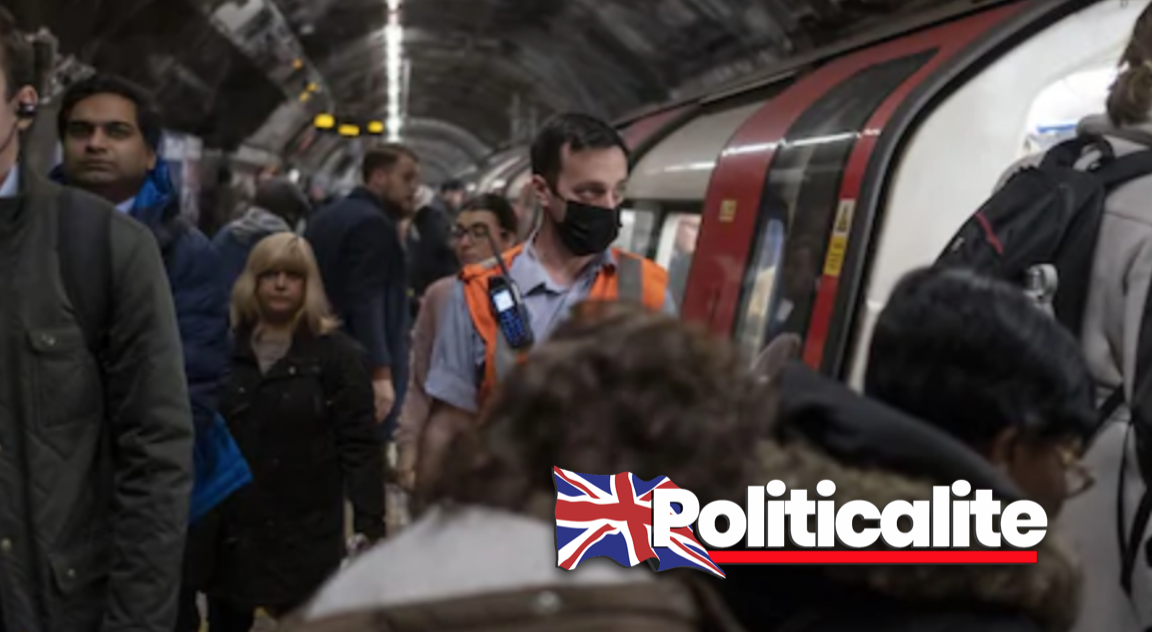 The source has also claimed that other TFL workers have complained to the Mayor’s office over his misleading statements.

Our TFL source continued, “these workers are being asked to carry on working normally, and no duty of care is being shown. This extends to all station staff and tube drivers who aren’t able to wash their hands all the time’.

The whistleblower told Politicalite that ‘the cleaning facilities in the train depos are totally inadequate. There is no provision coming from TFL’.

Worldwide meanwhile there are 277,245 confirmed Covid-19 cases, an increase of more than 30,000 from the previous day and the single biggest rise yet with the global death tally has risen to 11,663.