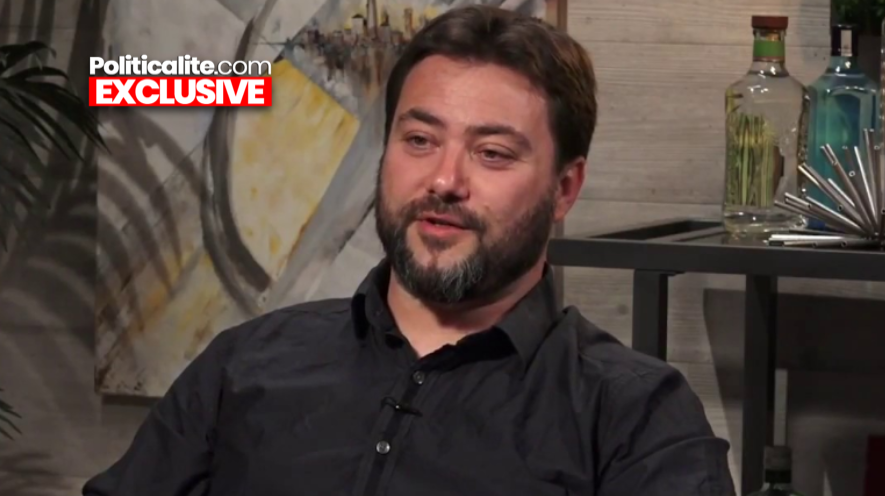 SARGON of Akkad has said that there should be ‘no limits’ to free speech when discussing Grooming Gangs.

A source told Politicalite that the Pro-UKIP YouTuber made the comments ‘off the cuff’ responding to a question, the video has since been deleted from YouTube.

“Um, I haven’t really got anything prepared. …Obviously, I have been thinking about this grooming gang problem and it’s really weird how there is a lack of remorse from the men who conducted the grooming and it really comes down to a set of fundamental values that we need to discuss” said Akkad.

“This is often conflated with identity, because identity is usually expressed as a collection of values and in the main people adhere to this, and it comes down to the essential liberal value that every human has value.”

“Everyone has a fundamental amount of value, even if how terrible that person is they are still a human being and that means something whereas the people [in] these grooming gangs, the people actually taking advantage of these young girls, they don’t see them as having any value at all -they see them as being completely worthless and they use these words.”

“They say “You’re worthless trash”, “white” trash specifically And so we’re left in a position where we need to have a proper conversation, a proper National dialogue about what are, and what are not appropriate values for our society… and obviously, not thinking that the citizens of this country have value… is not appropriate.”

“Thats… honestly, we have to push this conversation [as] the sort of conversation that the politicians address in Parliament because there are communities all across this country that simply don’t agree with you on certain things and you need to have that discussion with them, because if we don’t get these values nailed down, and get everyone to agree there are certain things on which we must agree…”

“Its just going to exacerbate the problem and we’re never gonna get past this.”