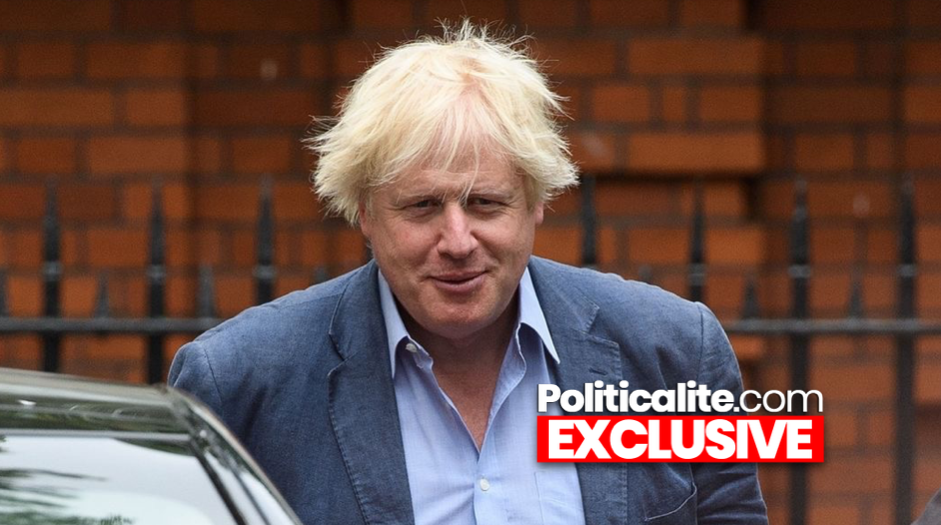 BORIS Johnson has been accused of attacking the Burqa to ‘lure’ hard-right voters into the Establishment camp and is set to relaunch the embattled Vote Leave campaign group and turn it into a new organisation, Politicalite can exclusively reveal.

Sources have told Politicalite that the new group — whose name has yet to be confirmed — has been reaching out to conservative and Brexit groups in panic following the announcement of Nigel Farage’s return to frontline politics with the ‘Leave Means Leave’ group.

Others have suggested that the former Foreign Secretary’s recent foray into anti-Islam rhetoric is ‘likely a cynical move in an attempt to lure harder-right voters into the soft-Brexit plan.’

“It’s a cynical calculation that some in their crumby Westminster offices would rather the public doesn’t know. But it is time to let the cat out of the bag,” said one.

Another source with direct knowledge of the Elliott plan told Politicalite: “Between Vote Leave’s Matthew Elliott and Boris, they’ve decided to try to steal the right-wing thunder from Leave.EU and others in the Eurosceptic movement by talking about the burka.

They think it’ll have Brexiteers dancing to their tune, but it won’t. They’ll have to keep dancing to ours or we will snap back, hard”.

A senior member of one of the leave campaigns at the referendum said of the matter: “Elliott is known for wanting a fake Brexit.

A ‘global Britain’ Brexit, which Boris is due to give a speech on at the American Enterprise Institute in Washington, D.C. in September.

It won’t play with the Brexit base, and tossing around red meat like attacks on the burka goes to show this crowd’s disdain for the base. They think we’re stupid”.

YOU WON’T STUMP THE TRUMP: President Trump’s ‘Storm’ won’t lead his Impeachment and working-class Trump voters STILL back the Don