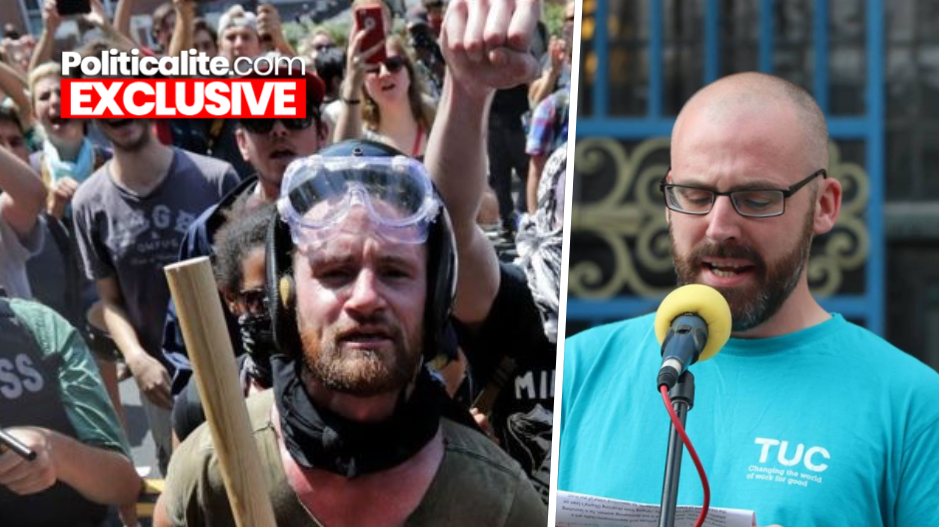 A SOCIOLOGY Professor at Sheffield Hallam University in Yorkshire has been accused of being linked to several far-left causes, including AntiFa and PRAISED the attack on Jacob Rees-Mogg and his children, Politicalite can exclusively reveal. 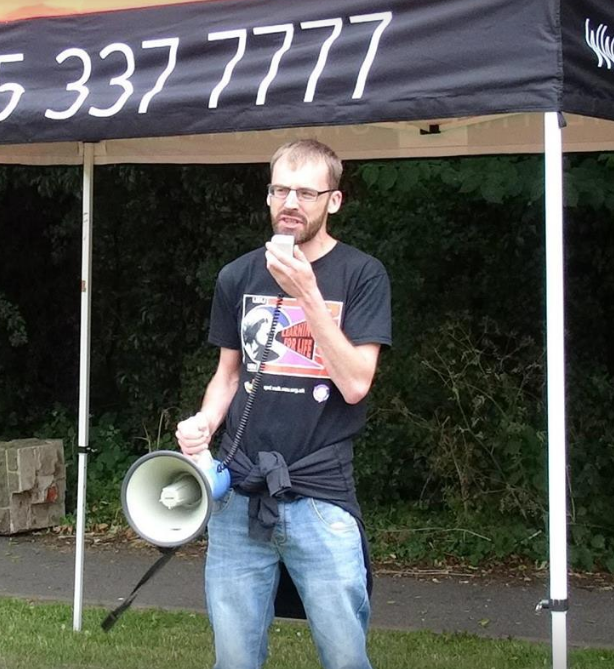 A source told Politicalite that he “supported” the far-left attack on Jacob Rees-Mogg last week and shared a link from the Canary claiming he was “A little underwhelmed.” 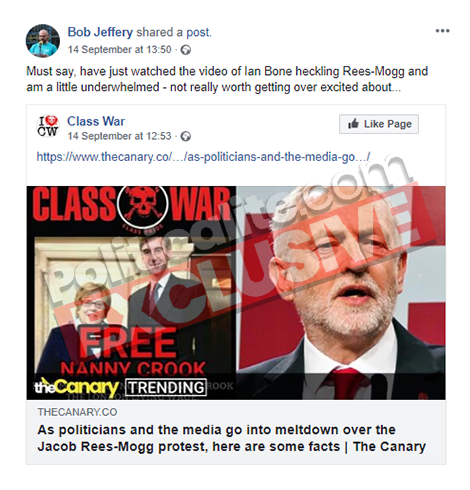 Jeffery claims to be trained in MMA and allegedly likes comments about attacking fascists. 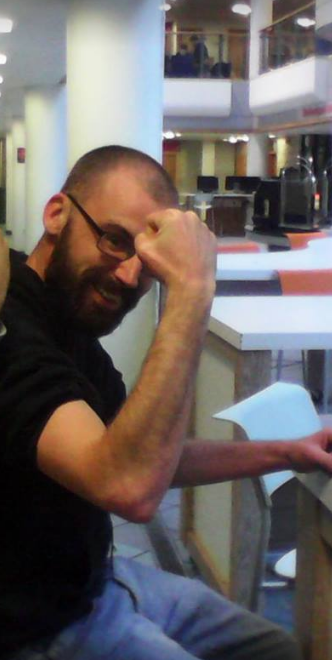 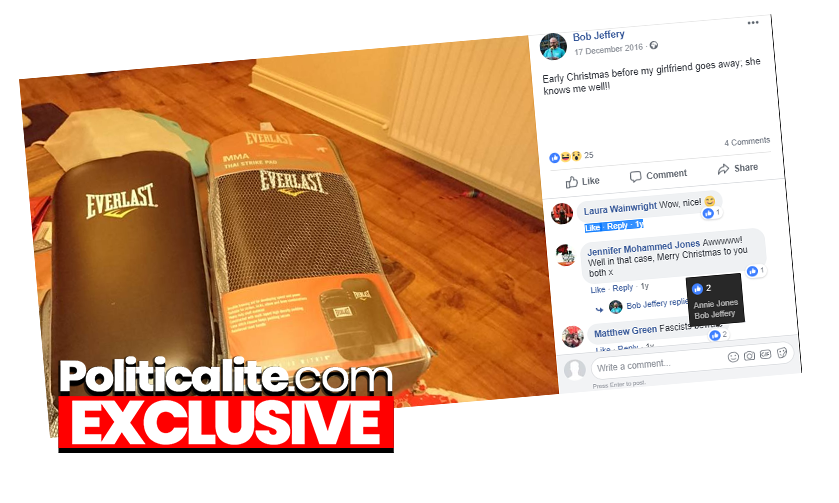