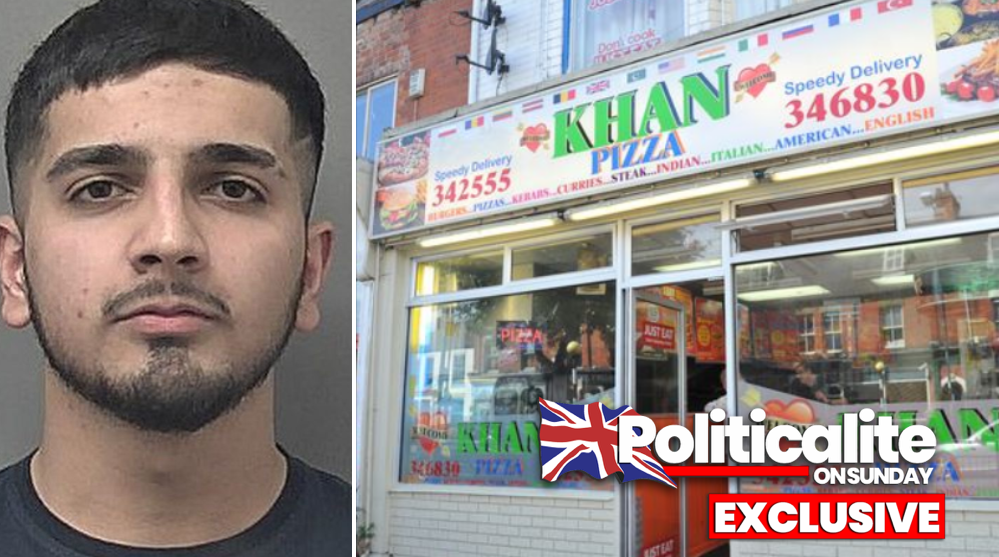 Khan Pizza, a Muslim owned takeaway in Hull offered the “speciality burger” and was criticized for the sick menu-item.

As many readers already know, there is an epidemic of Muslim Pakistani grooming gangs gang in Britain and many of these victims are groomed in chicken shops and takeaways, shared between Muslim men and Gangbanged.

After digging by The Bosh for Politicalite on Sunday – we discovered that the takeaway owner’s son had hired a lawyer that had defended Muslim men who raped and gangbanged young girls.

Sheryar Nawaz – the son of the owner of the takeaway who launched the menu item, was defended in court by Abdul Iqbal QC – after he gatecrashed a party and stabbed a white male in the stomach. 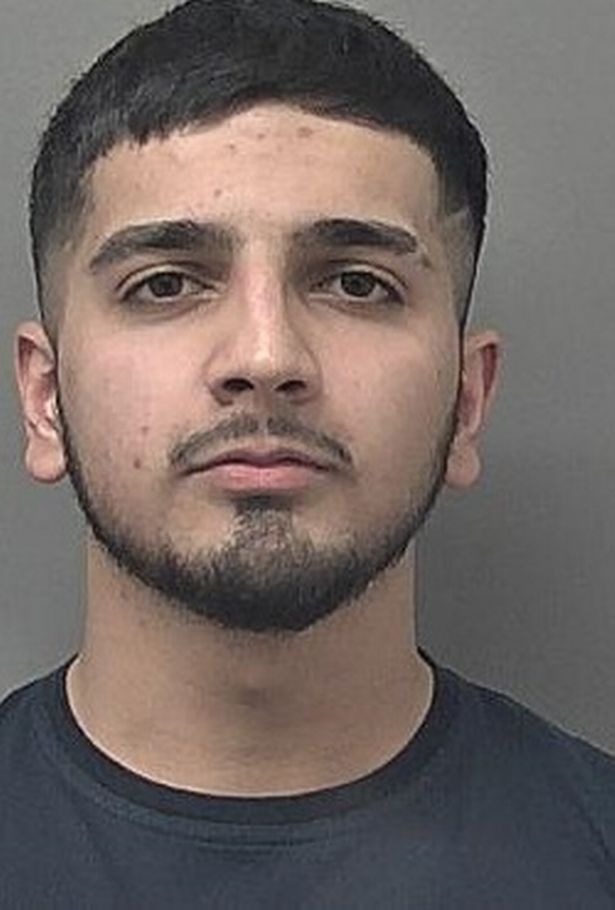 Judge Mark Bury told Sheryar Nawaz, who was 17 at the time of the stabbing was jailed for 10 years.

Iqbal defended a Basharat Khaliq who was accused of manipulating and repeatedly raping a girl in Bradford who lived in a children’s home when he met her. Khaliq, 38, told Bradford Crown Court he met the girl in 2008. 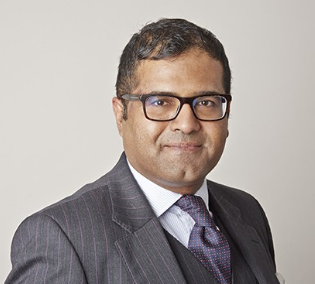 The barrister was also cleared of professional misconduct charges over his prosecution of a sex attacker who assaulted two schoolgirls.

The father of one of the victims complained after the lawyer wrongly told Bradford Crown Court there was no medical evidence about the injuries his daughter, 12, had sustained.

A local customer complained about the menu-item, but a spokeswoman for the business said they were “saddened, horrified and embarrassed that these assumptions have been made against them”.

“At the time of naming the burger, no such malicious thoughts in regard to objectifying women or promoting sexual violence came to mind,” said the Takeaway.

The takeaway claimed: “We have a lot of respect for women, not just as a business but also as fathers, sons and brothers and therefore have decided to change the name of the burger when publishing our future menu as we do not want our customers to get the wrong message ”

The takeaway added that the burger did not send subliminal messages to young men, who may be drunk, that this sort of thing is acceptable.