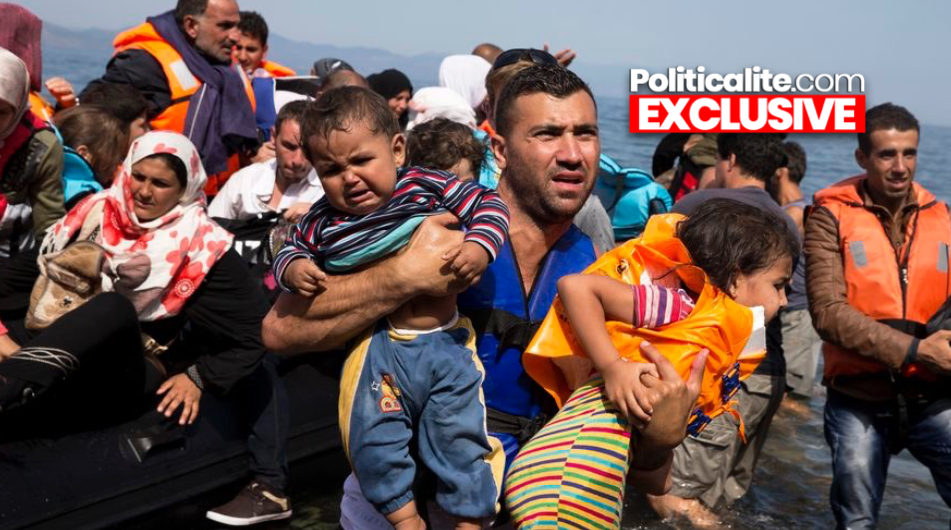 SYRIAN Refugees are receiving THOUSANDS is handouts and YOU are paying for it, Politicalite can reveal.

A source told us that migrants are getting their council tax paid for, along with many other perks.

“15 refugees have been resettled on Isle of Bute and they were shopping for food in a big name supermarket and were able to pay with food vouchers.” claimed one.

“They were £15 short and were asked to pay the difference, and they pulled out a wad of cash, gave a £20 and said to keep the change.” they added.

A source who works on the Syrian Refugee Resettlement Programme in Blackburn also told Politicalite that the refugees receive £1000 as soon as they arrive in the UK and are given fully furnished homes with bedding, kettles, washer, fridges, couches etc and receive £20,000 per year in Benefits.

“Five years with no questions asked and they don’t have to work for it.” claimed our source.

“They even get £620 for school uniforms for their kids and an option at the end of the five years to either become a British Citizen or they’re given a further £20,000 to go back home.”

A Government document claims that “The people coming to the UK are in desperate need of assistance and many have significant needs.”

“It prioritises those who cannot be supported effectively in their region of origin: women and children at risk, people in severe need of medical care and survivors of torture and violence amongst others.”