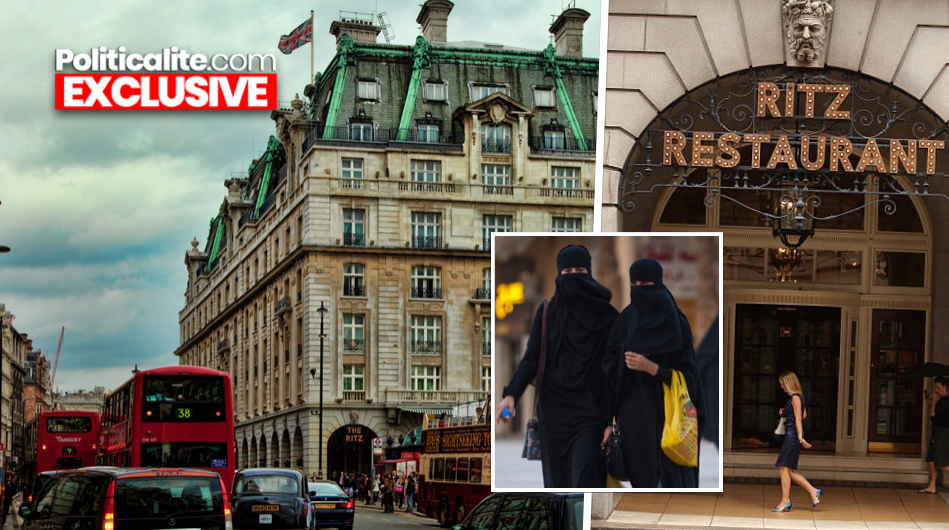 TWO Muslim women were refused entry to The Ritz in London this week, Politicalite has learned.

The Five star Ritz, a true British landmark and a favourite haunt of Britain’s late great Queen Mother who died in 2002 – refused two Muslim women entry to it’s Tea Room as the pair turned up dressed in the niqab, more commonly known in Britain as The Burqa. 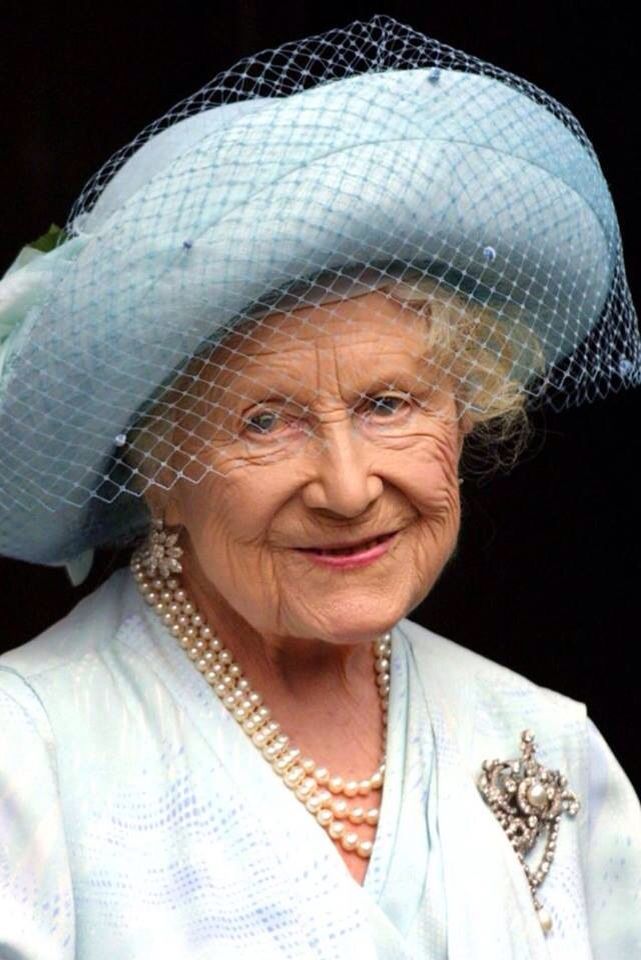 The incident sparked cries of ‘Islamophobia’ from the five-star ‘Royal’ London landmark, but many have also praised the hotel.

In a video posted to social media, two women who claim to be wearing the Burqa can be heard slamming a representative from the top London hotel – as they could not be identified from their photo I.D. 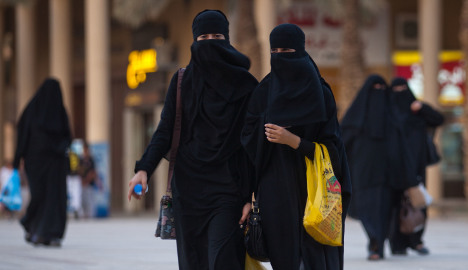 A Ritz employee can be heard saying: “We will cancel [the reservation] without any charges.”

A woman replies: “This is disgraceful, I’ve ordered a cake and everything.”

As the Ritz employee finds out he’s being filmed, the man replies: “I won’t be able to make any comments as you are recording.”

“I’m shocked” The Muslim woman replies, throwing out the race card “Because of the religious dress we can’t enter.”

Most Brits backed The Ritz across social media with one user called Lewis saying: “Good, dress code is a dress code. First niqa[b] next flipflops and shorts. Good on The Ritz London for standing up to the dress code.”

Gary said: “Your choice what you wear……Ritz choice who eats/drinks in their establishments. You can’t have it both ways. You are living in a country that allows you to wear what you wish and allows private establishments to set dress code rules.”

Ann, however, did not agree and said: “The place should be boycotted. There is no room in this culture for fashion fascists.”

Steve joked: “I tried to get into my local mosque last night but got refused because I would take my shoes off but I’m not making a big fuss.”

THE RITZ HAVE GOT THIS ONE RIGHT 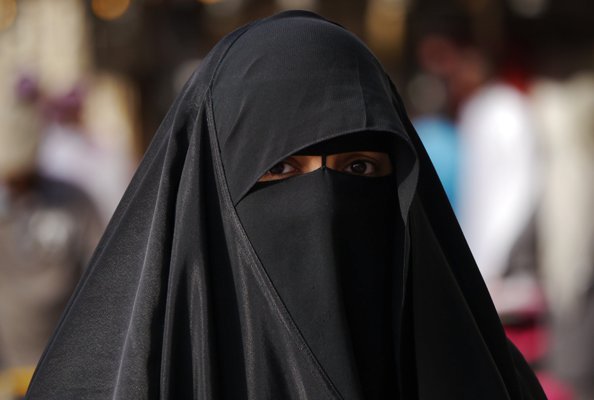 THE RITZ has a very strict dress code and it’s no surprise the two women in religious dress were declined entry to the top London hotel.

The Ritz says: “Reflecting the elegant nature of the hotel’s architecture The Ritz London has a dress code in different areas of the hotel.

“Gentlemen are required to wear a jacket and tie (jeans are not permitted) for afternoon tea in The Palm Court and for lunch and dinner in The Ritz Restaurant.”

“In all other areas of the hotel (The Ritz Restaurant breakfast service, The Rivoli Bar, The Long Gallery) and The Ritz Club, smart casual attire is suitable. Please note that trainers or sportswear are not permitted in any of the hotel or Club’s restaurants or bars.”

The website also adds: “All visitors to guest accommodation must register on arrival and provide photographic identification.”

Two women in a Burqa would not be able to be identified via photo I.D.

This is simply the Ritz enforcing their strict rules – and not discrimination.