EXCLUSIVE: Tories Planning To Get Rid of May 'Within A Month', Boris or Raab Will Replace Her
Advertisement 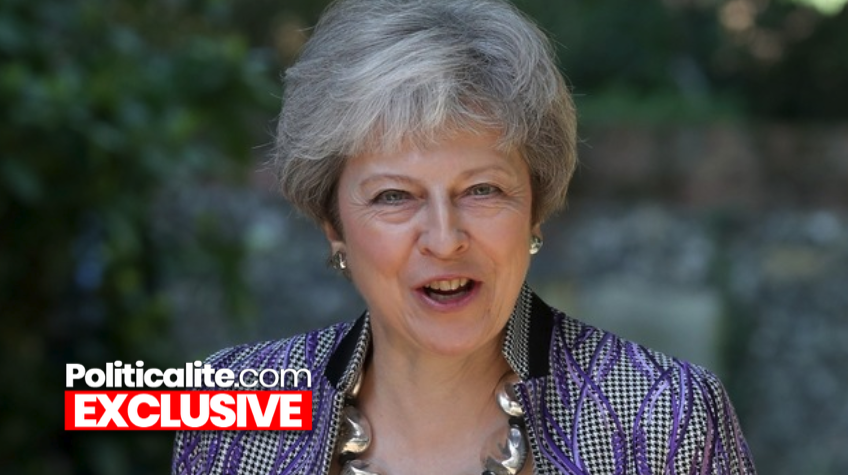 TOP Tory plotters are planning to oust failed Prime Minister Theresa May within a month, Politicalite can exclusively reveal.

Sources told Politicalite the Prime Minister “will be gone within a month” adding that the aim is for her to resign by the end of May, after changing 1922 committee rules.

The MPs alleged to be behind the plot are Jacob-Rees Mogg, Dominic Raab and Boris Johnson.

“The Brexiteers want Boris or Raab” said our source. “Mogg is backing both, with the intention of becoming chancellor.”

TORY ASSOCIATIONS TURN ON MAY

PRIME Minister Theresa May ‘could be forced from office’ after 70 local Conservative association chiefs signed a petition to kick her out.

The unpopular Prime Minister is facing the ‘extraordinary’ challenge, and Tory Associations will call for a general meeting of the National Conservative Convention where they will discuss the Prime Minister’s leadership.

They can’t ‘kick her out’ by themselves, but the vote would put intense pressure on Tory MPs and the 1922 Committee to find a way to forcibly remove Theresa May from office, who is clinging on – despite losing massive amounts of support across the country, and within her own party.

In December the 1922 Committee held a vote of No Confidence in Mrs May, she won – and under current rules, the Tory Party can’t hold another one for another year.

Mrs May said last month that she would exit Number 10 ‘once Brexit was completed,’ but Britain is still in the EU, despite being scheduled to leave on March 29th.

Sources told Politicalite that MPs will work on changing the rules to make it easier to kick the PM out earlier than December.