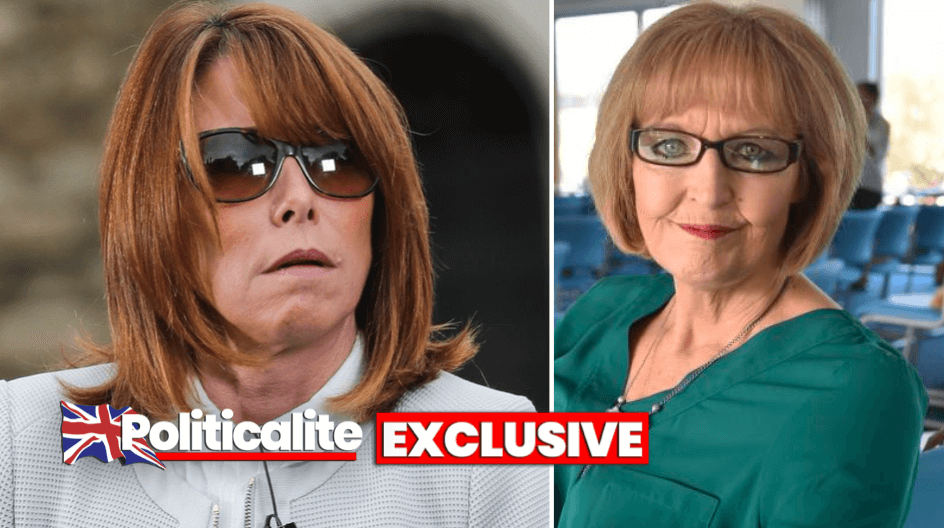 SKY News presenter Kay Burley has been accused of “bullying by nature” by a leading child abuse and PTSD charity chief, Politicalite can exclusively reveal.

Marilyn Hawes – who is the CEO of charity ‘Freedom From Abuse’ turned a sickening tragedy into a triumph after her own children were abused by a school headteacher in 2002. 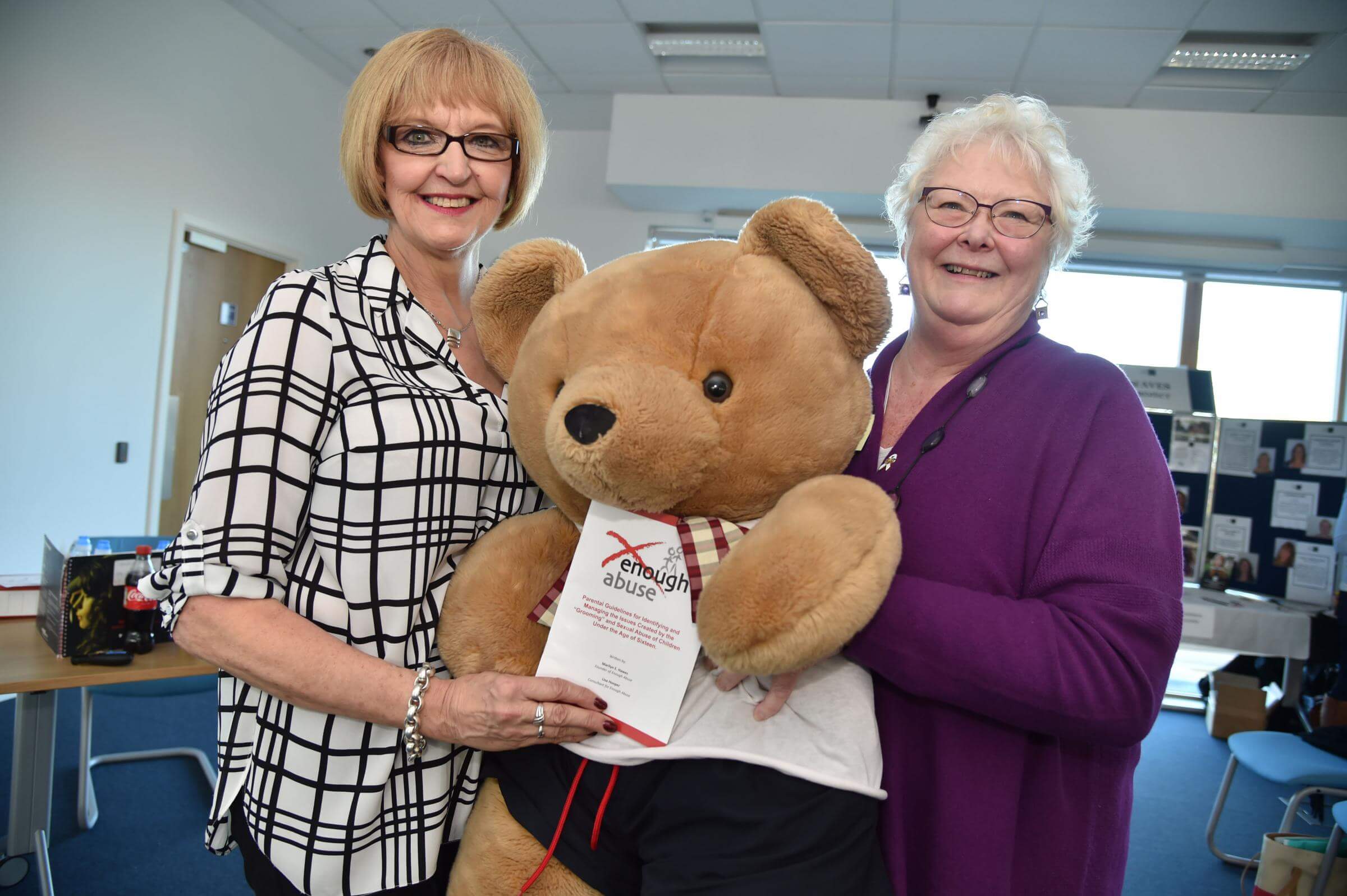 She became a regular contributor on Sky News following her philanthropy and was interviewed on numerous occasions by Burley, but claimed that due to the “confrontational” nature of the TV hosts style of interviewing, she was forced to take the anti-anxiety medication Propanol before her appearances with the satellite stalwart. 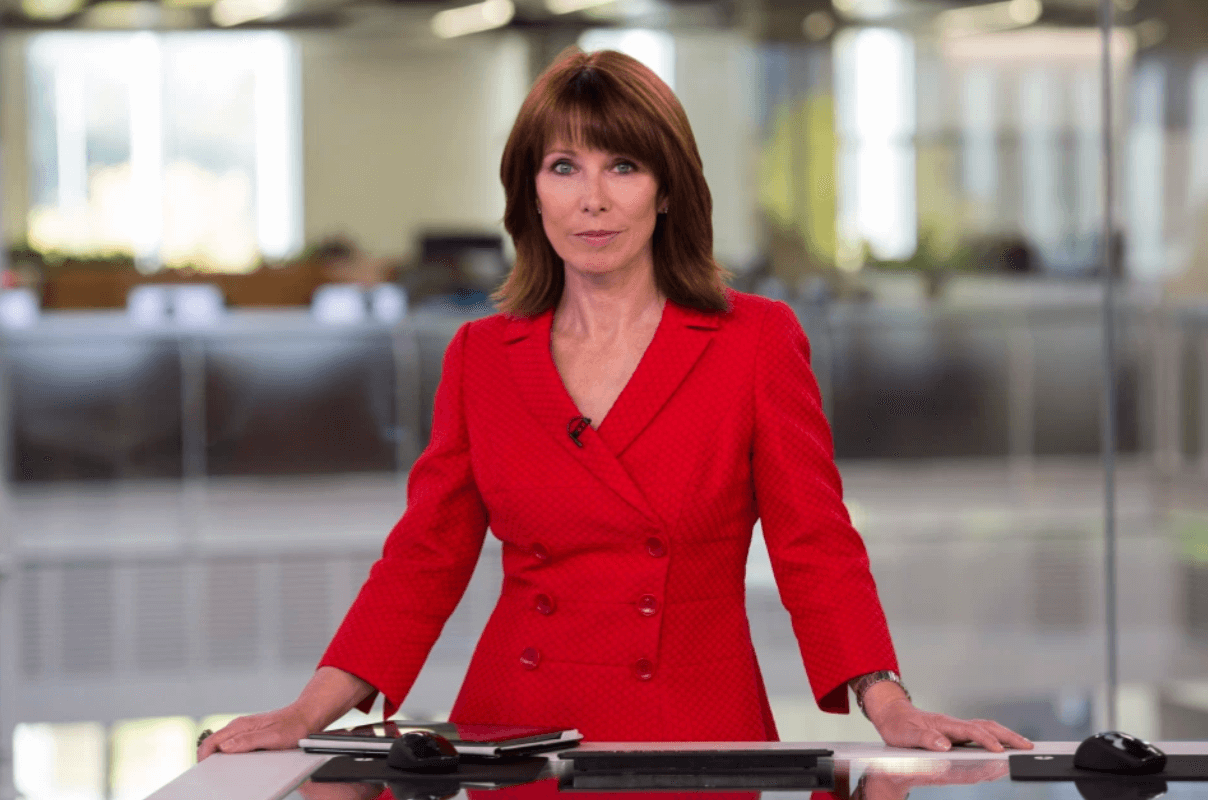 Marilyn, who was awarded the title of ‘The Most Inspirational Woman of 2017’ due to her remarkable and selfless charity work to help the victims and families of abuse, exclusively told Politicalite that the Wigan-born presenter was often “unsympathetic” to the victims of child abuse and PTSD – Post Traumatic Stress Disorder.

She told Politicalite: “When I first knew I was going to be interviewed by Kay Burley I was scared to speak up on what has to be the most important issue there is – child abuse.”

“I know she can be abrasive and acerbic and quite bullying by nature to many she interviews. I still had PTSD, for a long time after my children’s child abuse case.” this however, did not seem to matter to Burley. 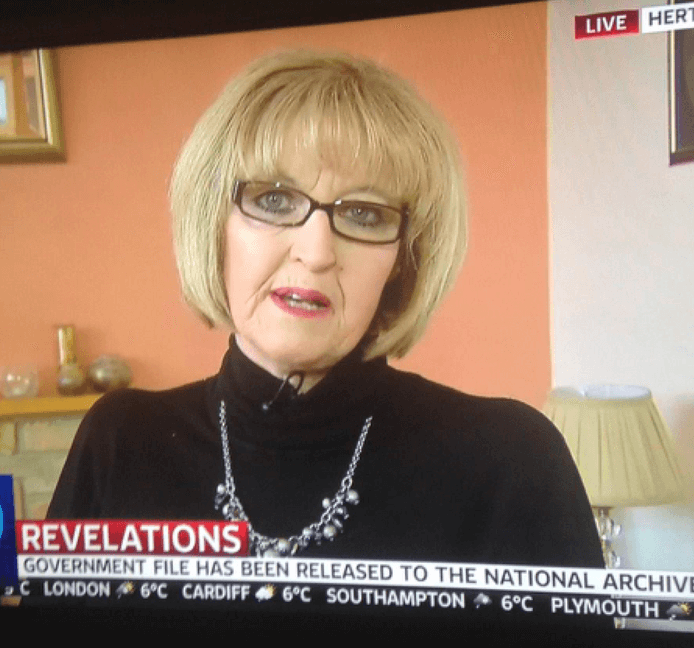 “I felt she was unsympathetic, and this was a job she had to do, and kept looking at her notes and trying to close me down. I was interviewed by her several times. Few knew how bad my anxiety and nerves were for many years. “

The damning revelations by Marilyn follow claims of a ‘culture’ of bullying and harassment at Sky under Burley by former Sky News producer Jacob Diamond – who is the son of daytime telly darling Anne Diamond. 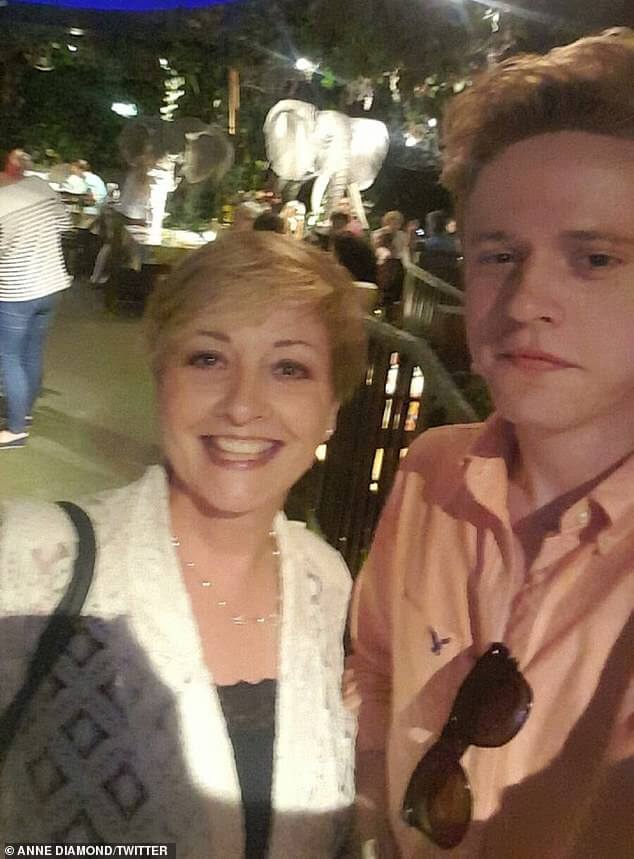 Burley, 61 – who launched Sky News in 1989 and is one of its longest-serving anchors is celebrating her return to the network on Monday – but she was accused of even more bullying and harassment by Mr Diamond, 28 in which he claims to have experienced during his time working with her at Sky News.

Burley hit back at Mr Diamond by instructing her lawyers to accuse him of harassing, intimidating and smearing her in what legal sources claim to be an attempt to “gaslight” her way out of the furore.

Last week, Mr Diamond also signalled that he was ‘intimidated’ by what he described as a ‘Pretend UberEats’ at his door that left him with a black eye.

Marylin also told Politicalite that if the claims are proven, then “heads must roll” at Sky to stop the culture of abuse.

Politicalite attempted to contact Sky News for comment but did not receive a reply at the time of publication.

NEWS WITH BALLS! All The Politicalite Exclusives… BIGGER on Sundays