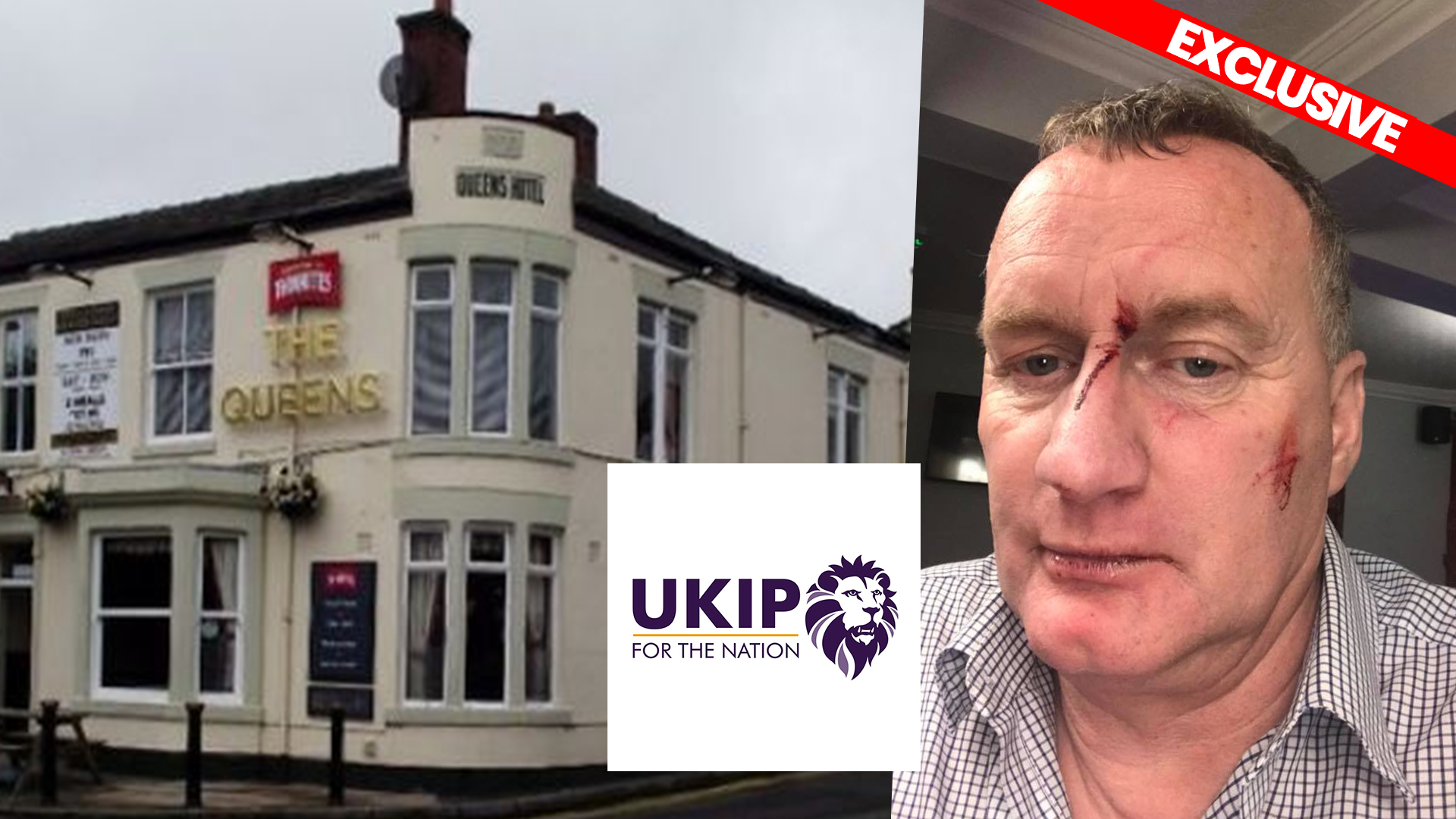 SEAN Hornby, a UKIP councillor from Bolton was involved in an unprovoked attack at his pub last night.

Hornby, who is the Bolton Leader of UKIP and councillor for Little Lever and Darcy Lever wrote on social media: “When you try and have a good night and some idiot attacks you for no reason police called.” 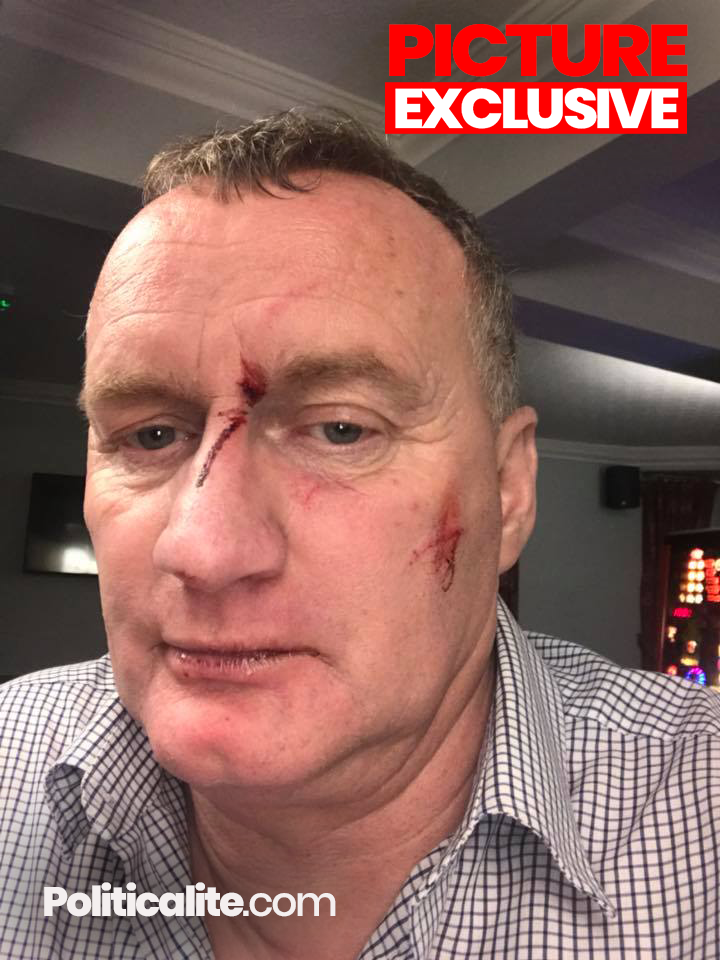 Mr Hornby was in The Queens pub in Bradley Fold, which he has been running since 2011. 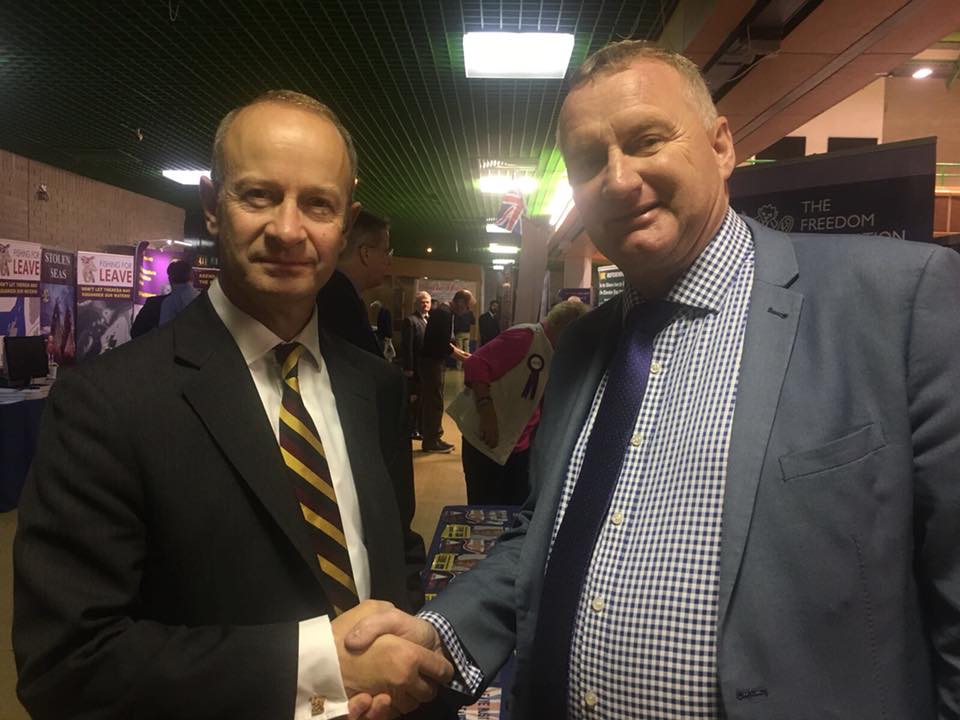 The councillor told us that he was “ok but a little shaken” and added that the Police had been contacted following the altercation.

DIRTY DONATIONS: Labour run councils in the North East may have donated ‘£10,000-a-year’ to Anti-Fascist groups