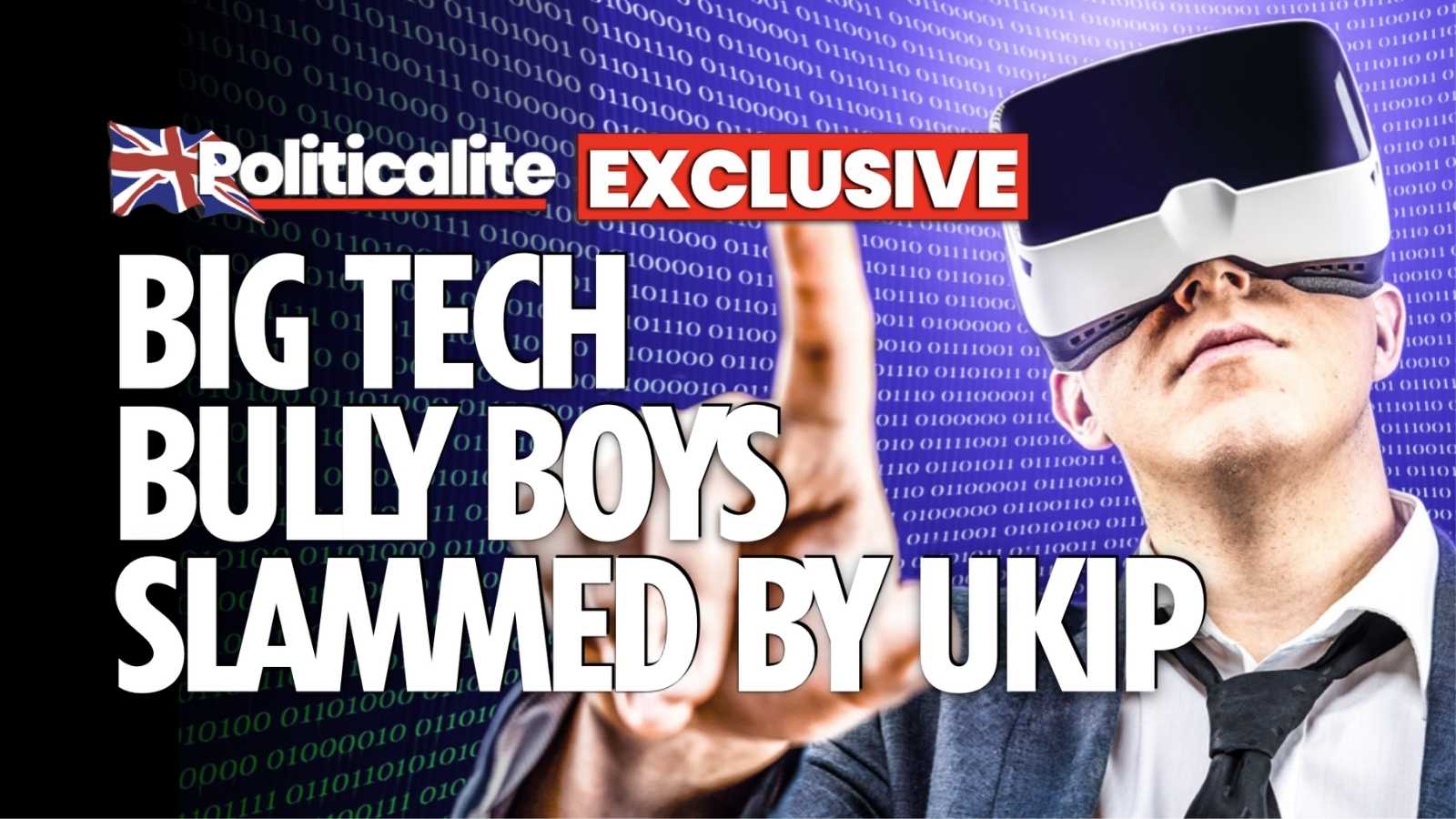 UKIP attacked Google last night defending free speech and the free press after the US firm defunded Politicalite for the second time in less than a month.

The internet giant suspended ad serving to Politicalite on Friday, pending review after we published an article that criticised U.S. President Joe Biden. 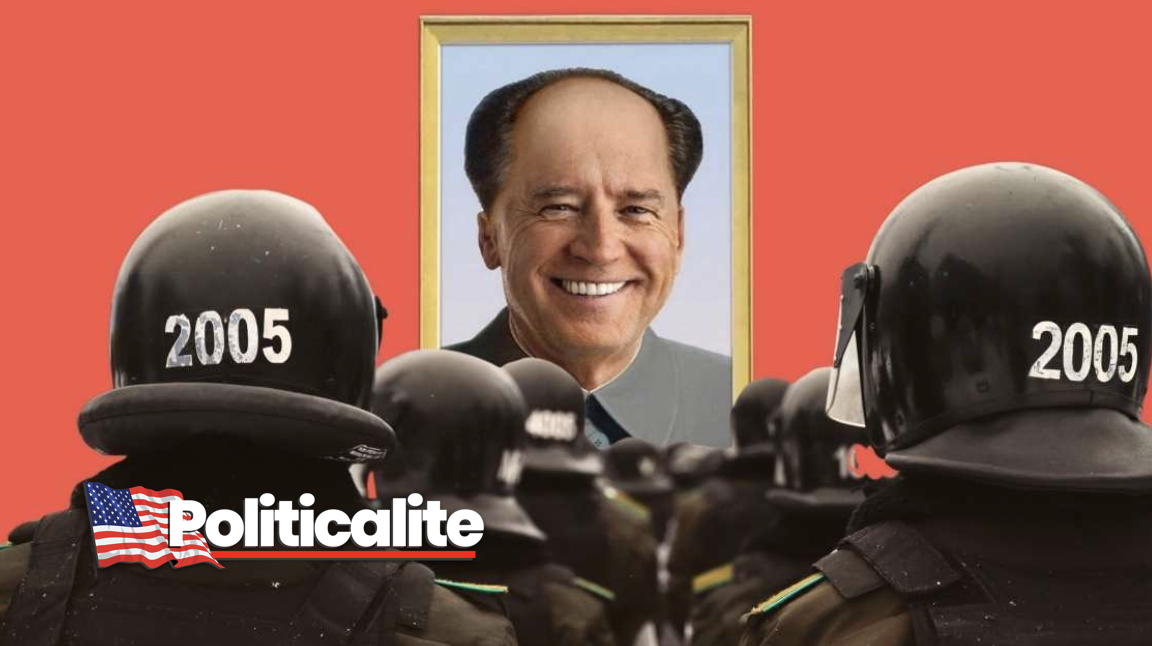 The ban was the second attempt at defunding working-class news after a similar attack by Google in January.

UKIP’s Adam Garrie told Politicalite: “Left wing publishers known as social media companies have nothing to do with the free market.”

“They are part of the marriage of big business and big state. Their ability to exist outside of the free market has allowed them to totally shut down the marketplace of ideas and stifle competition.” 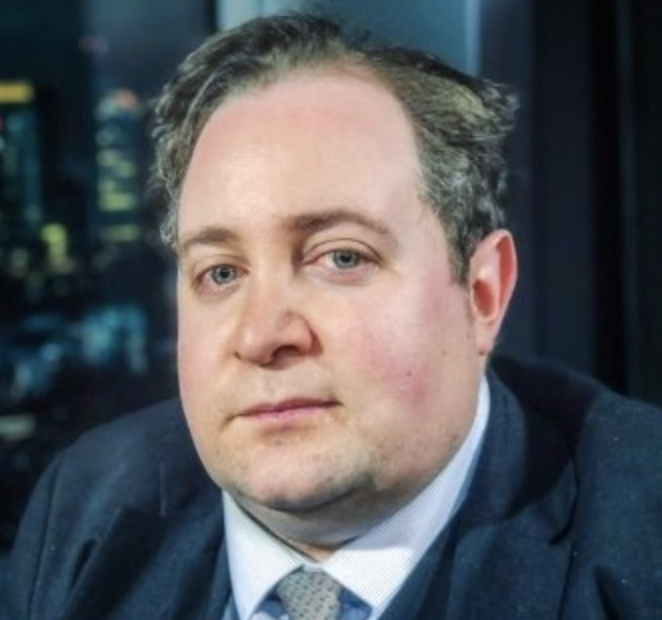 “They are Big Brother’s little sister and she works for the public relations arm of the elite.” added Garrie.

The firm, who owns YouTube banned one of our video journalists, Steve Laws for exposing the migrant crisis last year.

Following an article on the ban, Google suspended Ad Serving to Politicalite, before restoring it a few days later after News Worldwide legal boffins contacted the US firm.

The fresh ban came after we ran a story with a cheeky headline that read: “WOKE JOKE: Chairman Joe BANS Term ‘China Virus’ over ‘Race Fears’ ” along with a photoshopped image of the U.S. President as the former Authoritarian Chinese leader, Chairman Mao. 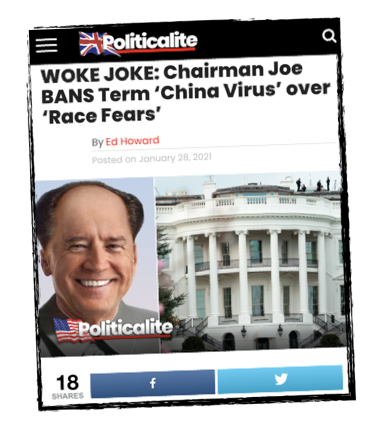 Politicalite often adds comedic elements to our reporting to provide a different kind of news and to make readers laugh in this challenging time. Google, however, appears to find our criticism and mockery of the U.S. President a thought crime.

The article; written by one of our established citizen journalists, Ed Howard, was fair and balanced. It was presented with both sides of the argument that has led to President Biden banning a word from being used in a democratic country that supposedly supports freedom of speech and freedom of thought.

An hour after the articles publication, we received an email: “Ad serving limit placed on your AdSense account.” citing ‘invalid clicks’. 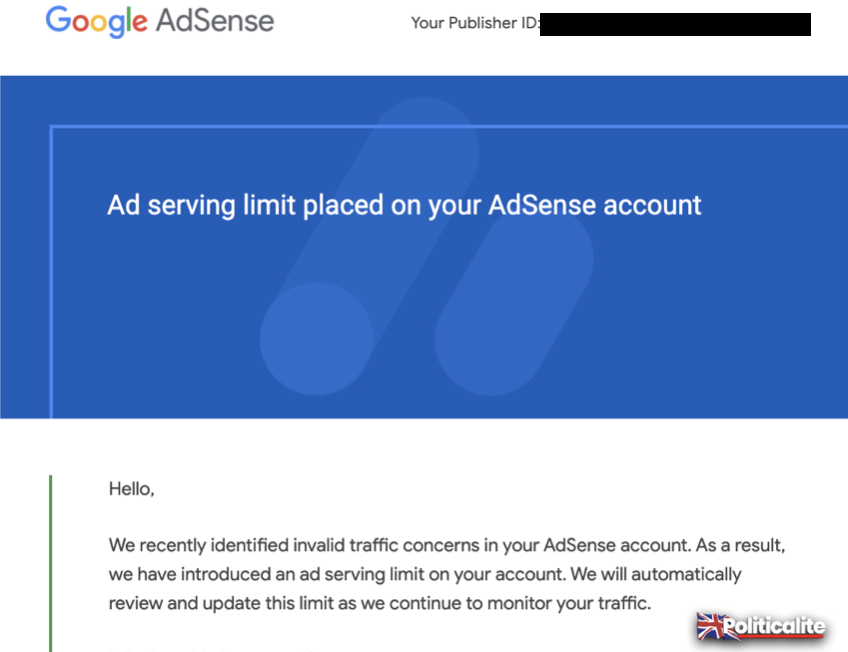 For those who don’t know, AdSense is a display system that online news publishers and other websites use to display advertisements and earn revenue. It is used by every major global news publisher to monetise online content. The likes of The Sun, MailOnline, The Mirror ect all use Google Adsense or similar Google systems. That revenue keeps us online and it pays for hosting and web developers. 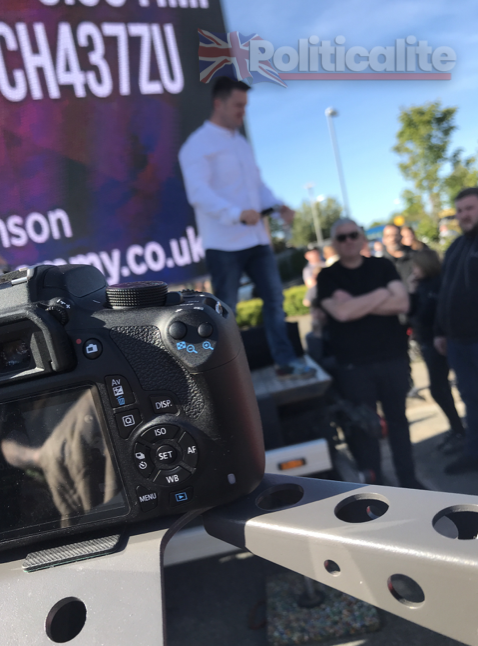 We have cut every cost we can to provide the best possible citizen news outlet amid a Pandemic, but Google keeps attacking us for our refusal to toe the Globalist woke line. They attack us for having the freedom of thought, for being creative, for having a voice.  We stand up for those denied a voice and are always penalised by those in power like Google.

You might think the most logical thing to do would be to “Get a new Ad system!” We have tried, but Google has a monopoly on a staggering 38.3 million websites worldwide. They all use AdSense. There is no alternative, other than one—our army of readers and fans.