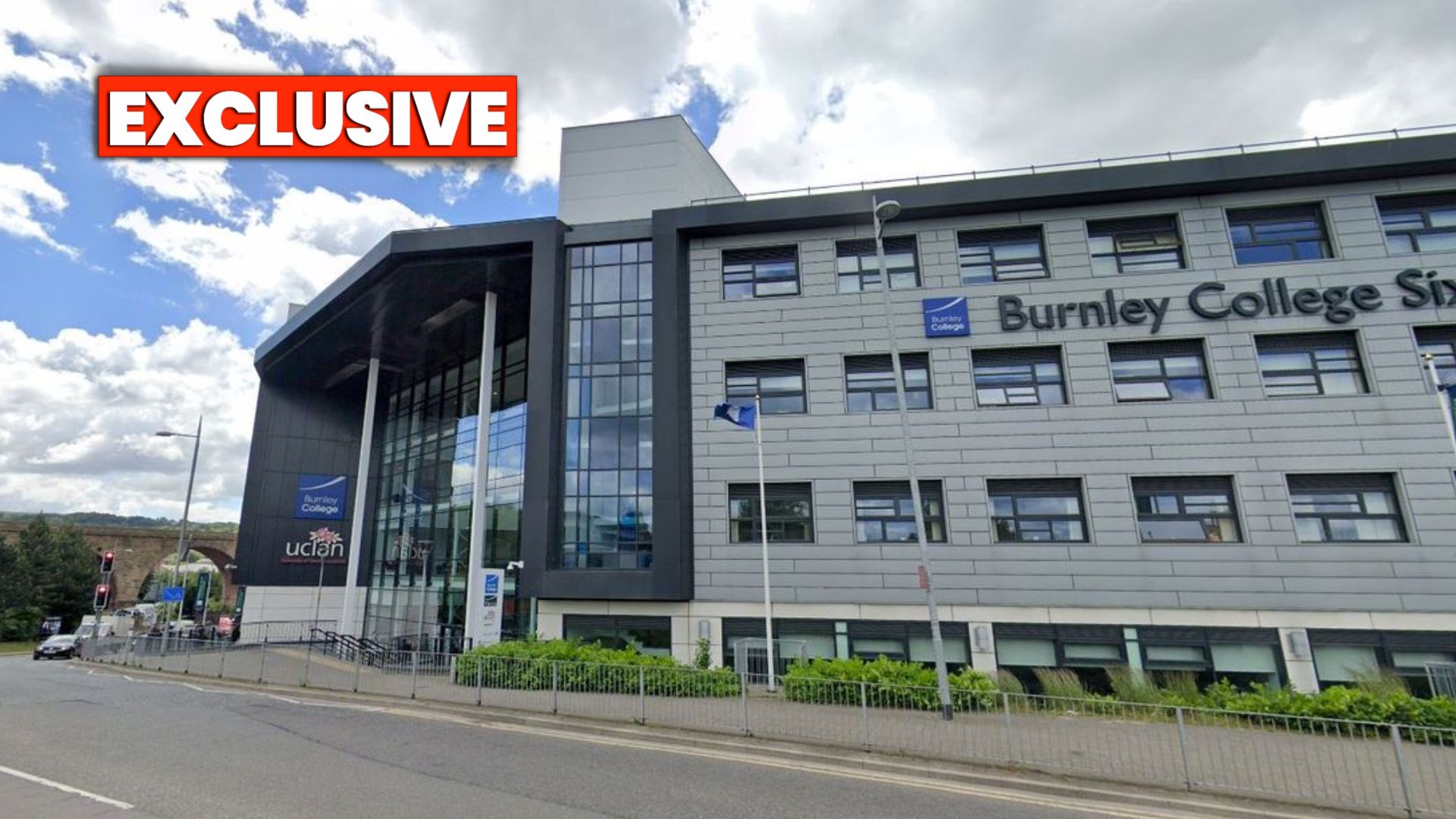 A STUDENT has been expelled from a college in Burnley for supporting the Government’s Rwanda policy.

Leo Shepherd, 17 from Nelson, Lancashire said: “Today my college has refused to take me on for a second year because I made some tweets they didn’t like about Rwanda.”

“This is the state of modern Britain.”

The Burnley College student added that it was a very “overwhelming” situation.

The tweets that have offended Burnley College came after Leo quote Tweeted a news report about a migrant opposed to the Rwanda plan.

The migrant told The Daily Mirror: “All I asked for is a chance for life. That’s all. A Chance to have a life.”

Leo said: “That life can be had in the beautiful country of Rwanda which has much nicer weather than the UK.”

He added: “The people we transported to Australia ended up building a great nation, maybe that’s what Rwanda needs?”

Right-wing political commentator Sophie Corcoran said: “A teenager has been kicked off of their college course reportedly because he made tweets that the college didn’t like about Rwanda.”

“They effectively ruined a youngster’s future because he said something they disagree with.”

Heritage Party leader David Kurten tweeted: “This is an outrage. No student should be refused an education because they stated a lawful opinion that some other people dislike.”

“The college must back down immediately.”