POLICE arrested a man and his wife following a court hearing on suspected Migrant-gang violence on a notorious street in Leigh, Politicalite can reveal.

John O’Malley, 49 was in Bolton Magistrates Court on Thursday, October 1st after being charged with numerous offences relating to a disturbance on a notorious crime-ridden street in Leigh. He was arrested by Police on Saturday afternoon along with his wife, Carol O’Malley, 58. 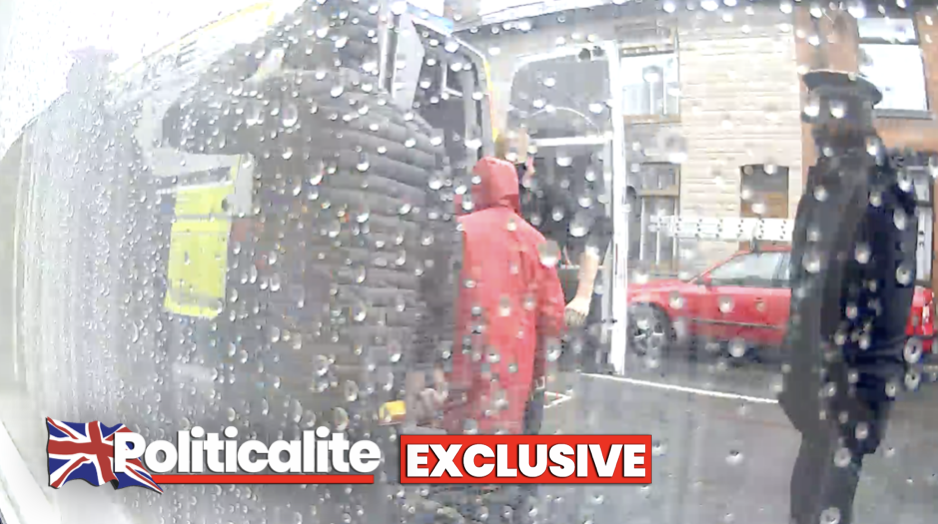 John says he was held for six hours with no charge. His wife, Carol was arrested on suspicion of malicious communications and harassment, both were released without charge.

An emotional Mr O’Malley told Politicalite last night: “They arrested me and my wife”.

He told us they were arrested after being accused of “harassing two [alleged] ‘corrupt’ officers, They released me with and my wife with no charge.” added O’Malley.

John claimed: “It was all about intimidation, trying to scare us”.

The next day following he and his wife’s release, an alleged member of the Migrant drug gang, George Ionut – who was found to be using a false name to Police, was recorded trying to intimidate John as he walked down a local street.

Mr O’Malley, 49 who works as a shop-fitter claims that there is a ‘Cover-Up’ of crime by Romanian migrants on his street. was so fed-up of being misrepresented by incompetent lawyers, that he fired FIVE and did the job himself writing a defence statement that was praised by the Judge presiding as he pleaded to be protected from gang migrants. 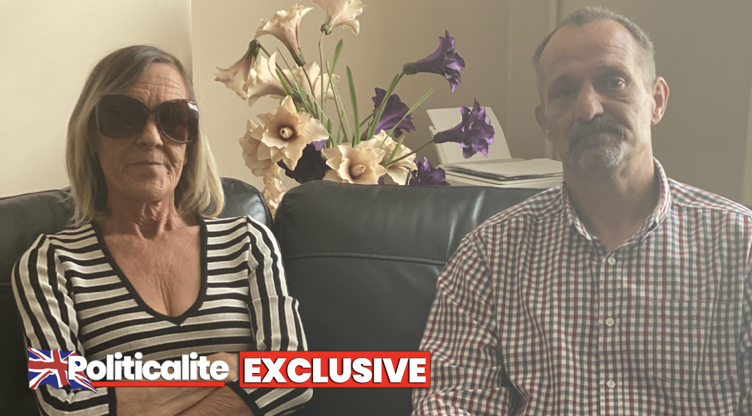 In court, on Thursday Mr O’Malley pleaded with Judge Smith to order the Greater Manchester Police to protect him to which the Judge explained he “did not hold the power” to make such a request.

Greater Manchester Police have been accused of failing to protect Mr O’Malley – who has claimed he has been subject to intimidation and abuse by both the Police and the alleged Romanian Migrant Gang.

John told Politicalite last night that he has been victim to harassment and intimidation by Greater Manchester Police for a year after he reported a Migrant gang who had allegedly been selling drugs and committing anti-Social behaviour on his street in Leigh.

Police were called to the notorious Glebe Street in August 2019 after a disturbance and ‘mass fight’ just before 10am after an incident in which two men were taken into custody. 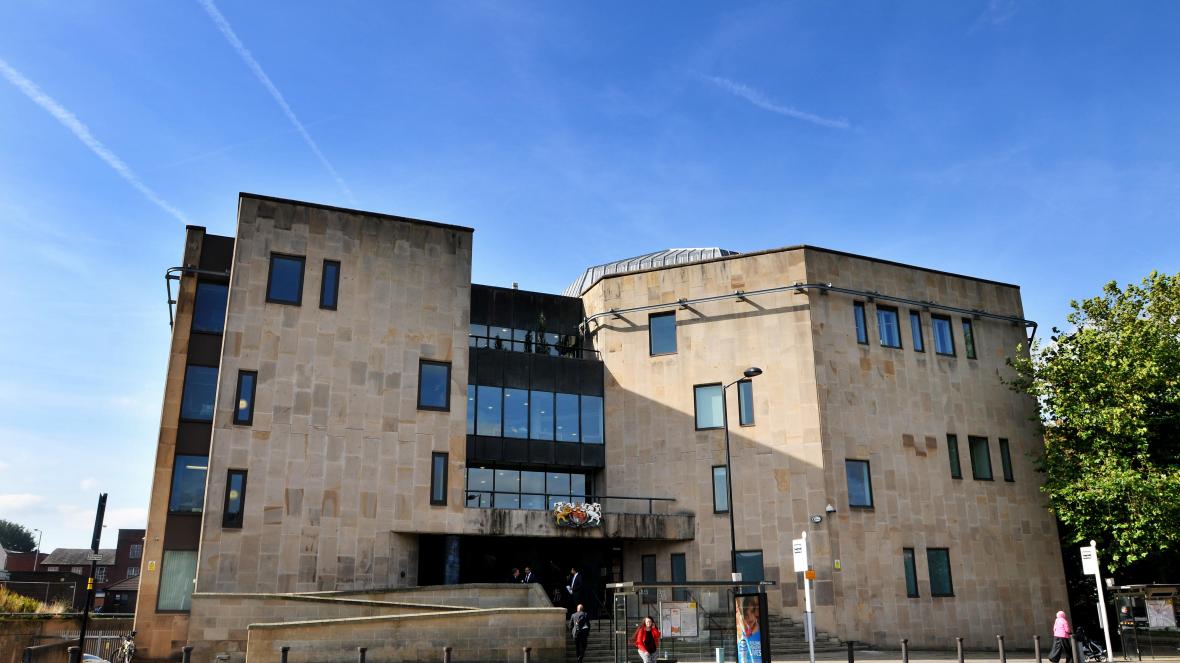 Greater Manchester Police said in a statement last night to Politicalite: “At around 1.50pm on Saturday 3 October 2020 officers arrested two people – one man aged 29 and one woman aged 58 – on suspicion of harassment and malicious communications.”

“The man was also arrested on suspicion of public order, Both have since been released under investigation.”

Last night, it appeared that Greater Manchester Police were finally acting on the Migrant Gangs on Glebe Street.

They posted to Facebook: “Just to keep you informed of some of the recent work the team have been up to.”

On Saturday 3rd October, a male and female adult from Glebe Street were arrested on suspicion of harassment and public order offences. Following interviews , they were released under investigation, whilst a file of evidence is compiled, and sent to the Crown Prosecution Service for a decision. The investigation remains ongoing.”

“We have acted on your intelligence, which lead to a Black 207 being seized under S165, with driver being summoned to court.”

“A silver Vectra initially failing to stop for Police , was seized under S165 on Wigan Road. The driver was reported for no insurance and no licence.”

“Multiple reports of an off road bike being riden in an antisocial manner on Wigan Road was also seized.”

“Officers have completed a day of action in the Cameron Street area in conjunction with councillors, ASB teams , Community resilience teams, environmental health and housing inspectors.”

“Days of action have also taken place on Firs park and Pennington Park this weekend.”

“An Antisocial behaviour contract has been issued to one individual.”

“Officers will be in these locations again this evening patrolling, and with a mobile Police surgery, we encourage you to speak with us in relation to any issues you may be experiencing.”

“We are committed to working in partnership in order to build safer and stronger communities.”