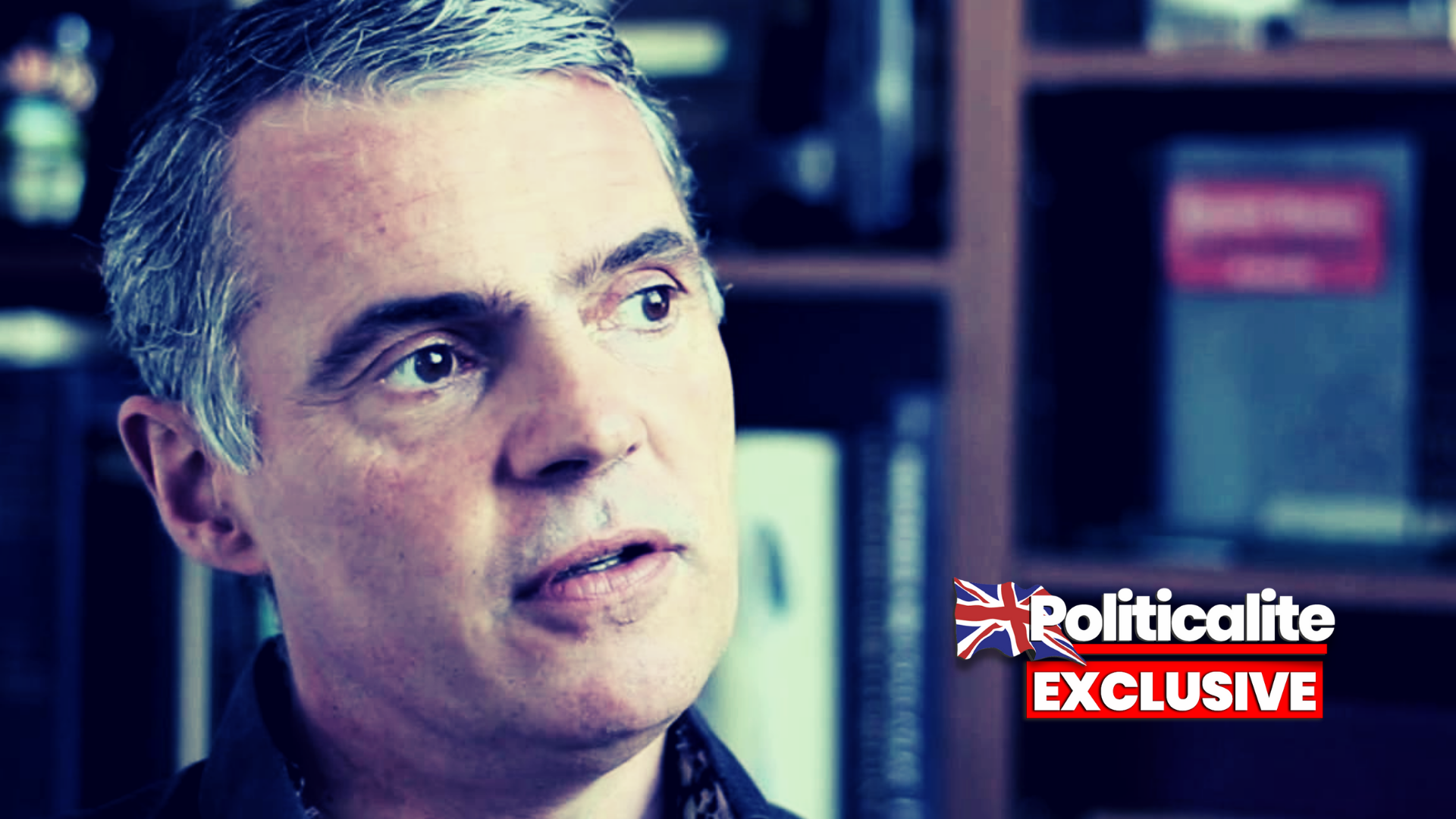 A FORMER BBC Writer and Editor of a left-wing news website has denied allegations of historical child abuse and has vowed to take legal action against our reporter who broke the story.

Peter Jukes, 60, a playwright, blogger and BBC writer better known for his work on smash-hit BBC One dramas such as Holby City and The Inspector Lynley Mysteries was accused of abuse by a man who claims that Jukes’ allegedly molested him during his stint in the theatre industry in the 1980s, while he was just 12-years-old.

After initially failing to contact Politicalite directly with a comment at the time of publication, Mr Jukes, 60 has now posted on his Twitter account to threaten our Editor, the journalist who wrote the scoop; Jay Beecher, former Bylines Times journalist James Melville and Country Squire Editor James Bembridge; who shared the allegations with legal action, encouraging his Twitter followers to bombard anyone who dares to share the allegations. Politicalite and Jay Beecher stand by the story. 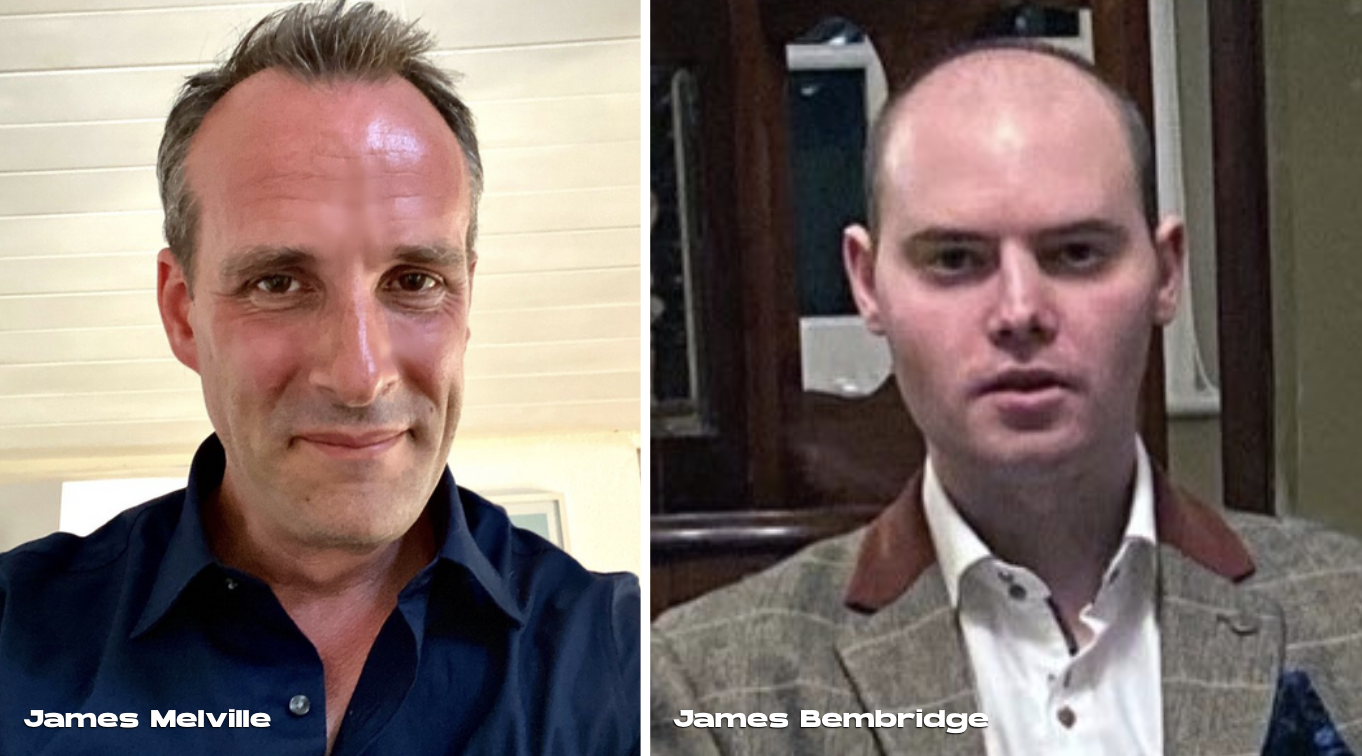 Despite his threats, we can reveal Politicalite is yet to directly receive any legal correspondence from Mr Jukes legal representatives. 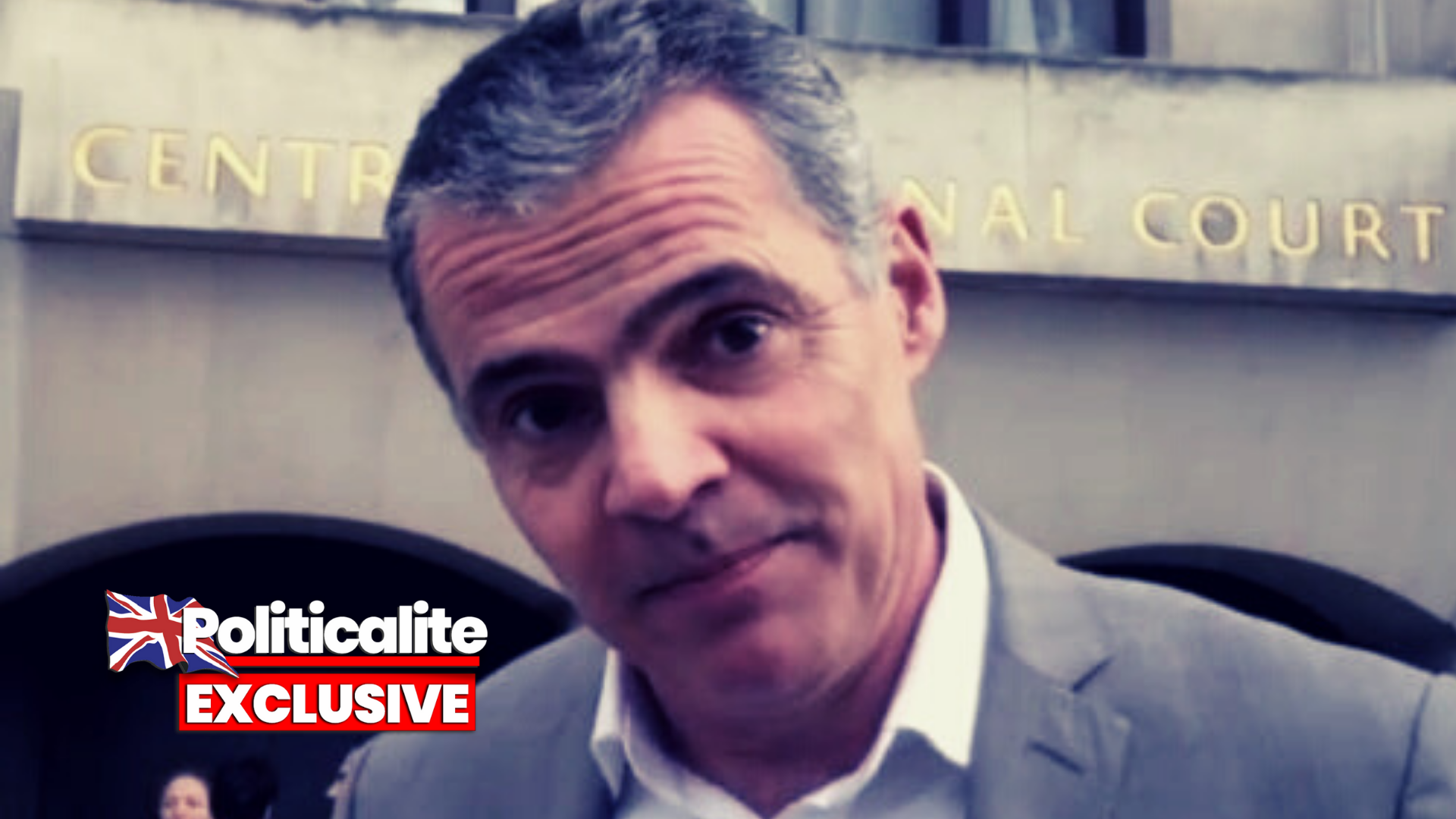 A member of the public got in touch with Jay Beecher to reveal shocking allegations. Shockingly, Adam, who for now only wishes to be known by his first name, claims that during Jukes’ early stint in the theatre industry in the 1980s, the writer allegedly sexually assaulted him while he was just 12-years-old.

“I was in an amateur theatre group through my school in Edinburgh,” Adam said nervously, stating that he has been unable to talk about the alleged incident for decades, yet, upon seeing a recent arrogant rant from Jukes online, decided that “enough was enough”.

“It happened in the hallway backstage. Peter was a lot older than me, and we looked up to him because he was behind the play. It was exciting, being in a play and getting to meet the people behind it and see what they do”.

“Peter spoke to me quite a lot over the weeks, and seemed to pay me special attention. I thought he seemed really nice.

“But one night after a rehearsal, that all changed. I was sat down by a fire exit, reading a comic and waiting to be picked-up. Peter came over and started talking to me, but he was acting differently – sort of shady and on edge.

“I remember him offering for me to take a walk with him. But when I said I was waiting to be picked up to go home, he looked like he was getting agitated. He kept pushing, and I actually did really want to go with him because I was excited to hear what stories he had about working in theatre. But I knew I’d get into trouble if my Dad turned up and I wasn’t there”.

“Out of the blue, Peter looked around, sat down next to me, cross-legged, and put his hand on my thigh and started telling me that I was his ‘favourite actor’. I went bright red and remember feeling uncomfortable and scared, but couldn’t get why.

“That’s when he kissed my neck. I jolted away from him and then stood up. I didn’t know what to do or what was going on.”

“He told me that I’d do really well and that he’d ‘make me a star’. But I just panicked and told him I wanted to wait outside in the car park now and that my Dad would be there any minute.”

“That’s when he got impatient and pinned me against the wall. I remember my back hitting it hard and feeling his breath on me as he got into my face.

“As he squeezed my private parts through my bottoms with one hand, I just froze. Completely froze in fear with tears welling up in my eyes.”

“The whole thing only lasted around a minute, but felt like ages. He kissed my neck again, and when he tried to kiss my lips and I moved my head away, he hit the wall next to me in frustration.”

“He then just said to keep this between me and him, that it was ‘part of growing up’, but that he’d help me get big parts. He mumbled all of that and then quickly walked away. He looked embarrassed and awkward.”

“After that I made up an excuse to my Mum and Dad why I didn’t want to be in the drama group anymore and never went back.”

“Until now, I’ve never spoken to anyone about it except an old girlfriend. But it’s haunted me for years. I guess I just bottled it up and pushed it to the back of my mind. I never want to be labelled as a victim, and I don’t like drama. But I do sometimes wonder if I did the right thing, and if there are other kids out there who might have had the same done to them by Peter.”