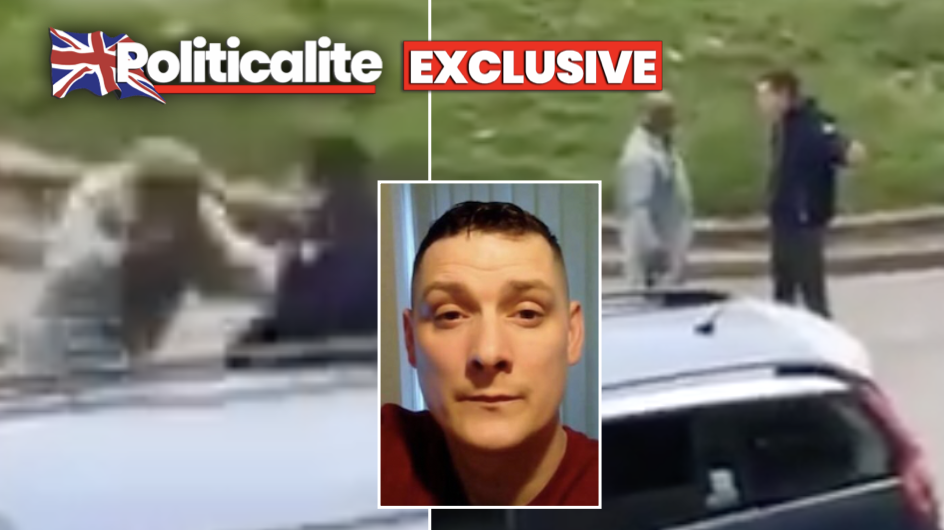 A TAXI Driver was attacked in Birmingham in a dispute over a fare by a thug who ‘jumps taxi’s’ all the time, Politicalite can reveal.

Adam Clancy, from Birmingham appeared to ‘jump the taxi’ and then ‘punched’ the driver according to eye-witnesses with one claiming that he ‘does this all the time’. 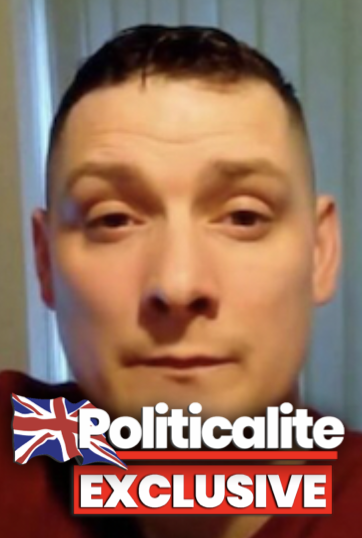 The video footage was released by the taxi firm after the driver was attacked in a dispute over the fare.

West Midlands Police said officers were investigating the incident which happened in Druids Heath, Birmingham at about 14:00 BST on Tuesday.

The 52-year-old taxi driver was taken to hospital with a cut and swelling to his face, the Dudley Private Hire and Taxi Association said.