KATIE PRICE: “Men are the downfall in my life and are the cause of my problems” - EXCLUSIVE
Advertisement 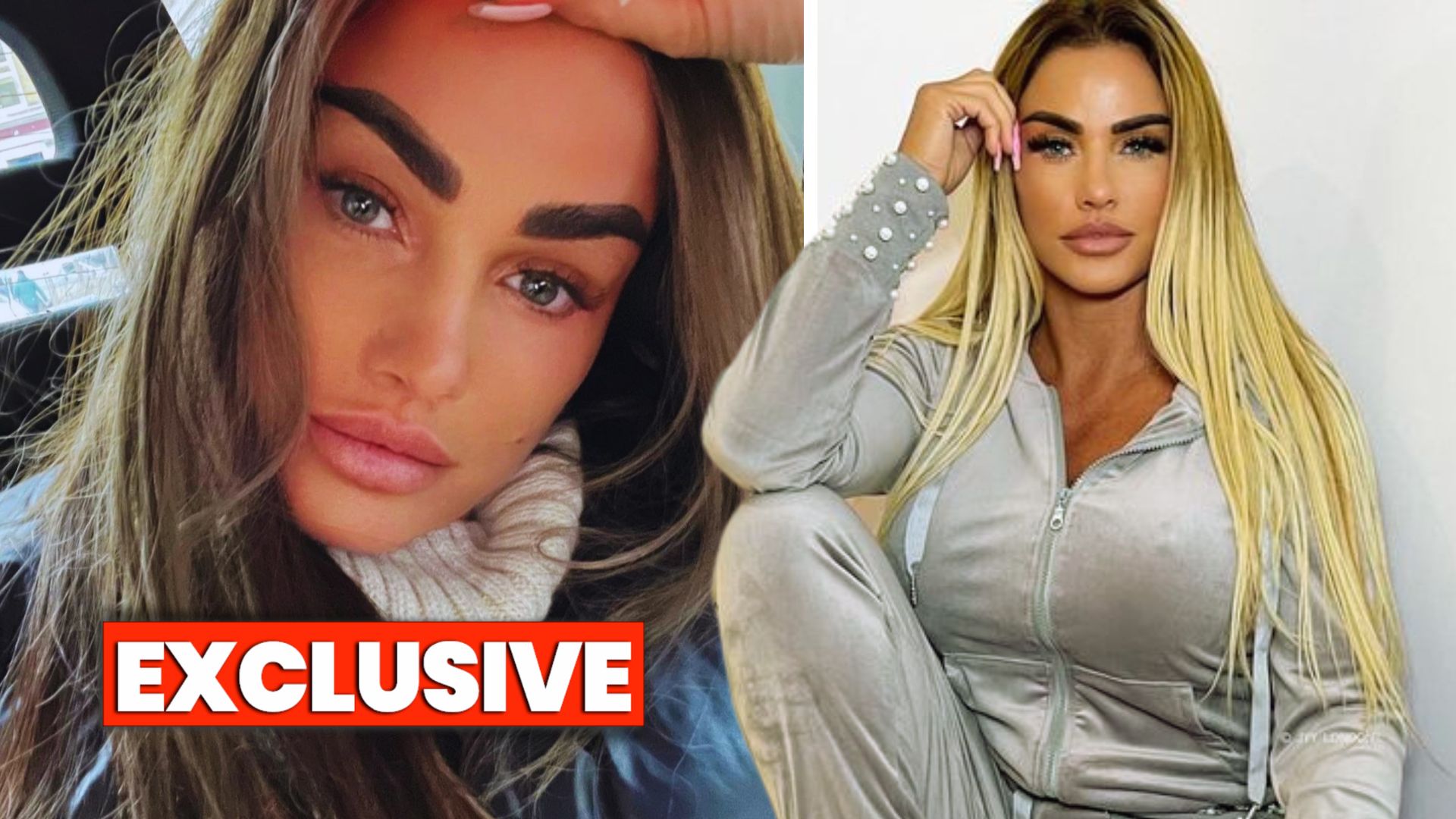 KATIE Price believes “men are the downfall” in her life and all her problems stem from her relationship disasters, Politicalite can reveal.

The 44-year-old former Page 3 girl, glamour model and reality star – who was previously married to Peter Andre, Alex Reid and Kieran Hayler and currently has an on/off relationship with fiance Carl Woods – insisted all the “dramas” in her life can be traced to the guys she was seeing at the time, and admitted much of her fortune has gone on the cost of her divorces, settlements at the end of the relationships, and splurging on gifts to keep men interested in her.

Speaking to Politicalite, Katie said: “You don’t have to be a genius to work out that men are the downfall in my life. A million per cent.

“All my dramas, my bankruptcy — everything is men. Always men. That is it…

When you see exes gloat around, knowing you’ve paid for stuff, that’s the worst torment for me.

“My triggers, when I’ve gone downhill, are men. And I’m a sucker for love. I used to need validation. Men’s approval. Wanting them to want me … but they don’t.”

But Katie – who has Harvey, 20, with Dwight Yorke, Junior, 17, and Princess, 15, with Peter, and Jett, nine, and eight-year-old Bunny with Kieran – insisted therapy has helped her and she no longer needs other people’s approval to feel good about herself.

She added: “It’s amazing, because you have to learn to love yourself. So I don’t need their validation now, I don’t need it any more.”

Asked if she can imagine leading a drama-free life, she said: “I would love it. Oh, I crave it. I’m trying to do it now. I don’t want drama. I’ve sorted myself out. I’ve got help, I do therapy. I’m in control and happy now. It’s all set.”

Apart from Carl, Katie believes every man she’s ever dated has cheated on her.

She said: “Kieran even had an affair with the woman I bought the guinea pigs from.”