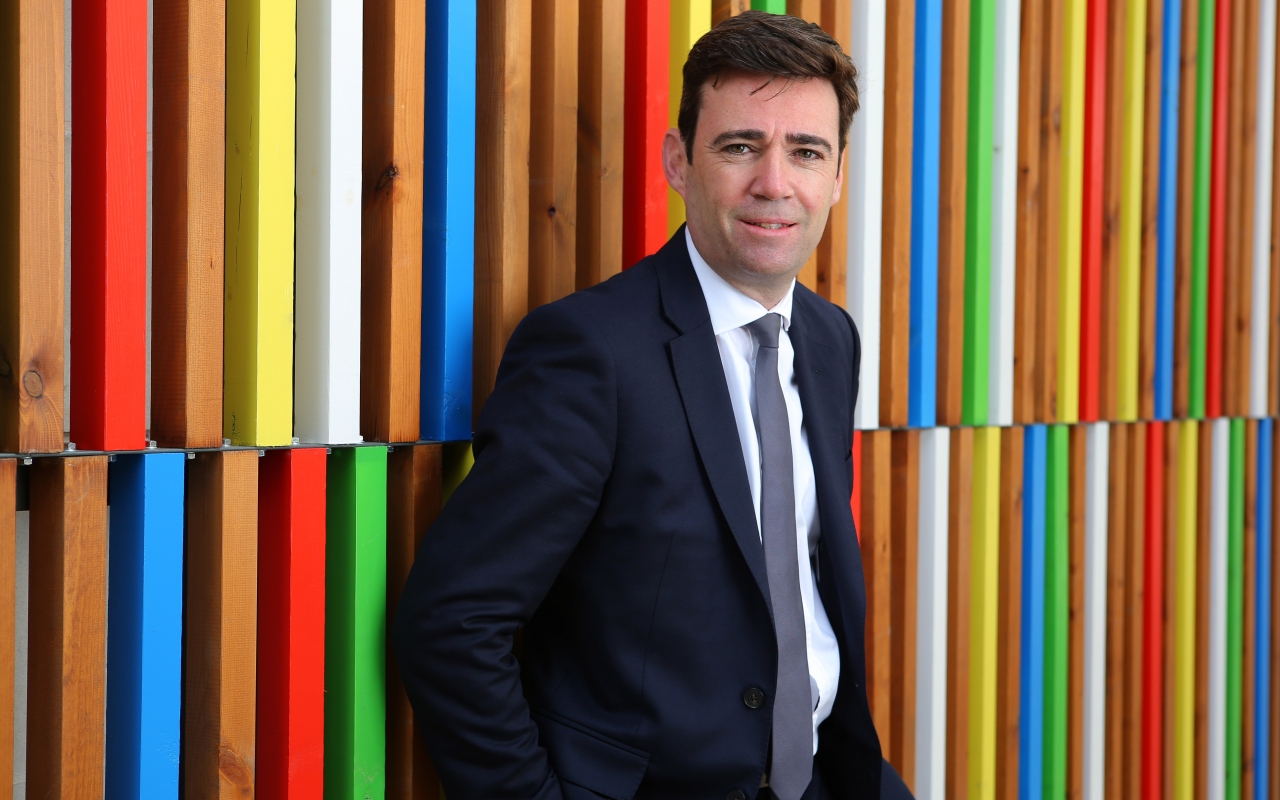 The former frontbench MP, who served as shadow Home Secretary until quitting Corbyn’s cabinet in 2016, was on his way to the Octagon Theatre when he was involved in a collision with another car in the town centre. 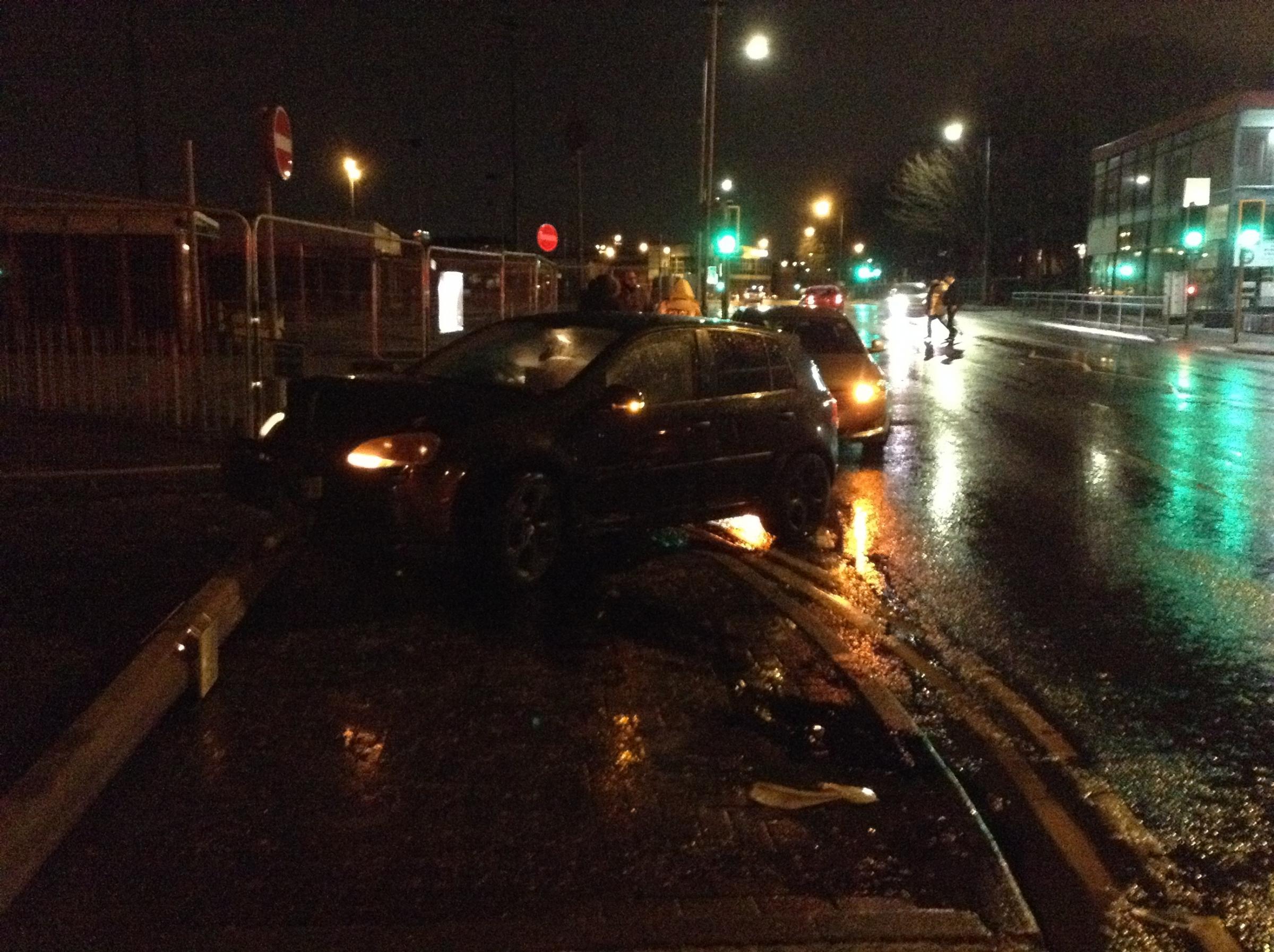 Both Burnham and the other driver were not injured in the crash though the mayor said he was ‘shaken’.

The crash between Mr Burnhams’ silver Vauxhall Insignia and a black VW Golf happened at around 6.30pm yesterday evening. 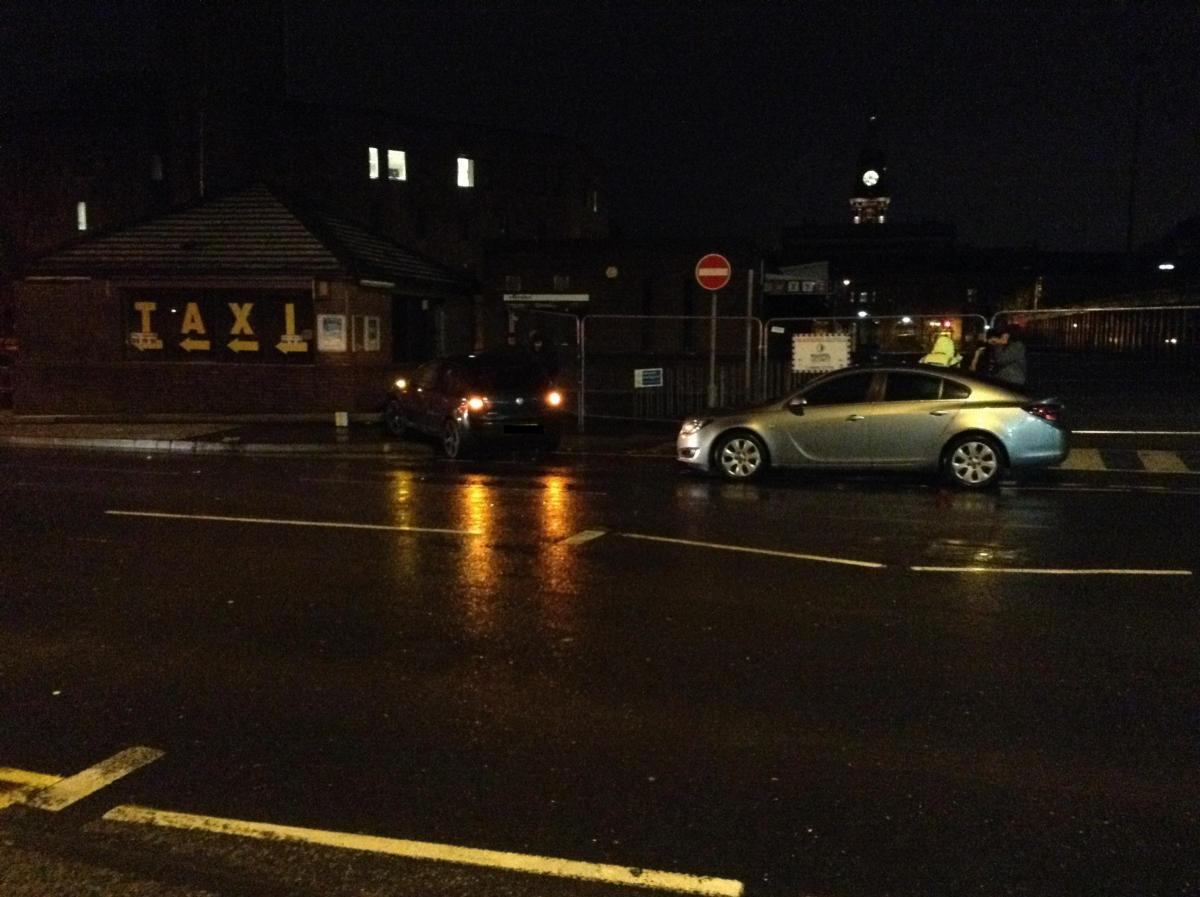 Police attended the scene where a lamp post had been knocked over.

Burnham was due to speak at a young carers event organised by Healthwatch Bolton.

The event was showcasing the work young carers do and Mr Burnham said he felt bad that he would not be able to attend.