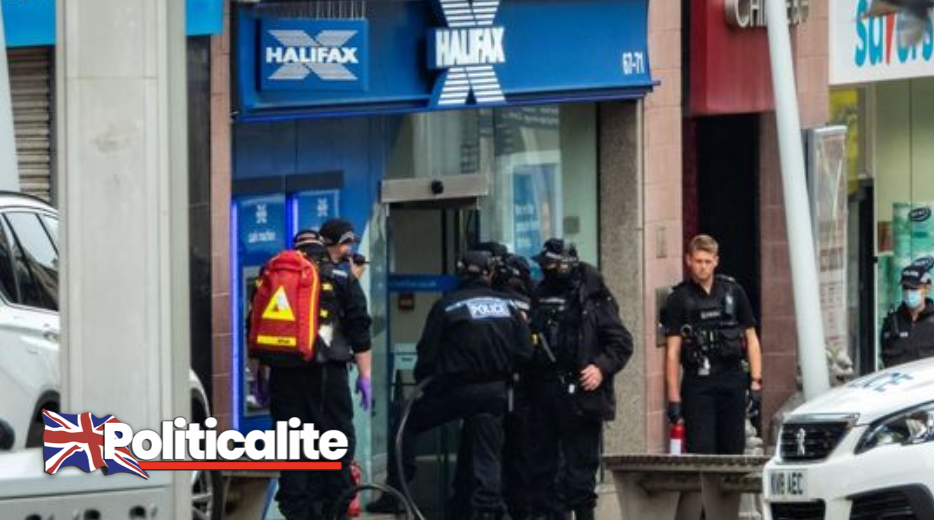 A MAN armed with a Mobility-scooter and a held up a branch of Halifax in Blackpool yesterday leading to a SIX HOUR police standoff.

Eyewitnesses said the man “poured petrol on himself and furniture” inside the bank in Blackpool’s town centre.

Lancashire Police rushed to the scene after reports that a man had poured petrol “on himself” inside the Church Street branch at around 2.10pm. 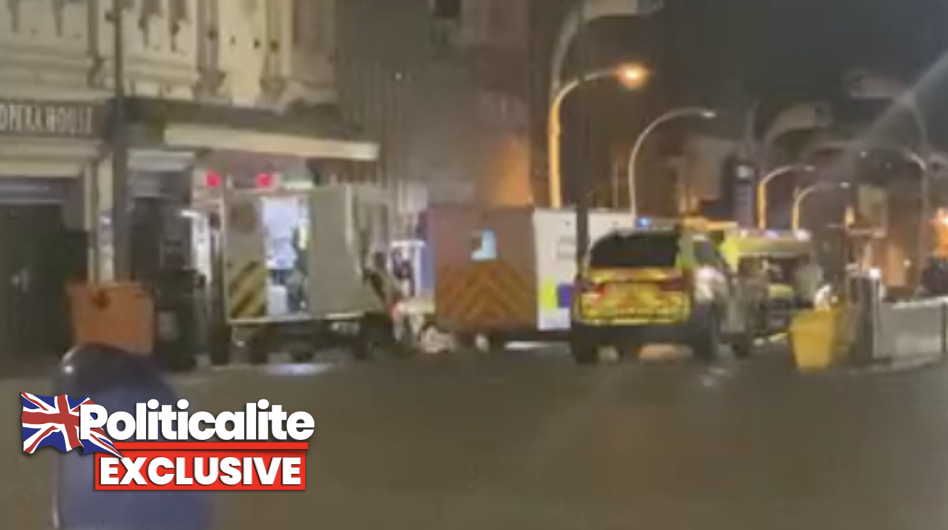 The incident went on well into the hours with what an eyewitness described as an ‘old man’ leaving in an ambulance at around 2.25am this morning.

Officers confirmed that no members of staff remained inside the bank and that nearby buildings were evacuated. 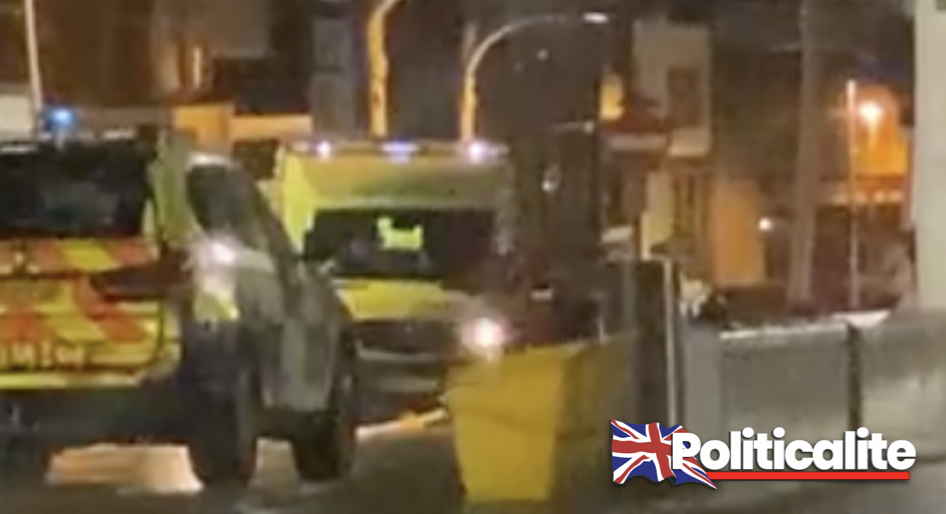 Police later said a man aged 80 was detained under the Mental Health Act and said an investigation is ongoing.

Police, including armed officers, surrounded the bank whilst firefighters and paramedics were kept on stand-by, as negotiations continued through the evening and into the early morning reported The Blackpool Gazette.

A police spokesman told Politicalite: “The incident at the Halifax bank in Blackpool has now been brought to a safe conclusion.”

“We were called at around 2.10pm yesterday afternoon (Monday) to reports a man on a mobility scooter had entered the bank before pouring petrol inside the building.”

“Emergency services remained at the scene carrying out negotiations with the man and at around 2am he gave himself up.”