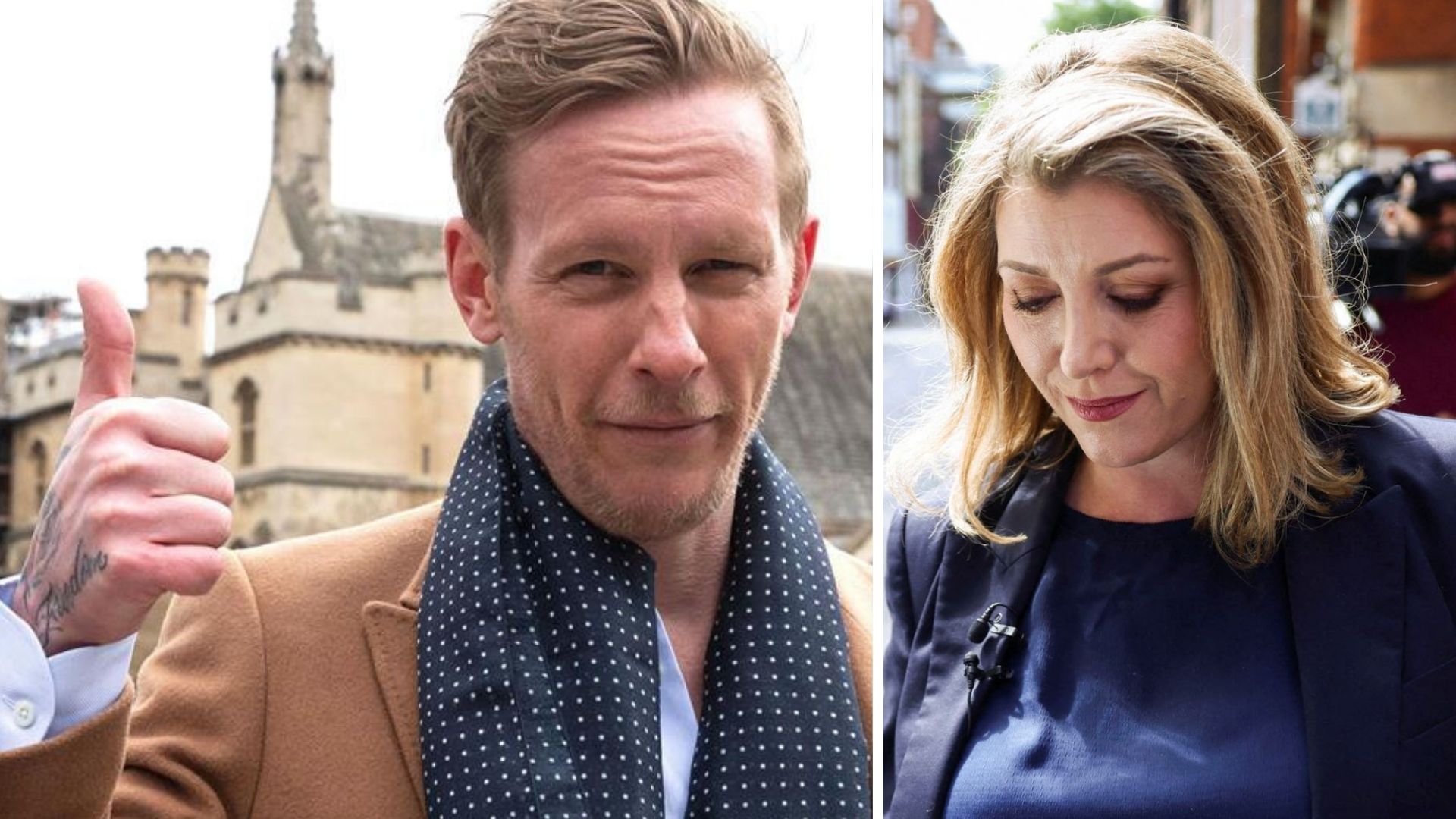 LAURENCE Fox hit out at Penny Mordaunt after the Tory leadership hopeful flip-flopped on the controversial trans row and then claimed she was the ”victim” of a smear campaign.

The Reclaim Party boss brutally hit back at her hypocritical statement and branded her a “Globalist. Biology denying. Platitudinous nothingness.”

“If you can 180 your position on trans ideology in a day, at the merest whiff of power, you lack principle and sould not be trusted with the most important job in the country.” He added.

Fox threw his support behind Kemi Badenoch – the radical right-winger who is topped an exclusive ConservativeHome poll making her a  serious contender for the Tory ticket where just under 200,000 members will decide who is Britain’s next PM.

Mordaunt earlier hit back at “smears” against her following fresh claims about her views on transgender issues.

Politicalite revealed that Mordaunt held her pro-LGBT views because her brother is an openly gay man.

A source told Politicalite that Mordaunt was a ‘Stonewall LGBT Ally’ in 2018” and was even snapped with leftie London mayor Sadiq Kahn.

She wrote in a now deleted online statement that she was a pro-LGBT ally backing gender orientation, a sticking point for more Conservative members who are worried about the parties shift to the Woke-left.

The calls have faced a crisis in the Mordaunt leadership campaign with staffers rushing to push out statements hitting back at the claims.

The row has caused a stir; with sources claiming that the real reason Penny is backing LGBT as a whole is due to her brother, who is an openly gay man.

“He said earlier this year that the Conservatives were complicit in the hatred of the LGBT+ Community.”


The international trade minister rejected claims she had ever pursued a policy of self-identification for trans people seeking to legally change gender after press reports appeared to cast doubt on her earlier denials.