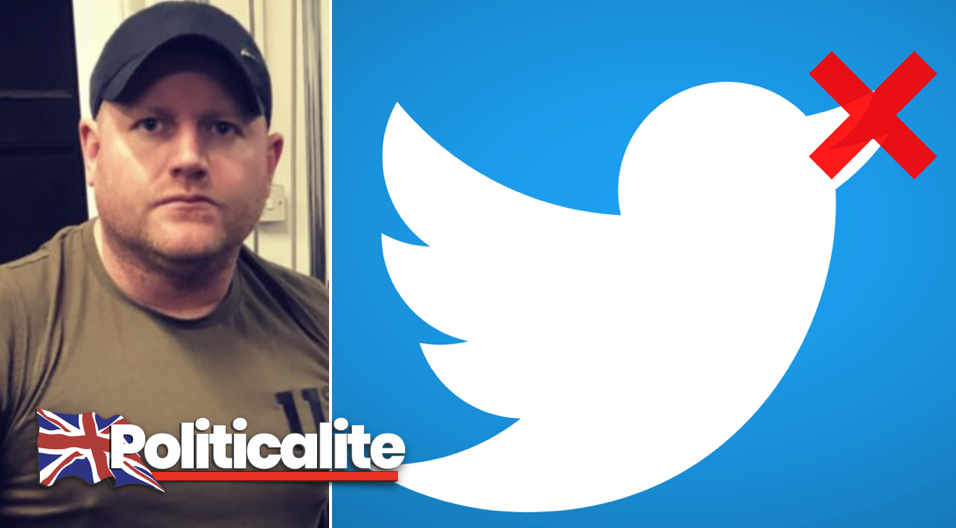 TWITTER has banned the account of one of Politicalite’s social media promoters, following the BLM row that saw a whopping 24,000 complain to Ofcom, in a staggering attack on free-speech.

Despite all of the anti-BLM BGT content on Politicalite being written by our mixed-race editor Jordan James, Twitter suspended the account of Macca for writing that “Black Power and White Power” are both evil things. 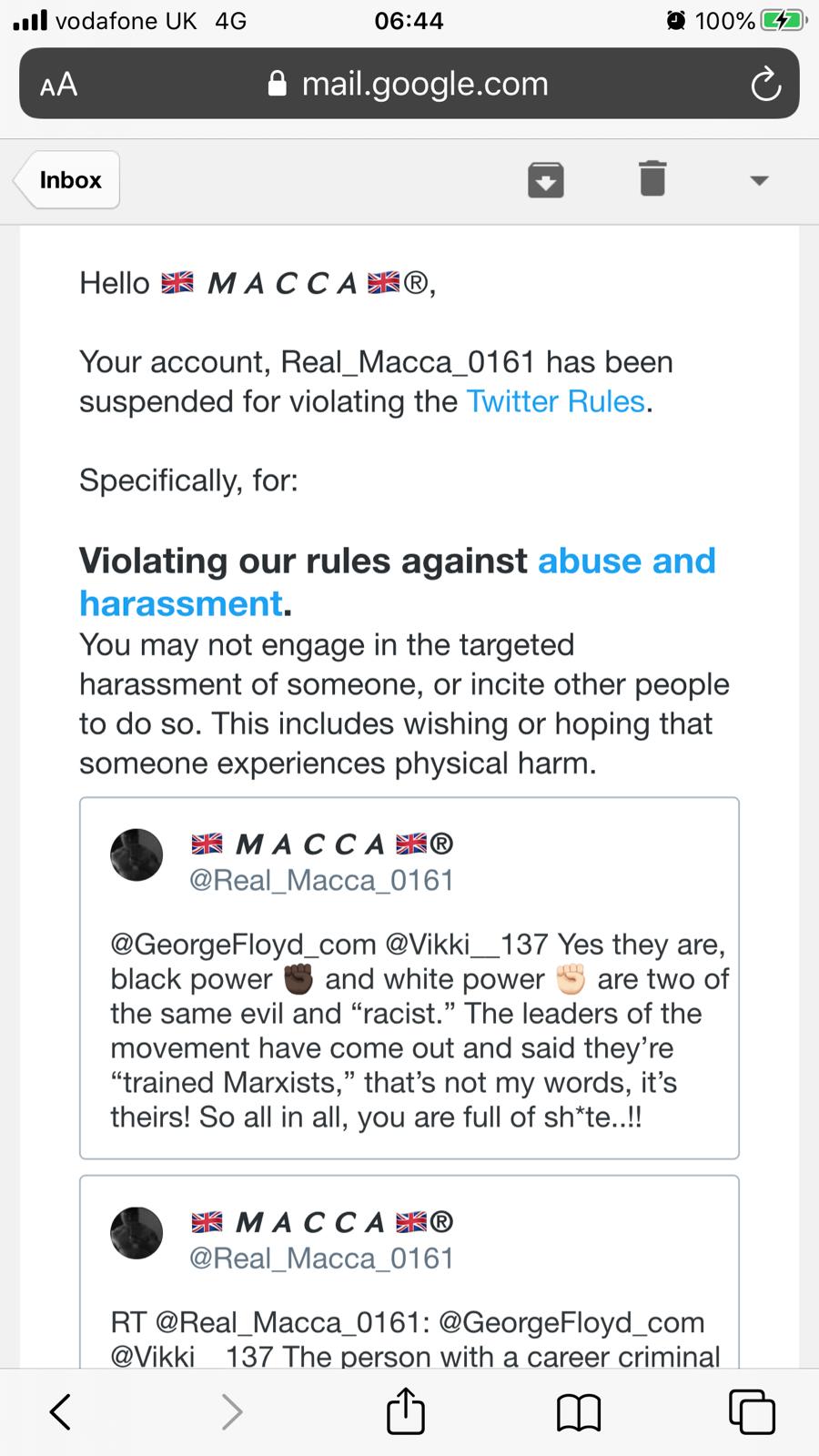 The ban follows Twitter banning Politicalite from advertising on its platform, in an attack on Free Speech and the UK Attorney General coming after political with contempt of court charges that have now been dropped following an intervention by US Congressman Paul Gosar.

Populist #BAME voices don’t matter to @TwitterSupport, a site great for non-hateful debate and democracy, We had no issues with Twitter prior #BGT campaign. BAME @politicalite BANNED from advertising. Does @Twitter only want leftie black voices to be heard?. #Muzzled 👀 pic.twitter.com/t9c28iUVp2

Gosar commented on the continuing harassment and suppression of Politicalite telling us last week after the British Government forced us to remove articles and content online surrounding a high-profile case, that we cannot reveal due to legal reasons.

“The ease with which once classically liberal societies are now engaging in authoritarian style censorship bodes ill for the diversity of thought and culture.” added Gosar.

Politicalite contacted Twitter about the ban from Twitter ads, and they told us they were reviewing the situation, they have not yet commented on the ban of our social media guru.

Our lawyers are considering legal action at the repeated blatant attacks on our free-speech.