PETER FARLEY was the Deputy Chairman of the Sussex Conservatives, He first met Markwell when he stood for election as the chair of the Arundel and South Downs constituency association in 2014.

However, Peter says that when Markwell found out about Mr Farley’s ambitions, Markwell started a smear campaign against Farley as he believed it would threaten his position.

Farley was defeated by a handful of votes and demanded an inquiry into the actions of the agent ahead of the Election vote.

The inquiry was stalled and delayed and he was eventually suspended by the new chairman of the local association when he complained about the whitewash of an inquiry into the episode.

After a lengthy process that included formal arbitration, Farley eventually convinced CCHQ to hold a fresh enquiry into the matter. However, this one-sided affair which excluded the examination of key pieces of evidence, resulted in Markwell receiving strong criticism for his behaviour but only a slap on the wrist. It also upheld Farley’s suspension.

He claims that the whole episode left a ‘massive rift’ in the Association and resulted in several key individuals resigning.

Farley says that Markwell’s performance during the 2013 local and by-elections, had been “sub-standard to say the least” and said Markwell caused friction between a number of branches and individuals.

According to Peter, Markwell failed in a number of office and admin tasks, including managing the relationship with his sole member of staff – Colette Murphy, who revealed shocking details about Markwell’s personal life yesterday.

Mr Farley claims that Markwell and his girlfriend, Sabina Evangelista fabricated stories about him and sent the accusations to the chairman of the local conservative association. 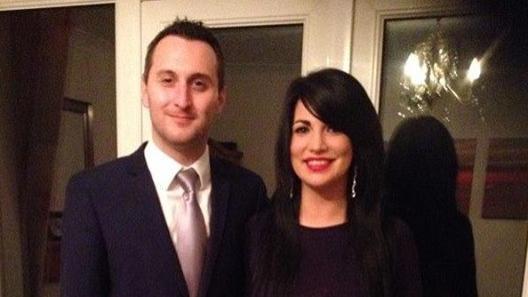 Peter says that Evangelista later contacted him privately when Markwell and Sabina had separated due to a custody battle over their child and admitted that he had coerced into lying in order to make those accusations.

Peter told Politicalite that Markwell’s private life “is a complete mess” and revealed at one point he was even cautioned by the police for abusing his partner.

Sabina eventually withdrew charges, and Peter says that is something she now regrets.

Peter also says that he spoke to the former chairman of the Watford Conservatives, Steve O’Brien, who fired Markwell.

Steve is reported to have said, “I told him to clear his desk and not to come back, He caused a lot of problems and I had a lot of complaints from members.”

Peter says that according to Steve, Markwell would disappear for days at a time and made up lots of stories as to why work would never get done. Unfortunately, Steve died about a year later.

Peter says that it is “clear leopards do not change their spots.” He said Markwell is “a self-serving weasel, where the interests of his employers and his association members have always played second fiddle to his personal ambitions.”

During his now near 5-year tenure as ASDCA agent, the Association has collapsed from one of the wealthiest in the country where it was annually recognised for its fundraising and contributions to Party coffers, to a point where it is barely able to support itself.

Membership has plummeted from the peaks in pre-2005 when Howard Flight was the MP, who was savagely de-selected on the instructions of then party leader Michael Howard on the eve of the 2005 General Election. This caused the beginnings of the rift within the Association, which never really recovered said Farley, despite the selection and subsequent election of Nick Herbert as the new MP.

Markwell was brought to the attention of the ASDCA officers by Mr Herbert, following the resignation of the previous agent. At that time Markwell was employed by Herbert as a temporary research assistant on cover for someone on maternity leave. The MP’s effective endorsement was a major factor in securing Markwell the position, despite concerns at the time and later from some individual officers.

The agent’s primary roles are to run successful election candidates, drive fundraising and grow membership. On the first count Markwell succeeded despite his inability to come to terms with the different needs of a rural constituency against his background in the city, but clearly failed miserably on the other two. His recent election as a county councillor casts further doubt on his ability to focus on providing the energy and ideas ASDCA now needs to rebuild and regain its previous stature.

“He is a Walter Mitty who has used a variety of underhand tactics to achieve his means. He sometimes gets found out, but it is a great pity that so often those in charge have not been brave enough to confront him and deal with it,” said Farley. “He has been an expert at passing the blame for his own actions on to others.”

Although the final report of the CCHQ inquiry into Farley’s complaint against Markwell only recommended a verbal warning for his underhand activities, it did note that “such behaviour was improper and unbefitting of an Agent.”

These revelations therefore call into question the legitimacy of Gary Markwell now being appointed to run a new youth wing of the Conservatives, where ethics and morality are in even greater need of being re-established after the bullying allegations and other clouds that were left hanging over the corpse of what was Conservative Future.

WARNING: NO PART OF THIS ARTICLE MAY BE COPIED OR REPRODUCED WITHOUT PRIOR WRITTEN CONSENT FROM POLITICALITE. 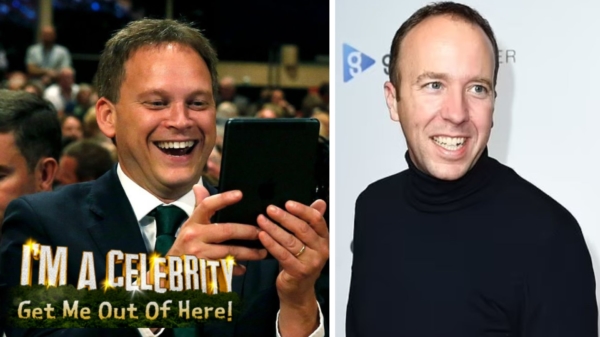 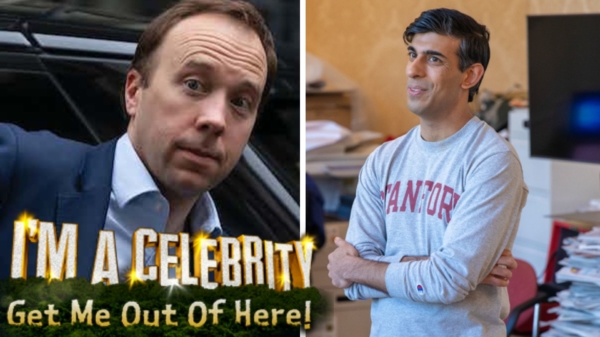 PRIME Minister Rishi Sunak is ”unlikely” to watch Matt Hancock on smash hit reality show I’m A Celebrity… Get Me Out Of Here! that...