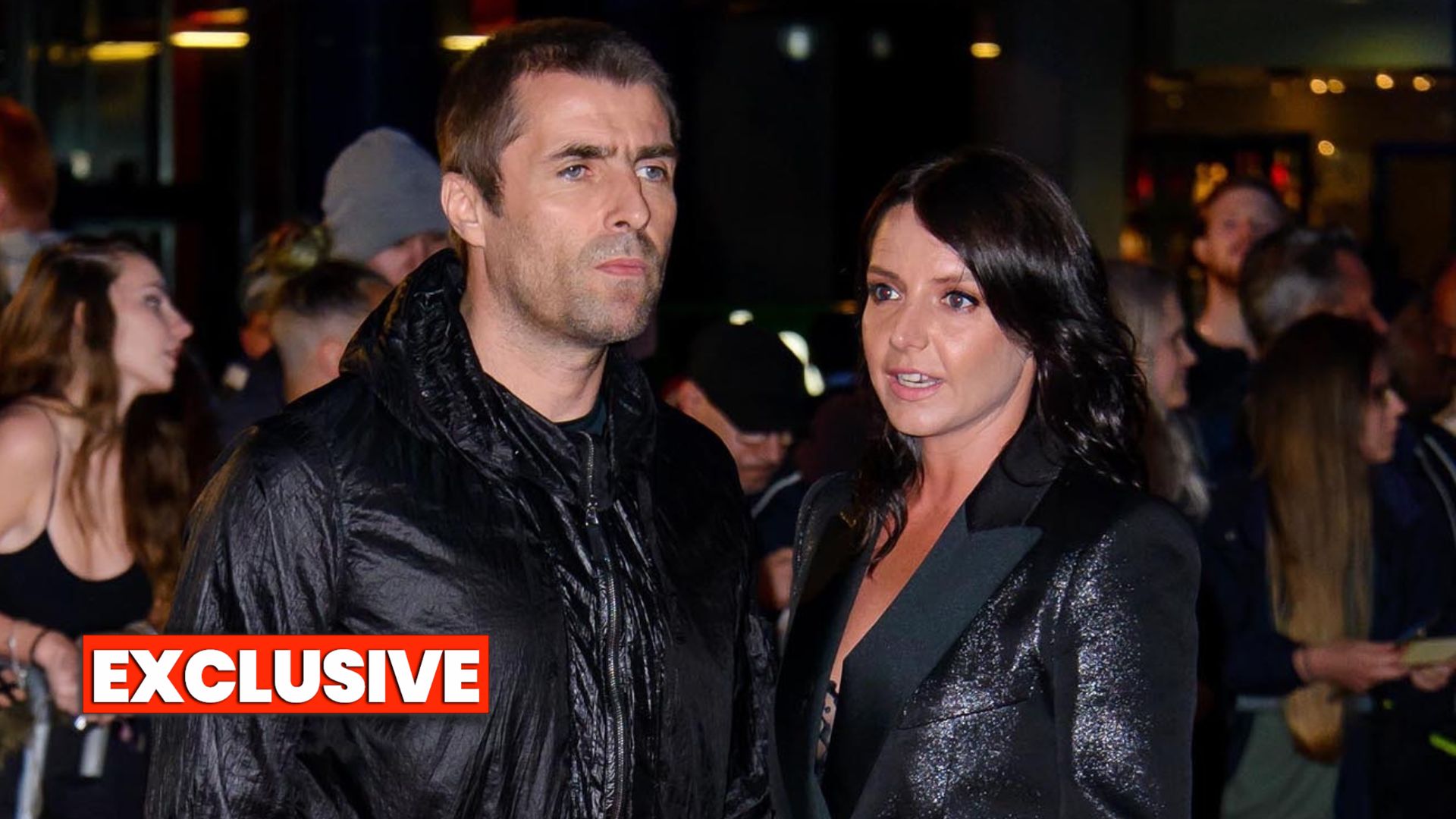 LIAM Gallagher and his fiancee Debbie Gwyther celebrated Christmas with a boozy bash at a private members club in London, Politicalite can reveal.

The pair hired out the rooftop bar at private members club The Ned for their festive celebrations and they even ordered in extra alcohol to ensure the party was a hit.

A source told Politicalite: “Liam and Debbie invited their closest family and friends to celebrate with them, and the drinks flowed non-stop.

“The party planners called in extra supplies of booze as there was a concern they could run dry.

“Liam’s kids were with their mums so he and Debbie really let their hair down.

“They spent the whole day on the rooftop by the heated pool, where they drank and played music.

“Afterwards they had Christmas dinner there too, with all the trimmings.”

The ex-Oasis hellraiser, who turned 50 in September, said he refuses to “punish” himself into being a “super-skinny dude” as he prefers lager to doing yoga and eating tofu.

In his Sky documentary titled ‘Liam Gallagher: 48 Hours at Rockfield’,he said: “I am not into yoga and I don’t eat tofu. I drink lager and I like to have a good time. I don’t punish myself into being some super-skinny dude.

“There are some aches and pains, but in my head I am on it.”