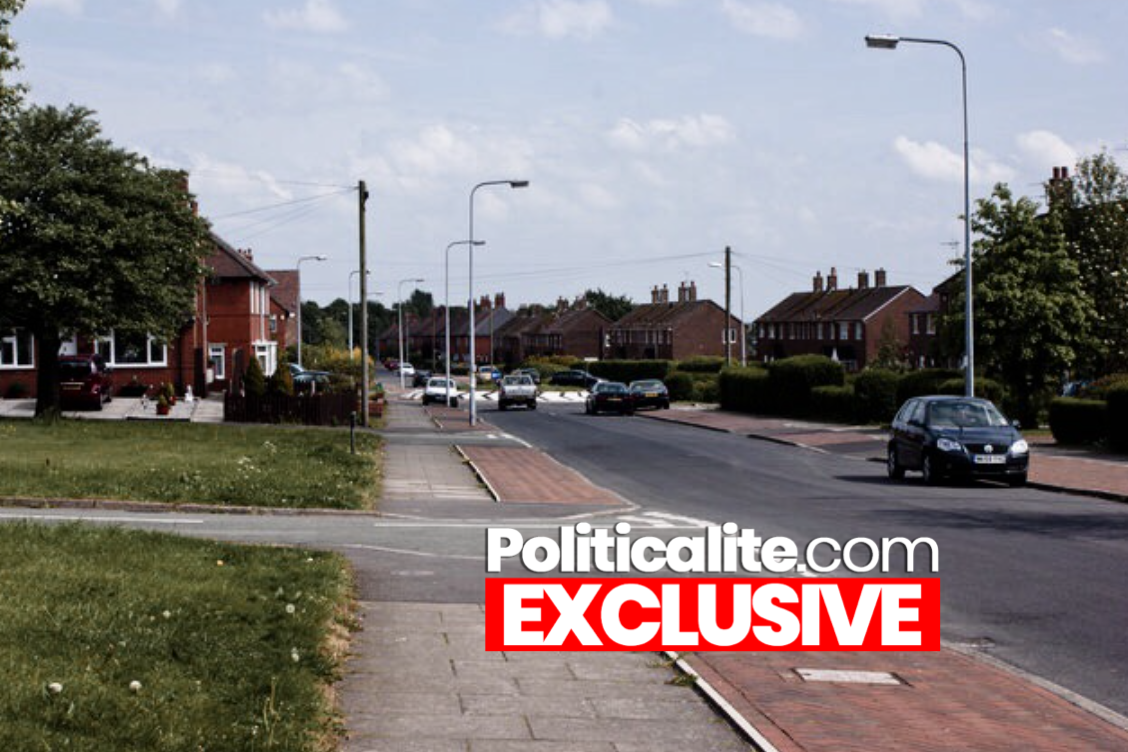 A 14-YEAR-OLD girl was allegedly ‘raped and groomed repeatedly in a drug den’ in Bolton, Greater Manchester ‘by six males over the course of two years’ according to a source close to the case.

Police arrived at the house in question yesterday to carry out a full search and find evidence. 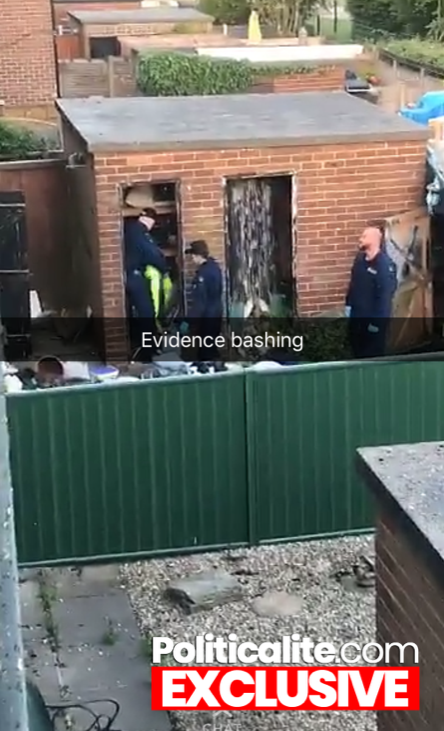 They are all believed from the local Blackrod area of Bolton – but for legal reasons that could affect the outcome of the case, we are unable to publish the names. The men in question are all of ‘White British’ ethnicity, Politicalite can exclusively reveal.

The house in question was described as a “Non-stop party house” by a neighbour. 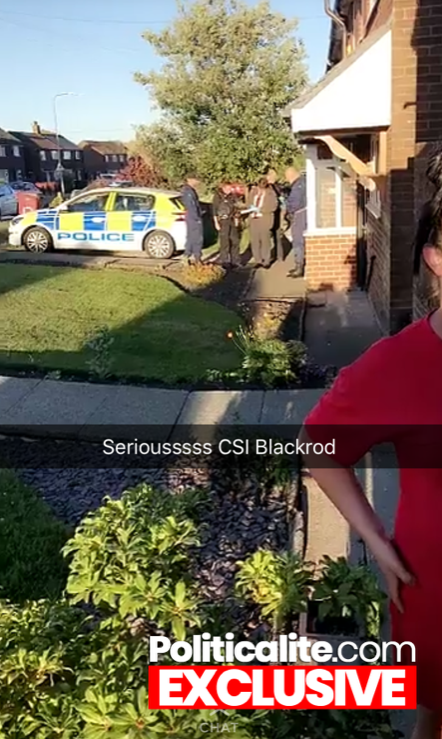 The source, who exclusively spoke to us on a condition of anonymity, said the house was the home of the 17-year-old boy, who lived with his father.

The parent was described as a ‘drunk’ by the neighbour and added that the alleged groomer had “all his friends round getting pissed, taking drugs. You name it it’s a non-stop party house.”

The source revealed that the 17-year old boy had friends who were a lot older, and added that they ‘used’ him to ‘To go get fucked up and party.’

The girl, 14 “had been going to the house with her friends and they slowly started to get her hooked on coke.” revealed our source.

The source claimed: “They even took pictures and videoed it, taking turns to sleep with her, It’s sick to think it happened right under our noses.”

Another source who exclusively spoke to Politicalite backed up the neighbour’s claims.

“They had been drinking, sniffing cocaine at this party and they took turns having sex with the girl, I know [Redacted] had pictures of her tied up which I think the police now have,” the source added.

She also revealed that at one point, the girl was allegedly in a car with one of the groomers.

The groomer in question allegedly crashed his car and ran off, leaving his victim with a head injury, our source told us she ended up in hospital.

Detective Inspector Tanya Kitchen of GMP’s Bolton borough told local media: “I understand that this is worrying for parents and carers to hear about happening in your community, but as part of our response to this report we have increased patrols in the area.

“These officers are there for you, so please feel free to ask them any questions you have about this case, or any other issues in the area.

“While we have made arrests, it’s really important that people come forward if they have information that could help this investigation.

“Child sexual exploitation is something that we take really seriously, so I’d urge anyone who wants to make a report, to call our specialist team on 0161 856 5757.”

Information can also be passed to the police anonymously through the independent charity Crimestoppers on 0800 555111.