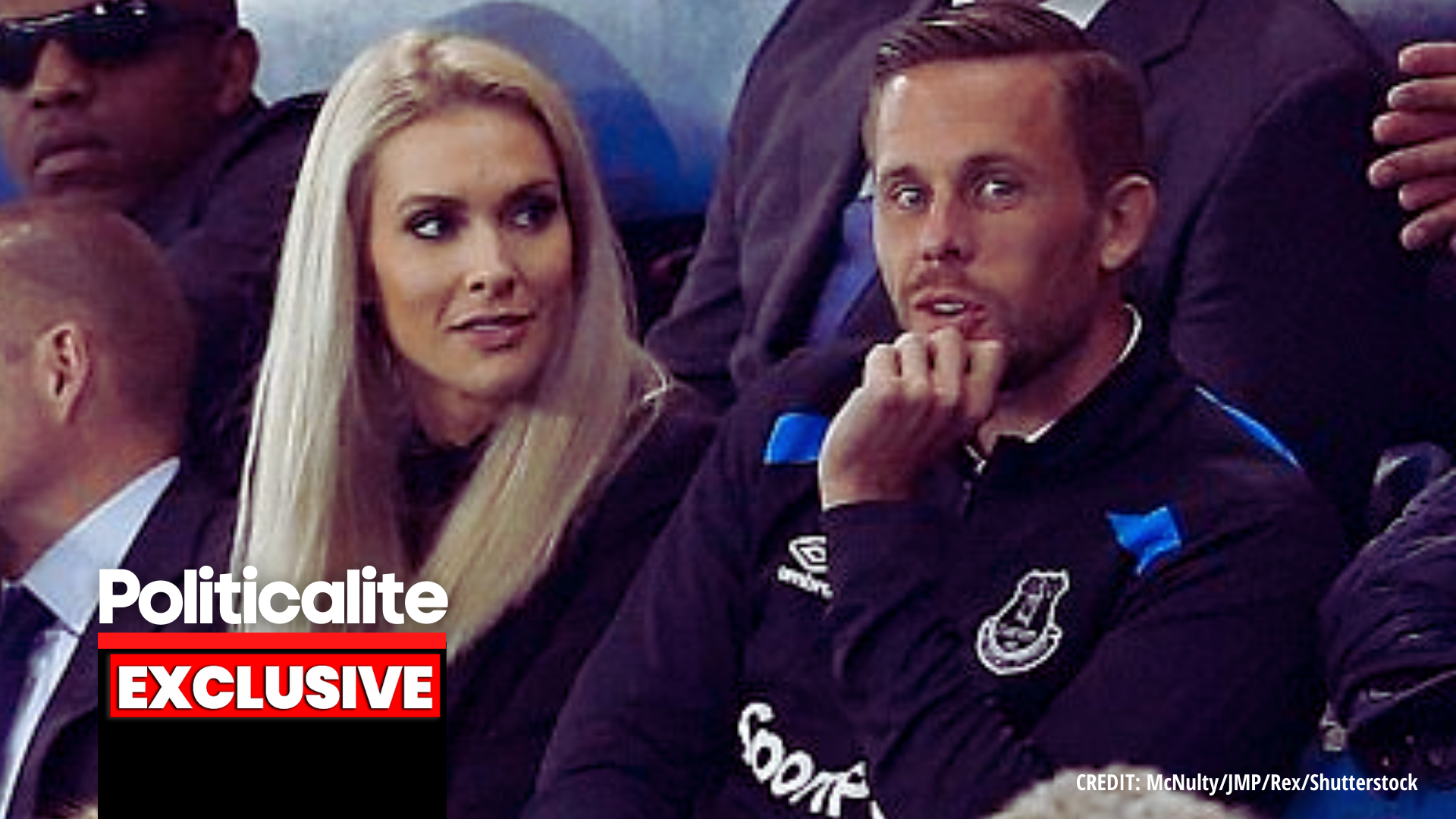 EVERTON Wag Alexandra Ivarsdottir – the wife of Gylfi Sigurdsson – mysteriously deleted her Instagram account this week amid claims that her Footy Ace husband is linked to alleged Child Sex Offences, Politicalite can reveal to our British readers.

Politicalite – an online news outlet hosted in the United States is broke the gagging order in the public interest.

The married footballer has denied the allegations but has been suspended from Everton after he was arrested on suspicion of child sex offences by Greater Manchester Police.

His wife Alexandra reportedly denied he was linked to the case, but Politicalite can reveal that the footballer allegedly texted underage girls for sexual purposes – and GMP are investigating the case.

The Icelandic couple have been lovers since 2010 and tied the not in 2019 and he regularly shared loved up snaps.

Gylfi shared cosy snaps of himself and Alexandra Ivarsdottir via his Insta page.