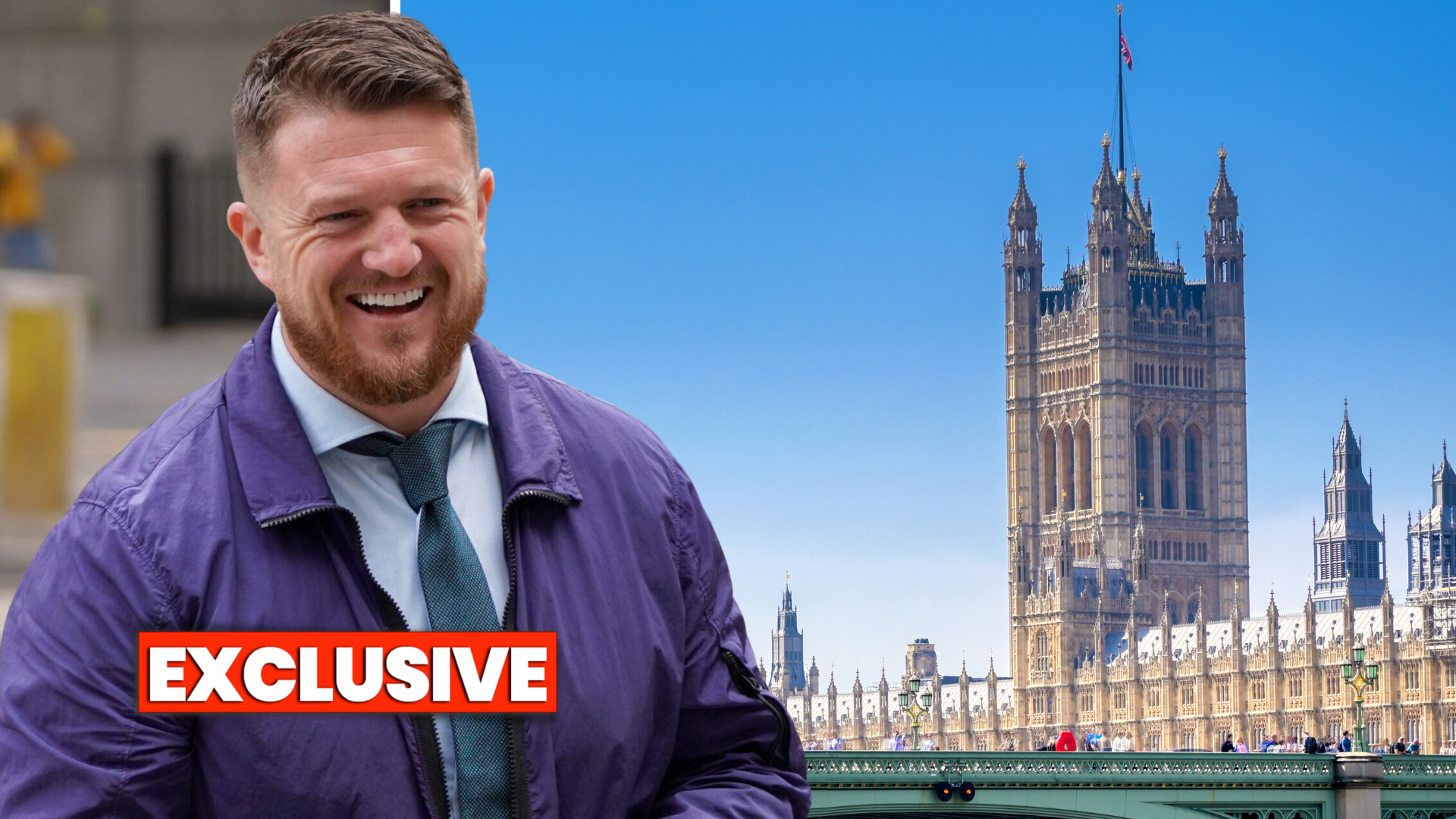 CONTROVERSIAL political activist Tommy Robinson is set to rock the Establishment with a brand new book, Politicalite can exclusively reveal.

The book dubbed ‘Silenced’ will be released “very soon”, the activist has said.

It will explore the protests that rocked Britain between 2018 and 2019 and will focus on the unfair censorship he faced ahead of his 2019 European Election Campaign Tour and the total censorship online that he and other right-wingers faced.

“It’s a proper fuck you to those who tried to break me.”

“Book will be available within weeks,” he added.

Tommy was recently held by police at Manchester airport after being ‘separated from his children and thrown out of Mexico on a matter of national security’.

He was filmed in a heated exchange with an officer at Manchester Airport.

Video appeared to suggest he was later released after officers spoke to witnesses.

Robinson, real name Stephen Yaxley-Lennon, featured in video footage that showed a heated confrontation with two police officers at the airport this afternoon who say they were believed he had ‘breached security’.

In a Telegram message to his followers shared later today, the 39-year-old accuses one Greater Manchester Police Officer of trying to ‘bait’ him into a reaction so they could ‘arrest him legitimately’.