THE SILENT LEFT: Muslim Homophobia is becoming ‘Inconvenient’ for the Left
Advertisement 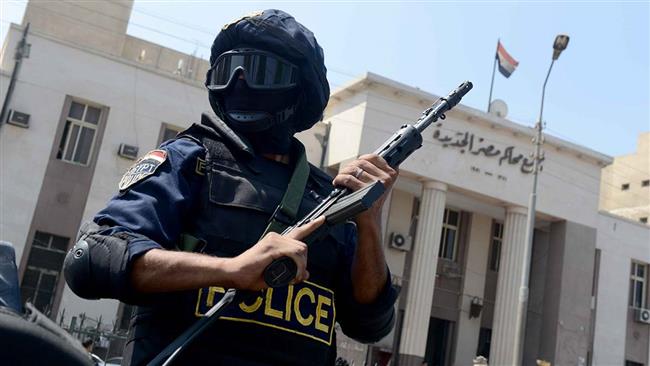 GAY people are being persecuted in the Muslim world and the left has remained mostly silent.

57 people were arrested by Egyptian authorities after a gay flag was raised at a pop concert. The arrests have been described as the “widest crackdown on the country’s gay community.”

Micheal Lucas, a gay adult entertainment star has said that he is noticing a trend in which “more and more gays are abandoning the left because they believe that ‘Islam is a good thing, Islam is our friend.’ ” 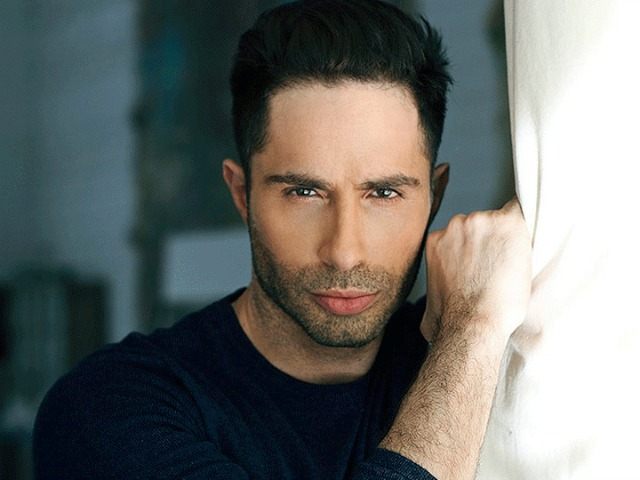 Mr Lucas said the liberal world has been struggling to react to the events in Egypt and other recent reports of homophobia across the larger Islamic world.

He said: “Now that we are talking about Muslim homophobia, it is becoming very inconvenient for liberals because liberals are apologists for Islam.”

Mr Lucas has said that most publications where his articles were published, gradually stopped publishing any of his work related to Islam. He said that this was “censorship.”

“And that is actually very interesting. I could write about anything but not about Islam because gay people should be in their own box … It is becoming dangerous that gays are leaving their base and the party line because the party line is ‘Islam is a good thing. Islam is our friend.’” he said.

Egypt’s Islamic media has also BANNED gay people from appearing in the media unless they were “repenting,” and has called homosexuality a “shame and a disease that should be kept under wraps, not promoted” in order to protect public morality.

The overwhelming majority of those arrested are not involved in the flag case, however, and have simply been arrested over their perceived sexual orientation in the following days.

Police have raided homes, parties, and used online dating apps such as Grindr to lure gay men — a common tactic in Egypt — to arrest most of them, their lawyers say.

THE DIRTY DOSSIER: The FULL list of MPs named in the ‘Sex dossier’ spreadsheet