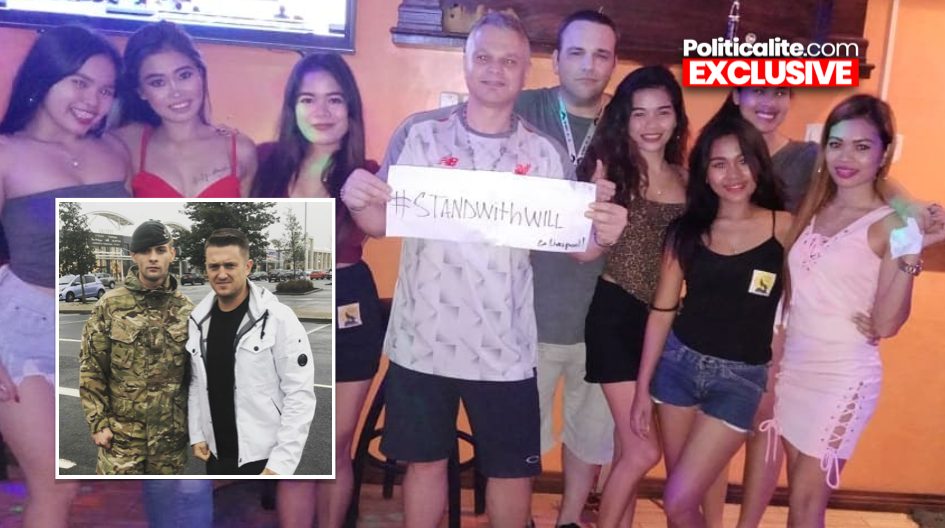 BRAVE Soldier Will Murray who spoke out about the British Army’s political witchhunt against fellow troops has received support from across the world.

Yesterday, Politicalite revealed that Murray, 20 refused to blur his face to speak out and show support for his fellow troops and Tommy Robinson. 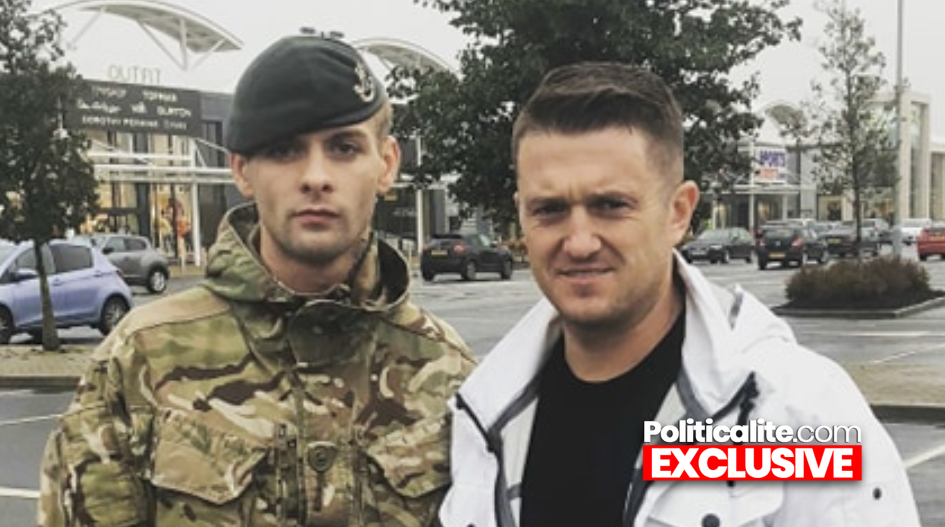 Murray, who is based in Edinburgh said that he bumped into the political activist on Friday in Glasgow and spoke about the incident, he later posted a photo to social media.

He told Politicalite: “I didn’t blur my face because we shouldn’t need to… we have the right to our own opinions.”

Will also refused anonymity to protect himself from possible repercussions from Army top brass and urged others who support the recruits and Tommy to do the same. 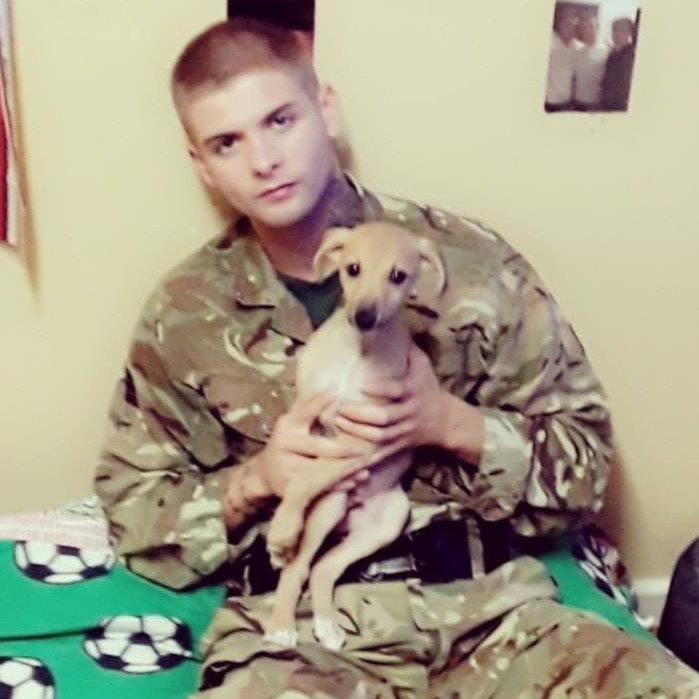 Will said: “The message I give to other soldiers who are thinking it, is that we are all entitled to our own Freedom of Speech.”

Since speaking out he has received thousands of messages of support online and has been hailed as “True British hero.” 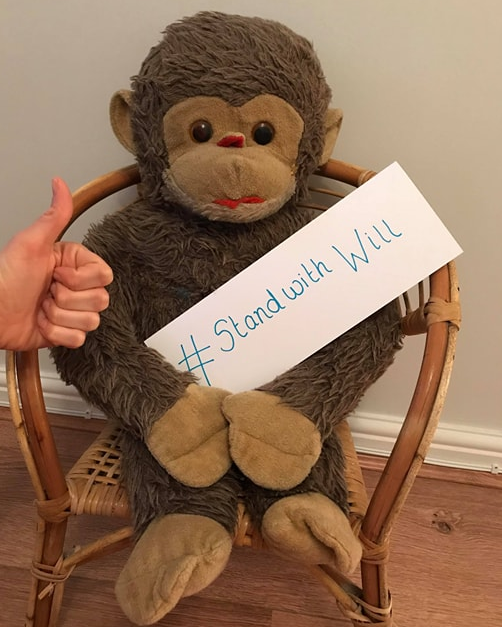 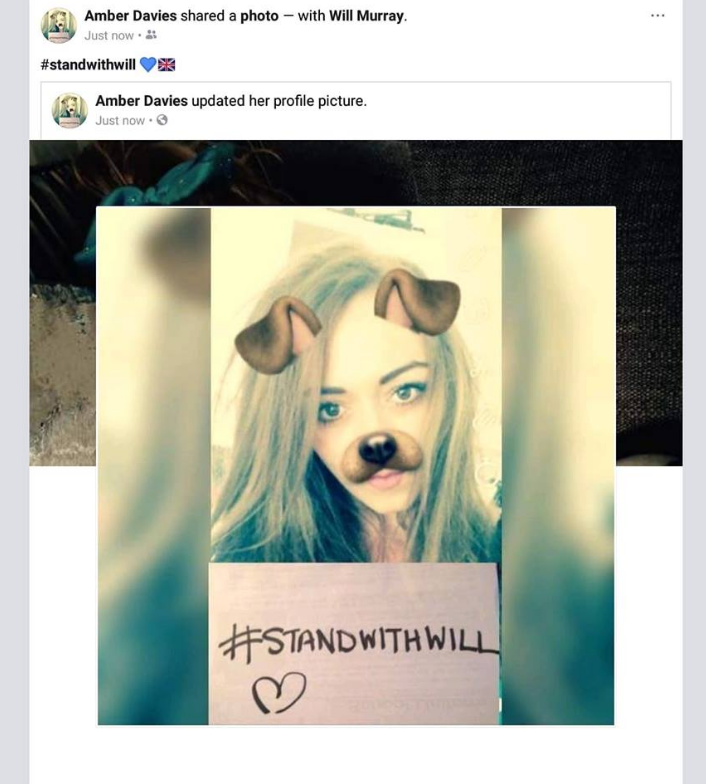 He even was sent a message from the Philippines with people across the world holding up signs reading #StandWithWill. 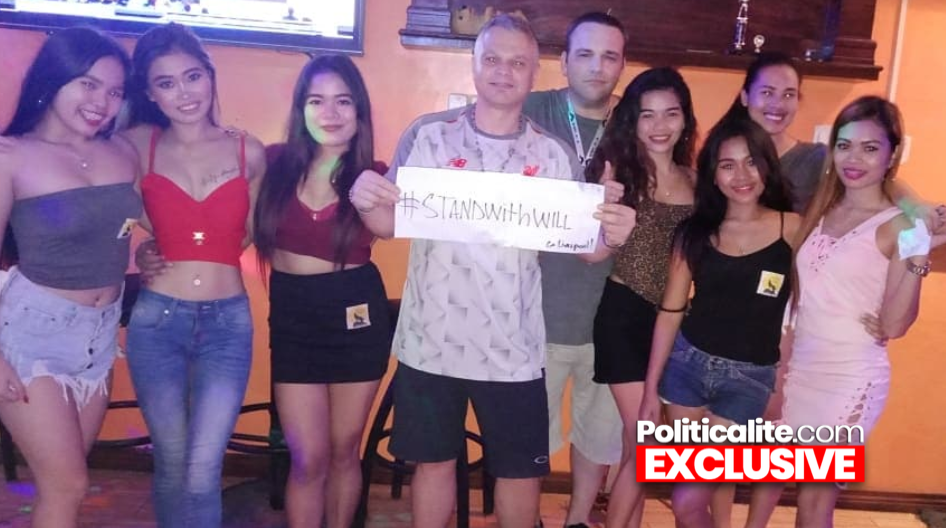 You can support Will by posting pics on social media using the hashtag #StandWithWill and you can also send them to us on our social media feeds or email them to politicalitenews@gmail.com so we can republish as many as we can.

Mr Robinson has also stood with Will, posting about his brave statement on his Facebook page with almost 1m followers and likes.

Tommy revealed that ‘Thousands’ of service men and women had been in touch with him about the Army witchhunt, including an old friend who was forced by the Army to delete a picture from social media that he had with the activist and journalist at a WEDDING many YEARS ago.

Tommy added that there is now an email address for Military personnel who are being harassed by top brass to receive fully confidential legal support, that email is soldier@therebel.media.