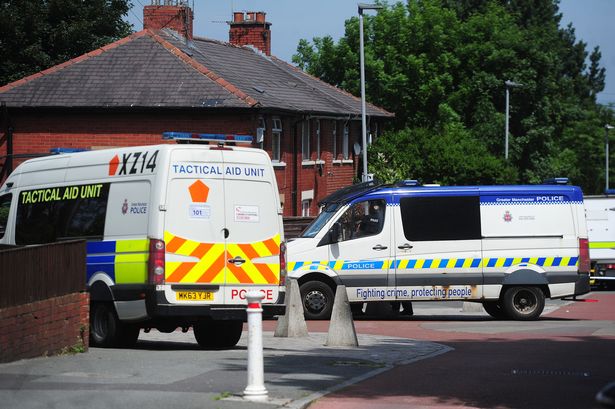 A NEIGHBOUR of two men arrested on Terror offences in Manchester on Monday has revealed shocking details of the suspects. 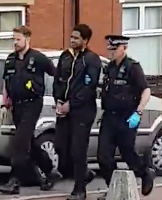 Our eyewitness also revealed that in the days leading up to the arrest the pair were allegedly ‘digging holes in the garden of their property’ which set Liam’s mates dog off.

Liam added that the terrorists were ‘two weird guys’ and said he was glad they were caught.

Liam lives at the top of Victoria Street and recorded the world exclusive footage that was sent to Politicalite revealed that the bomb disposal units ‘took care of everything.’

After Liam filmed his world exclusive video seen 200,000 people said he was ‘asked to not film or do anything’ by Police and Liam thinks that they must have found something if they asked him to stop filming.

Explosives experts were scrambled to Victoria Avenue after reports of suspicious items being been found at a house.