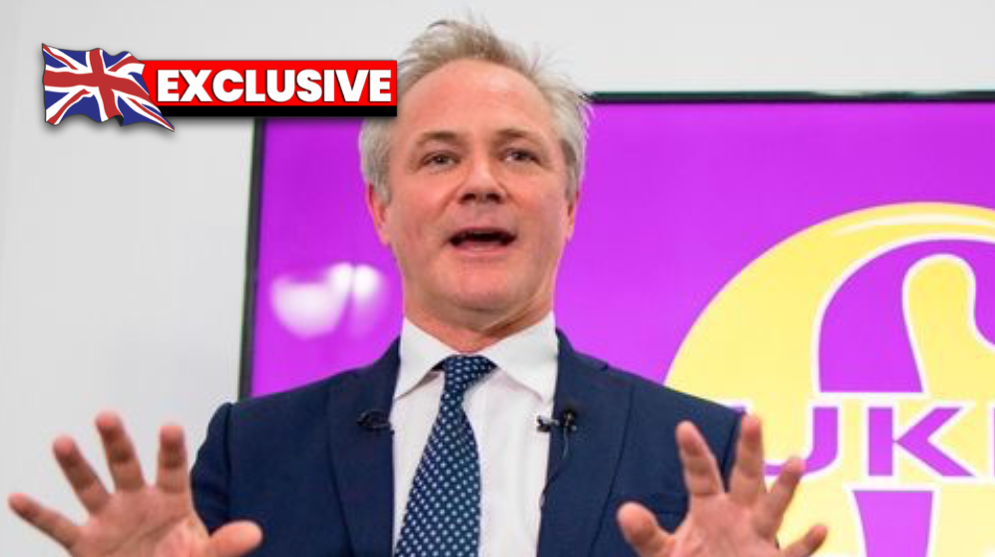 EX-UKIP Leader Richard Braine was forced out of UKIP today after he allegedly sent thugs to seize the party database, Politicalite can exclusively reveal.

Braine was suspended earlier this month and sources exclusively told Politicalite that the reason the leader was forced to resign after he tried to ‘take the party database’ by force, in scenes like something out of the BBC’s Peaky Blinders. 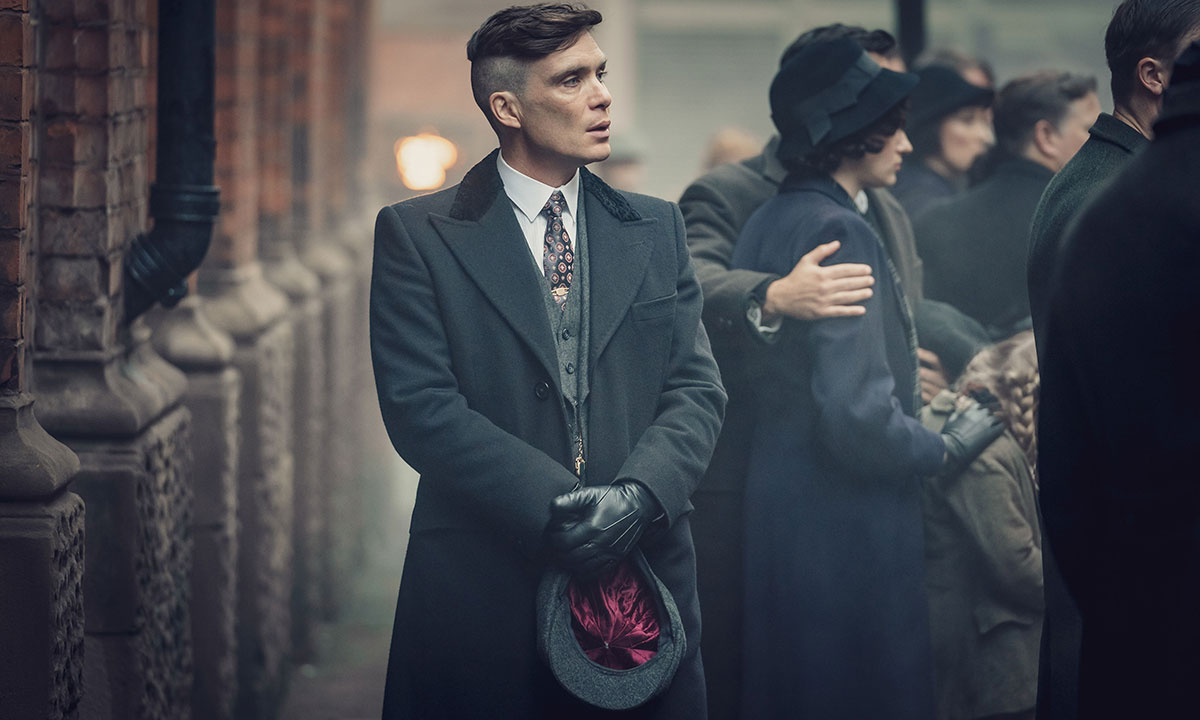 The source told Politicalite: “He sent thugs to Lexendum to seize control of the party database.”

“It will end up in the courts.”

“Violence and intimidation have no place in democratic politics.”

UKIP said in an official statement: “It is regrettable that our Leader has chosen to resign at such a crucial time. However, UKIP is bigger than any one person and we are the only party that genuinely represents everyday hard-working men and women in the United Kingdom and stands up for the freedom and liberty of those people.”

“The NEC will do everything we can to provide strong leadership and will update you with regard to an interim leader as soon as possible. We will also now begin the process of electing a new leader to bring those common-sense policies to the electorate.”

“We will be fielding candidates in the General Election, and we will seek to work with other parties and individuals to ensure that there is a Clean-Break Leave candidate in every seat. We will not do anything to damage the chances of leaving the EU in full, so we will not stand against other Clean-Break LEAVE candidates.”

“It is right that we give the public a choice to vote for a party which will restore common sense to the UK wherever possible, as well as working with Brexiteer allies to ensure that we leave the EU without being locked into a new treaty that sacrifices our sovereignty.”