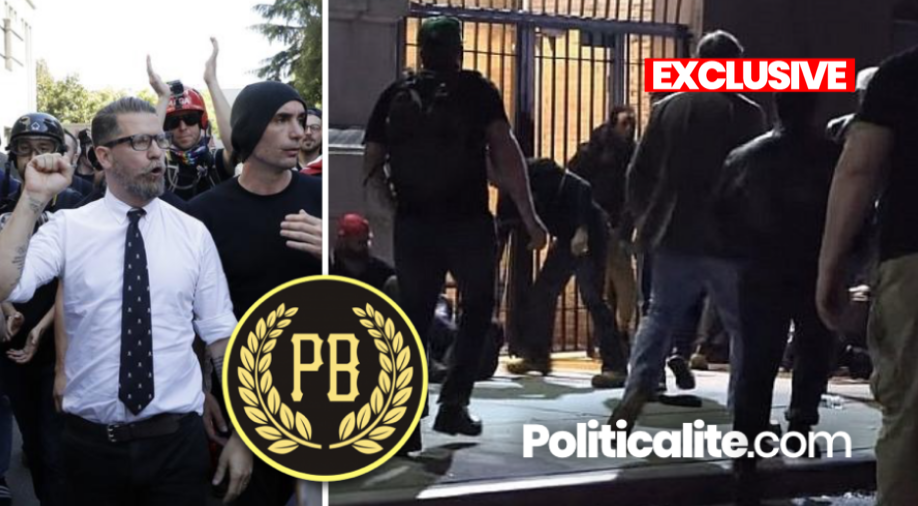 A BRITISH Version of The Proud Boys has split due to internal infighting, and ‘international political violence’, Politicalite can exclusively reveal.

The news came as Proud Boys founder Gavin McInnes said he has quit the men’s social club after it was branded a ‘far right’ group by the FBI. 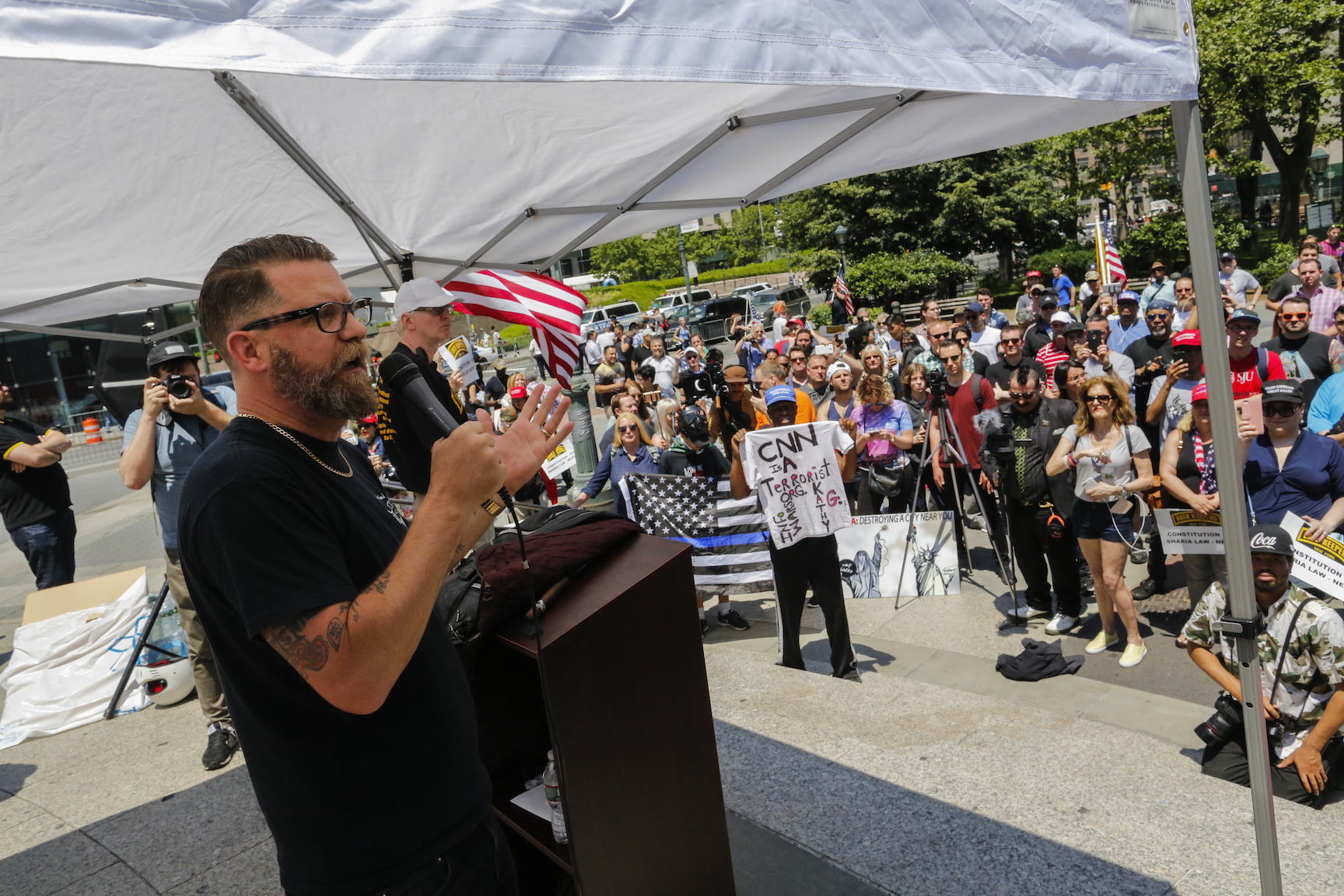 The American chapter of the Proud Boys was classified by the FBI as an “extremist group with ties to white nationalism”, according to a document produced by Washington state law enforcement.

The FBI’s 2018 designation of the self-confessed “western chauvinist group” as extremist had not been previously made public but was released to the Guardian last week.

A spokesman for one of the UK factions of the men’s social club, that claimed to be the original ‘Proud Boys UK’, exclusively told Politicalite: “Proud Boys UK has been increasingly unhappy with the trend of political violence our members internationally have been engaging in.

“In the UK, we have only ever been a peaceful and private drinking club for men – what the PB’s was meant to be when formed in 2016.

“We have purposely not attended big political events and rallies as a chapter to avoid being near any pointless political violence that may emerge.

“It is clear now the Proud Boys has mutated into something entirely different than what it was when formed in 2016.

“As such, we have disbanded Proud Boys UK, the original British chapter of the fraternity.”

A source from a splinter PB group called exclusively told Politicalite that a new version ‘ProudBoys Britannia’ was still active.

They said: “In October several members of the [original] UK chapter approached the wider international community to complain that some genuine far-right views were being espoused by some members of the UK chapter.”

PB Britannia claimed that “This was looked into and found out that higher level members doing the vetting for the [original] UK chapter was allowing far-right people to join the chapter with the aim of taking it over.”

PB Britannia added: “Unfortunately, the split was bigger than expected and around 70 lads remained for having beliefs that go against our core tenants.”

They said: “We’re a bunch of blokes who love their countries and local communities, regardless of race, religion and sexuality. We are a men’s club, nothing more.”

A member from of the now-defunct PB told Politicalite: “I’m aware some UK Proud Boy faction [is] still going and active and want to stay mainstream as ‘Britannia Proud Boys‘.

PBUK pulled away and dismantled, and no longer affiliate with them nor the International Proud Boys and it’s name.

They added: “The current climate and the very unfortunate situation in the US has lead a simple British Mens Drinking Club to disband basically and to find other avenues as individuals to maintain a safe traditional drinking mens group of friends away from pointless slander and unwanted attention from politics and mainstream media, as it was originally intended to be in 2016.”

Can You Help Us Report More Of The Unreported News?