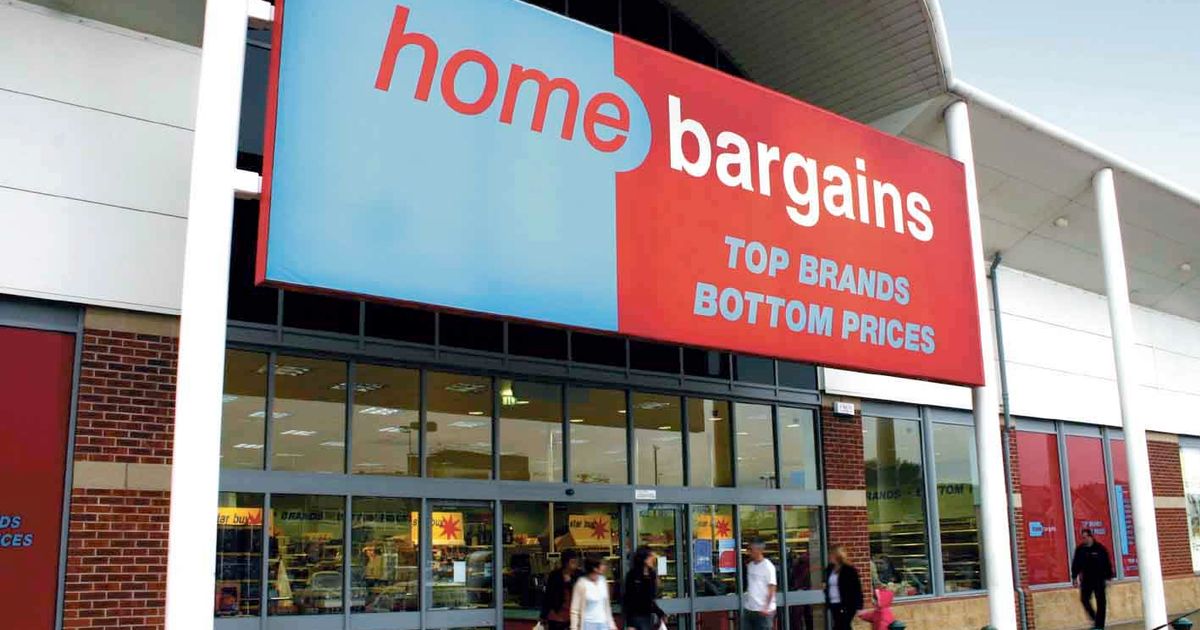 THE FATHER of the three-year-old boy who was attacked with Acid in a Worcester branch of Home Bargains has been arrested according to sources.

The Mirror also reported earlier that the father is suspected of throwing acid over his own son. The three-year-old suffered ‘severe burns.’

The attack was originally believed to be linked to an EDL protest in the cathedral city, but sources say the attack was a Community-related incident concerning the Roma community.

A source told Politicalite that the attack was deliberate and that the tot was targeted by the father who was ‘Muslim,’ and said that his mother was from Eastern Europe.

The Father is believed to be from Afghanistan and is a taxi driver.

The mother is reported to be in a safe house after a ‘toxic break up’ according to our source.

Police launched a nationwide manhunt on Sunday and released these images of men they wanted to speak too. 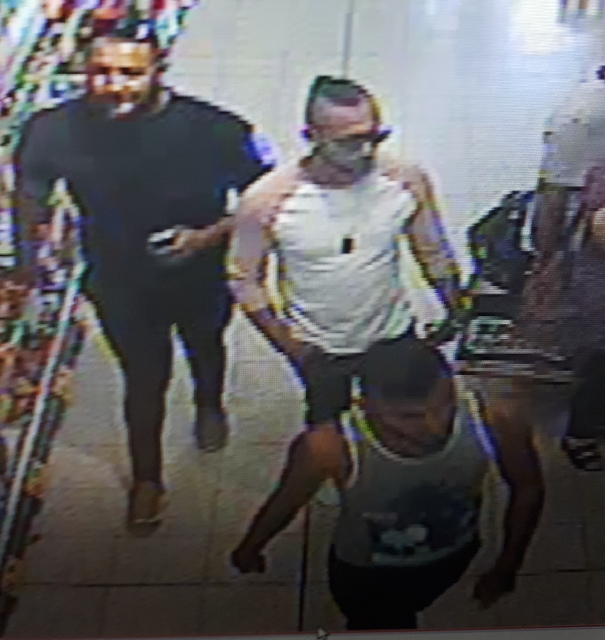 Four other men have also been arrested.

NOTICE: Yesterday we ran a story that claimed that the father of a boy who was involved in an Acid attack was ‘Muslim’ – We were then forced to retract our story due to legal threats. Now we can confirm that the Father IS an Afghani Muslim. Our source was solid. The story, URL and headline have now been amended, again.