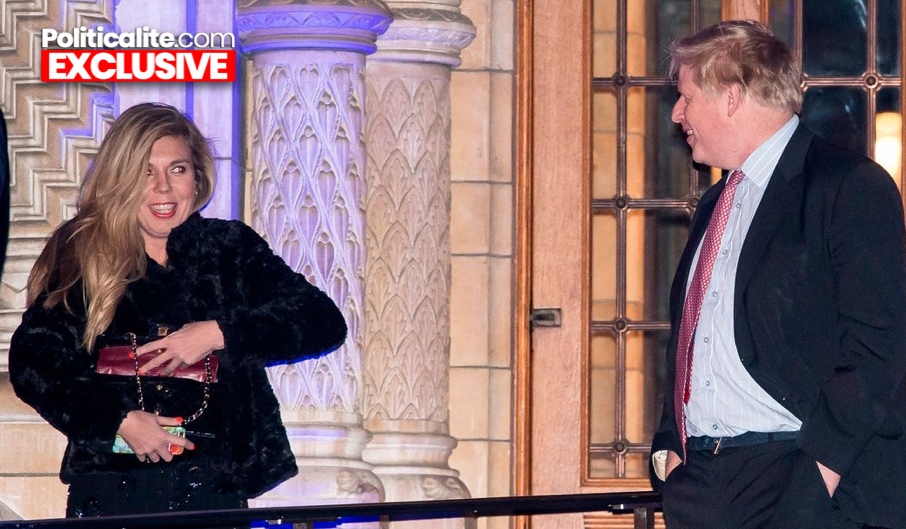 THE TORY, social justice warrior at the heart of the Boris Johnson divorce story was the long-term girlfriend of Harry Cole, The Sun’s political editor, Politicalite can exclusively reveal.

The paper’s positive coverage of Carrie Symonds who they described as being “intelligent” and “sexy” raises serious questions over the integrity of the papers reporting as well as why the relationship with a senior was not disclosed to its readers. 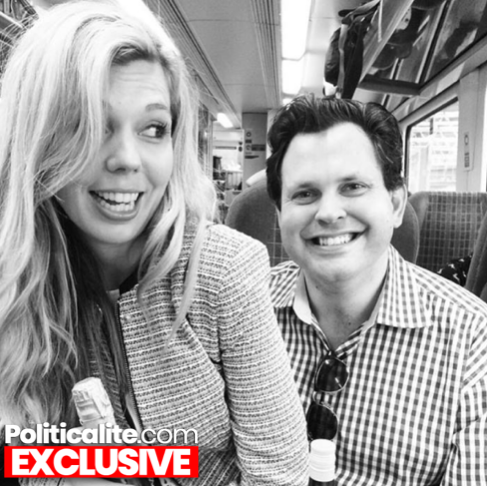 Symonds, 30, has worked her way up the Tory pole over the past few years, pushing a green agenda internally, as well as forcing Tory activists to march alongside her at London’s own “Women’s march” where many protested against U.S. President Donald Trump.

The relationship between her and the senior Sun political journalist is known to have lasted for years, with the pair often gallivanting on expensive holidays in Europe and beyond. 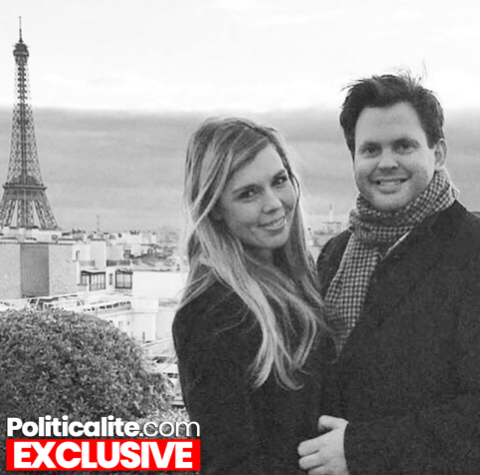 One source told Politicalite that Symonds had “major dirt” on the Sun journalist, as well as a number of other Members of Parliament and Tory officials.

There has also been talk of some of Ms. Symonds’s other extracurricular activities, with photos of her engaged in a sort of sadomasochistic ritual circulating around Westminster. She is not believed to have commented on the matter, though some have suggested the occultist acts were just “games”.

The news is just the latest example of the nature of relationships between journalists and political figures in Westminster, all of whom protect each other rather than the interests of the public first.

The journalist in question is believed to be strongly linked to the Conservative Party as a one-time activist, and senior journalists and bloggers in the political capital of Britain.

EXCLUSIVE: Terror Theresa tries to BLOW UP Boris’ plans as he makes move for Number 10