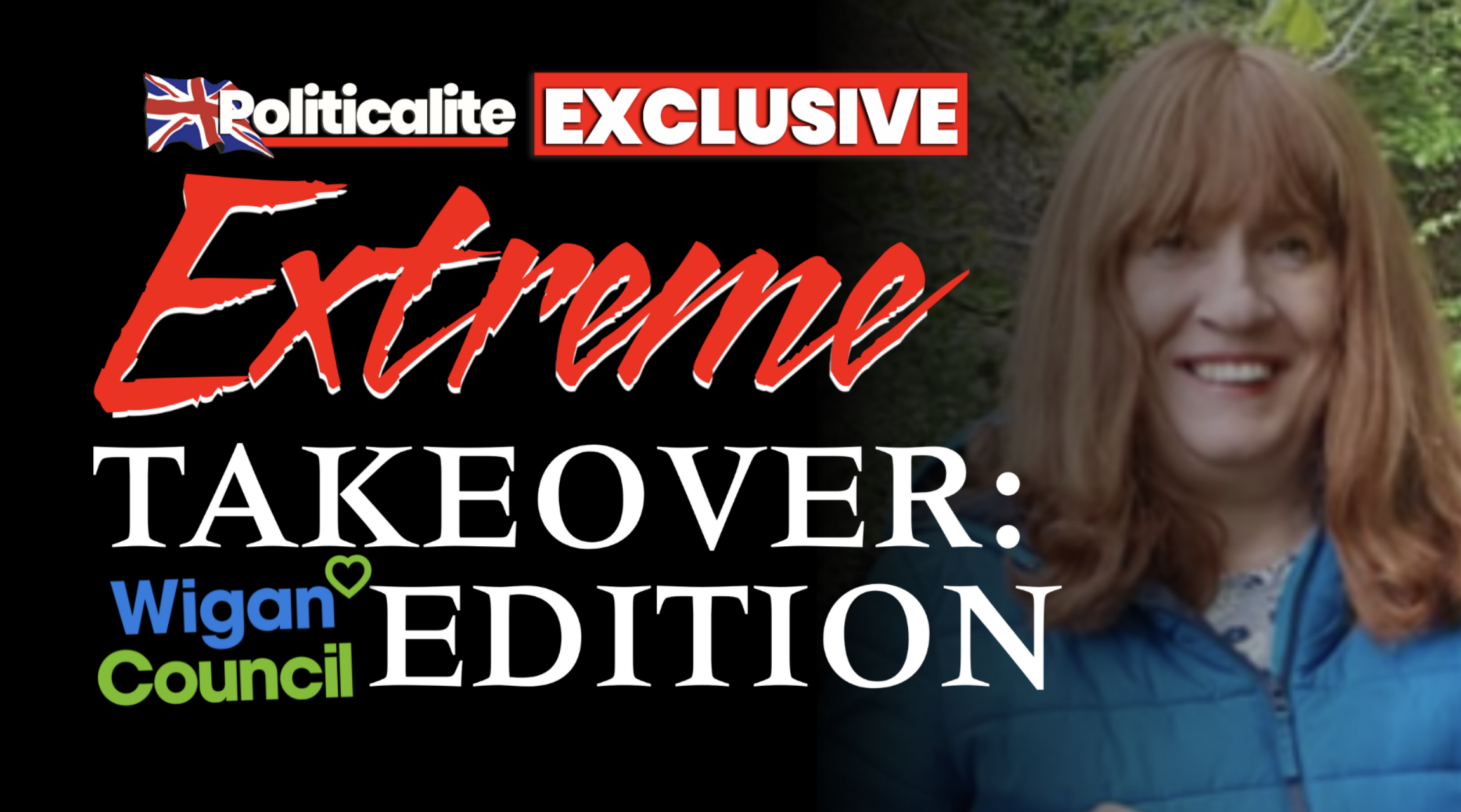 A LIBRARIAN employed by Wigan Council was suspended from her job after she publicly criticised a Chinese-owned firm, Politicalite can exclusively reveal.

Proud Englishwoman Maureen Obern, who worked at Leigh Library and is employed by the Labour-run Wigan Council claims that she was suspended from her job for speaking publicly about the local Council giving a redevelopment contract to a Chinese state-owned firm. 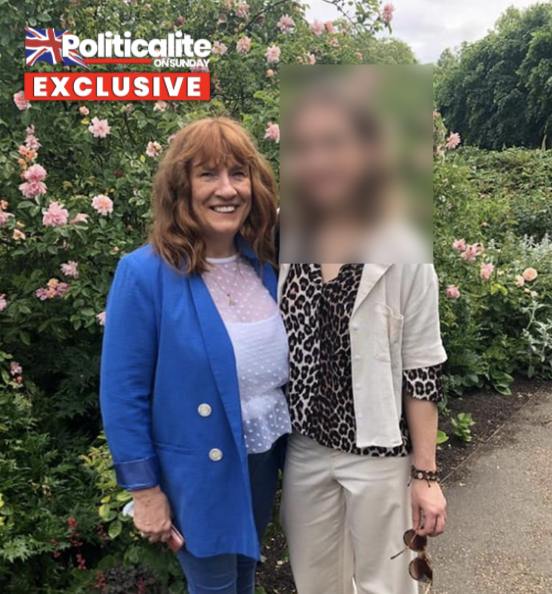 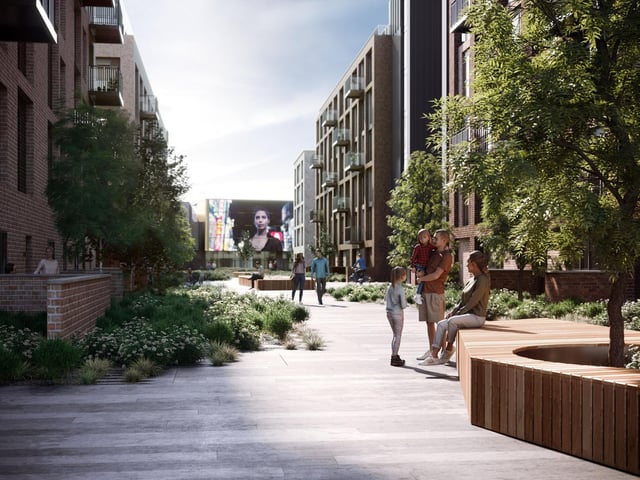 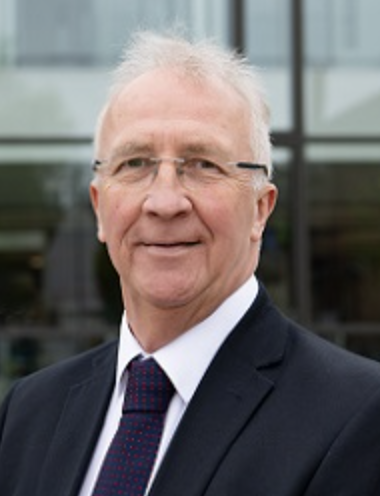 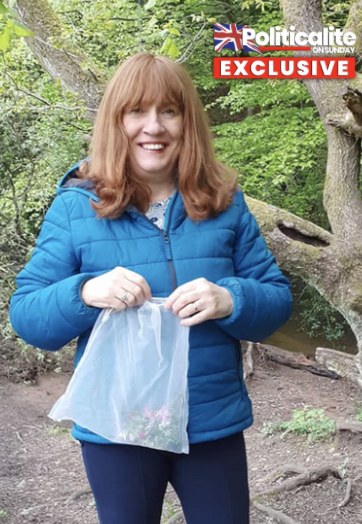 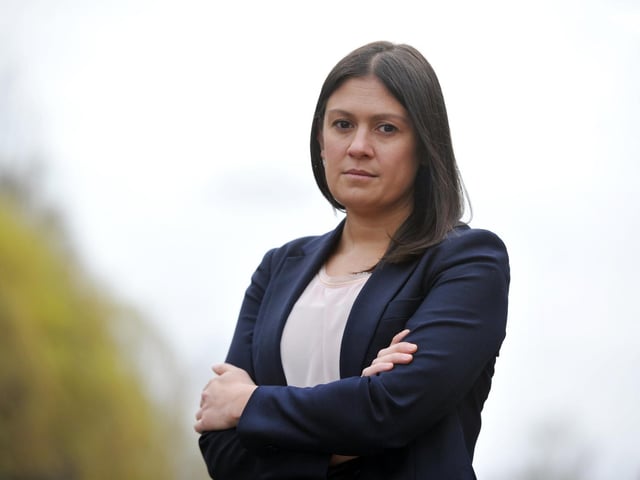 UKIP slammed the suspension, telling Politicalite: “It is an absolute disgrace that any action has been taken against this lady and a serious failure by Lisa Nandy in failing to support her.”

NO PART(S) OF THIS ARTICLE MAY BE COPIED OR REPRODUCED WITHOUT PRIOR WRITTEN CONSENT OF OUR EDITOR – FOR SYNDICATION RIGHTS, CONTACT US HERE 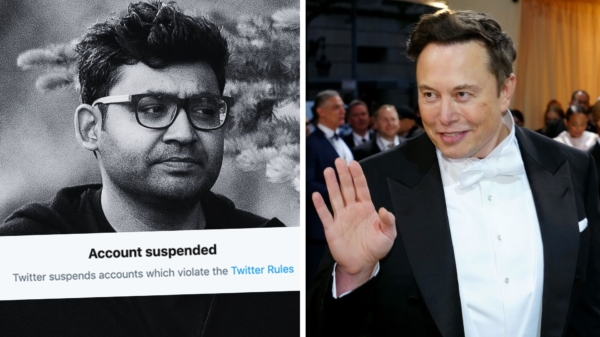