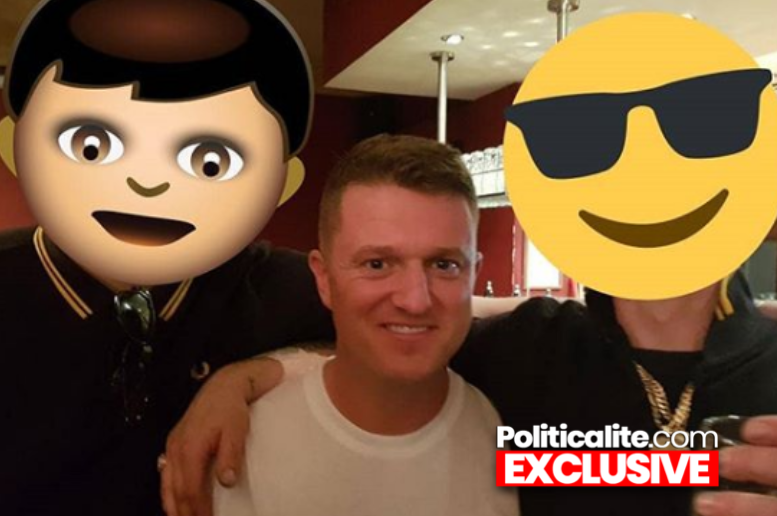 GAVIN Mcinnes and The Proud Boys have been ‘nuked’ worldwide on Social Media by big tech including its British offshoot ‘Proud Boys Britannia’, Politicalite can exclusively reveal.

‘The ProudBoys’ is a men’s social club, which describes itself as ‘Patriots and Pro-Brexit in terms of politics and respects traditional family values, they also attended the Day for Freedom rally in London in May.

Facebook banned several groups associated with the pro-west fraternity known as the “Proud Boys”, including one with more than 20,000 members and Instagram has done the same.

It’s not just official Proud Boys social media accounts that have been axed, Facebook and Instagram have also purged member profiles according to PB sources in another case of Big Tech cracking down on the free-speech of right-wing voices.

A Proud Boys added: “We’re still having lads erased between FB and Insta.”

“Not sure on numbers yet though, it’s the majority of members though.”

The Proud Boys call themselves “Western chauvinists who refuse to apologise for creating the modern world.” They claim that they are anti-SJW (Social Justice Warriors) but not far-right.

In August Politicalite revealed that the Proud Boys in the UK had been purged by Twitter, at the time they said: “There is an agenda there, I think that’s obvious to see.”

The lads also asked: “Why are big tech deciding what is classified as hate speech or extremism?

“As platforms for so-called free speech, they should be impartial. That’s clearly not happening.”

EXCLUSIVE: “Overwhelming Support” For Brit Who Fought Against ISIS But Faces Terror Charges