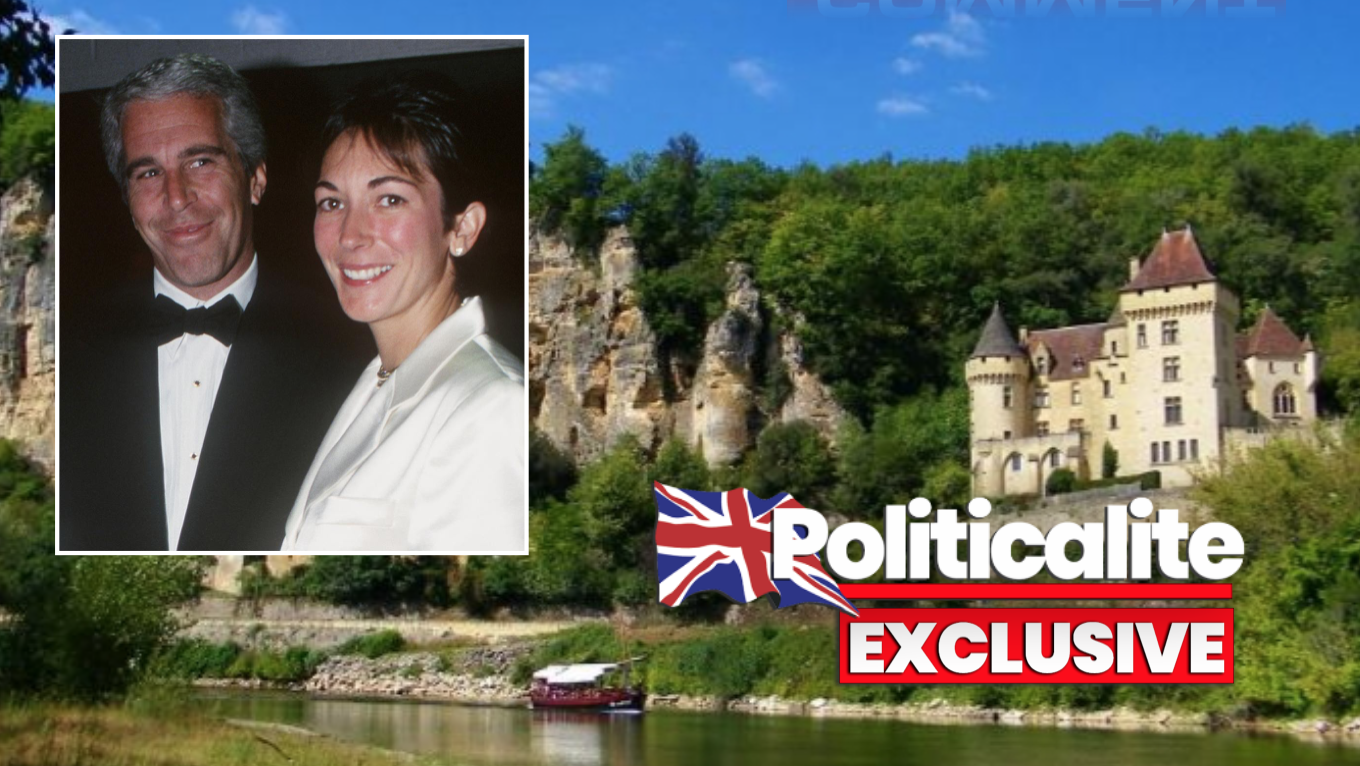 JEFFERY Epstein’s ‘bottom girl’ Ghislane Maxwell is hiding out in her family’s former home in France to avoid extradition to the United States, Politicalite can exclusively reveal.

French citizen Maxwell chose to hide out in France as the country does not extradite their own citizens to any country.  Ghislane was born by her aunt Yvonne in Maisons-Lafitte. 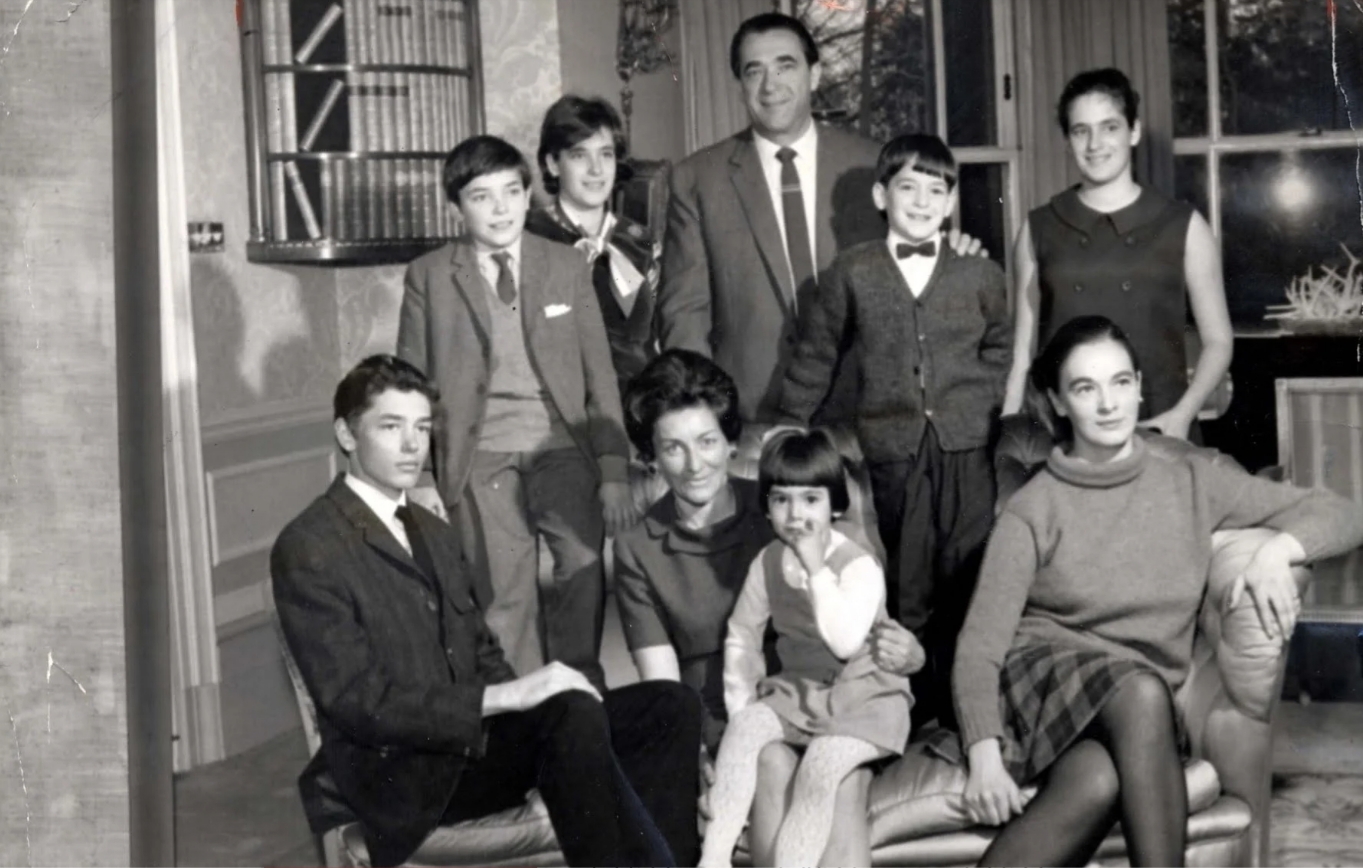 Maxwell had not been seen except for a sighting at an ‘In N Out’ burger joint in LA a week after Epstein ‘killed himself’ in July 2019. 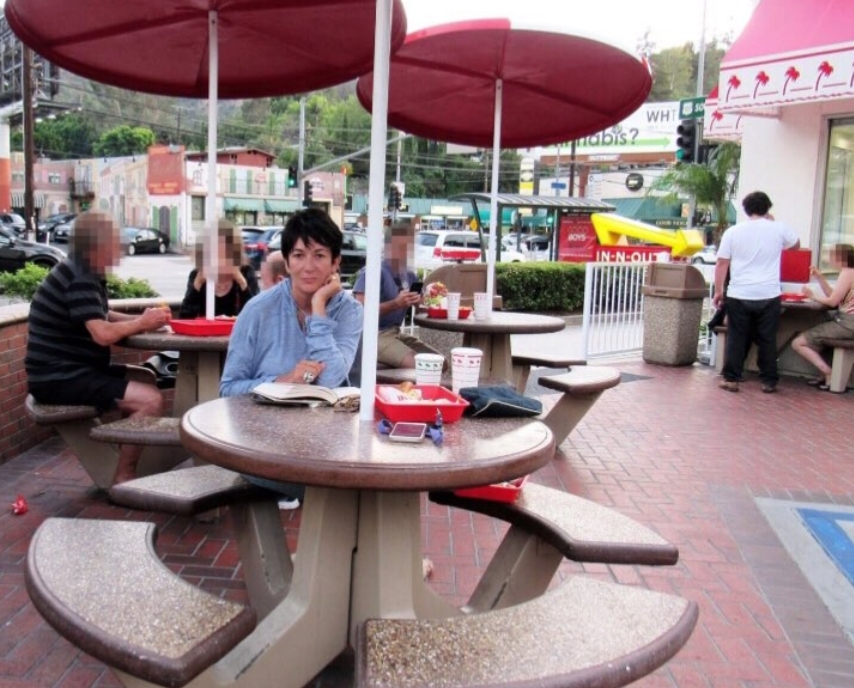 This was the only time in three years the Bonny to his Clyde would be exposed to the public and has not been seen since. 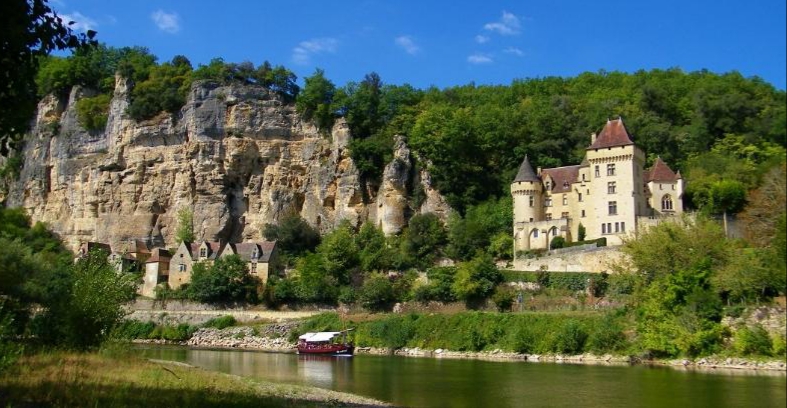 Al Seckel was a paranormal and illusions writer who had been in a relationship with Ghislane’s sister Isabel.

He collaborated with Epstein in 2009 organising a science conference called Mindshift on the notorious Little Saint James island owned by Epstein.

An interview between Seckel and Epstein appeared on Epstein’s science website on October 17, 2010. 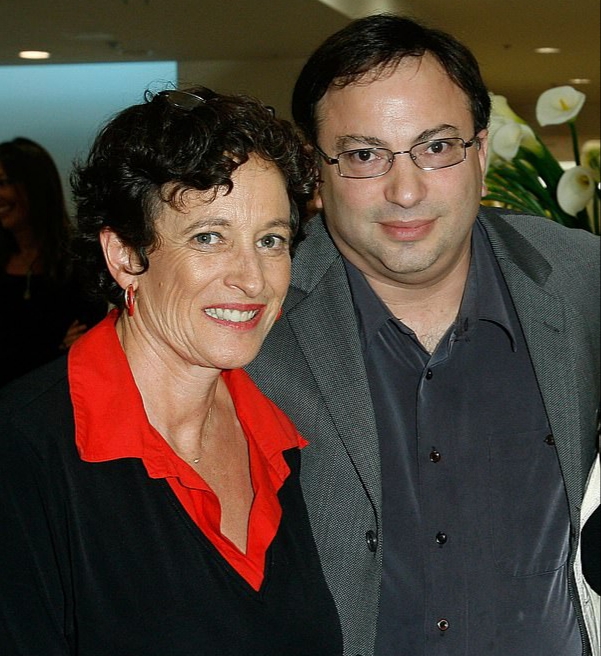 Maxwell has not been seen since Epstein was arrested last summer on serious sex charges.

She became the alleged focus of accusations of colluding in the trafficking of the children to Maxwell and the elite at various locations including Epstein’s island. 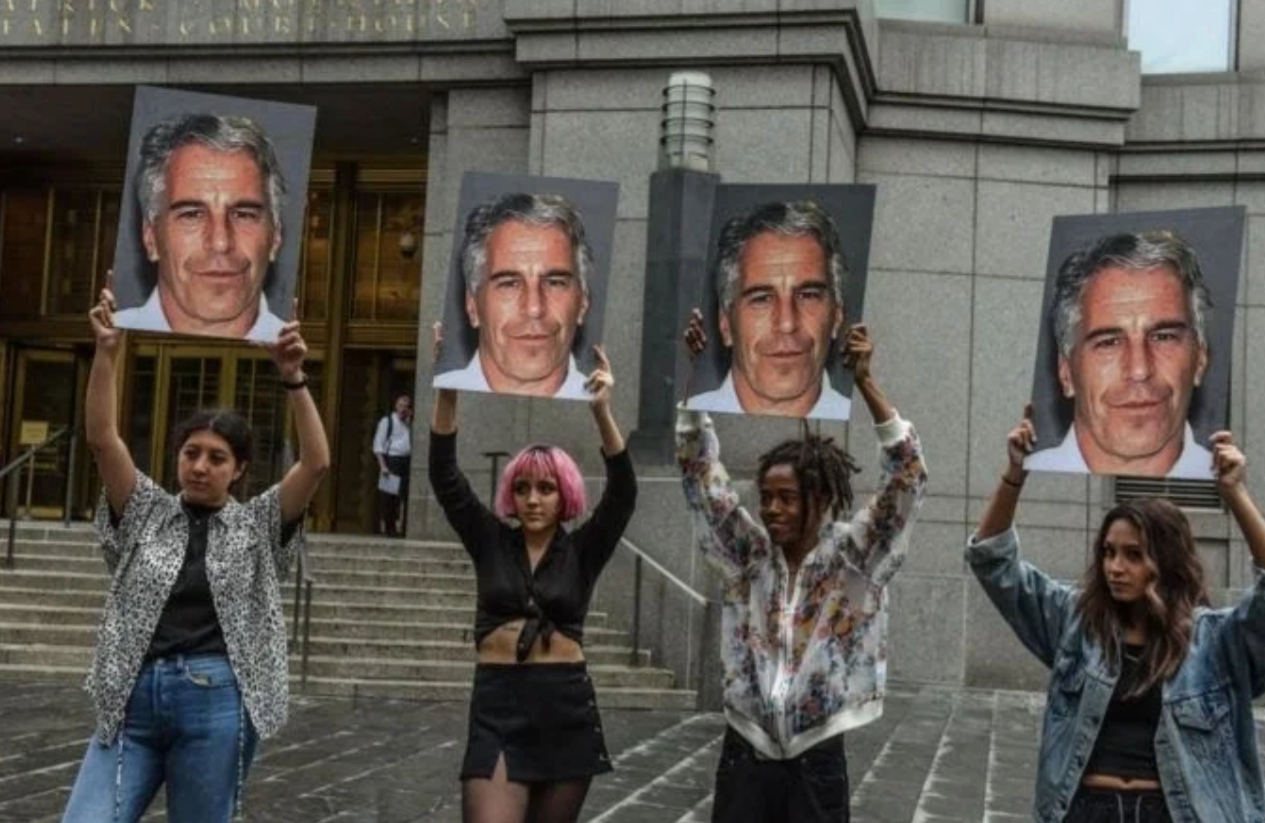 Epstein was the primary target, but when he died, the focus shifted to Maxwell.

Multiple Epstein accusers have named her in civil suits for the role they say she played in Epstein’s alleged sex-trafficking operation.

According to news reports, Maxwell’s own lawyers refused to accept service of new lawsuits against her. They were not authorized to do so, they said.

Accusers Annie and Maria Farmer who had no option but to e-mail Maxwell with their lawsuit as she cannot be found, was served by attorney Joshua Schiller on her behalf. 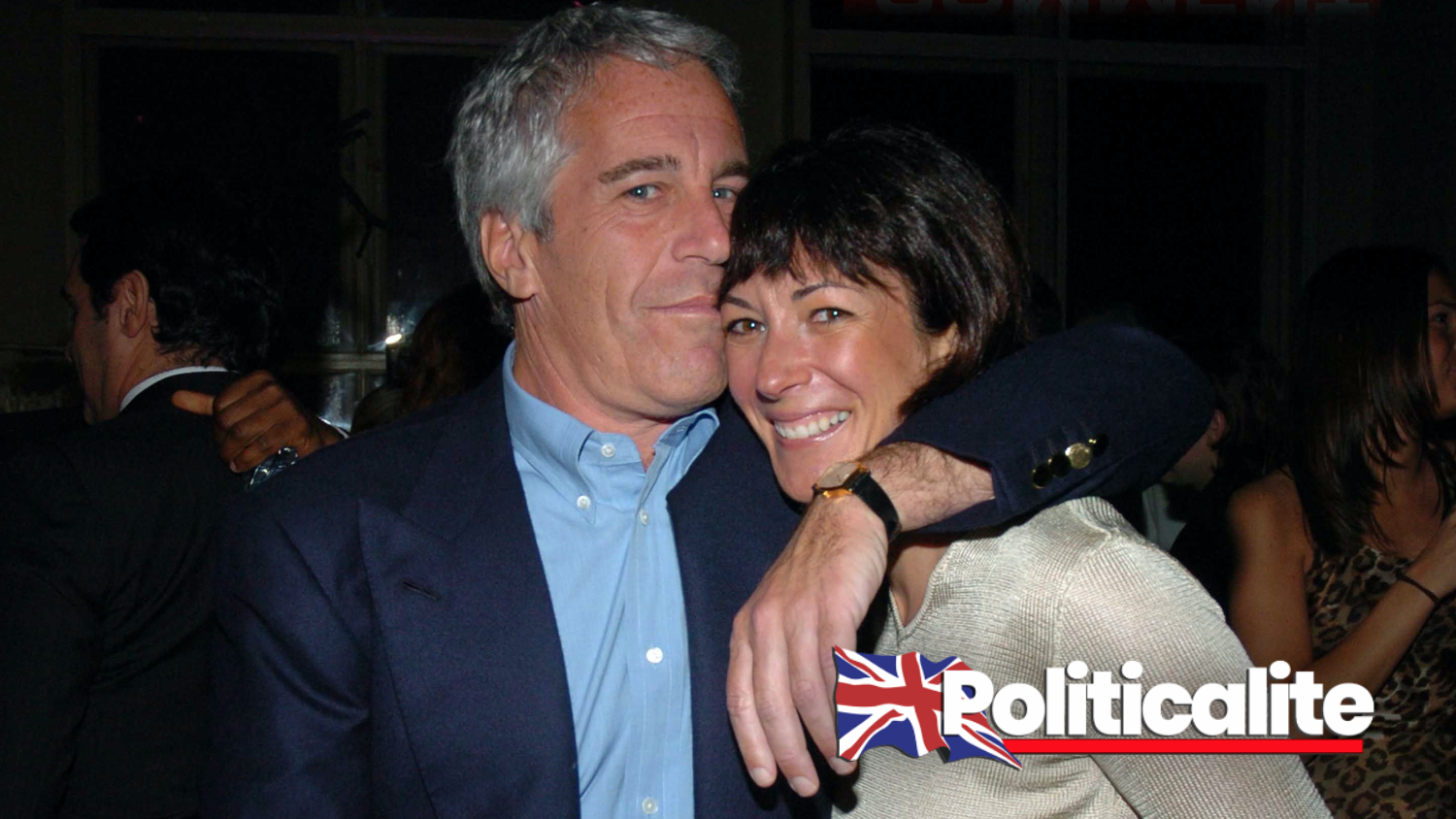 “If she really did nothing wrong, she should have nothing to fear from standing up in court and saying so under oath,” Schiller, a parter at Boies Schiller Flexner stated about Maxwell.

Maria said she met Epstein and Maxwell when she was 25 to help with her painting career. Her sister Annie was 16 and they were the first girls 24 years ago to report the master pedo and his madam to the police and FBI for sexual abuse.

Maria said Maxwell and Epstein started violently groping her and her sister Annie was subjected to a topless massage by Epstein in New Mexico.

But the authorities dismissed the girls abuse with threats that ended Ms Farmer’s career as she ditched painting and New York.

“I did not want another young lady to go through what we went through and justice has never been served in this case.”

In another lawsuit concluded this week paedophile Jeffrey Epstein gets away with it again, posthumously this time as an appeal in court was lost by the sexually abused victims who wanted federal sex trafficking charges from 2008 overturned.

Courtney Wild and 40 victims who came forward around 2005 in Florida wanted a ‘Mob style’ court ruling quashed where Epstein got a lenient 13 month work release order for two charges of prostitution of a minor and put on the Sex Offenders Register.

Alex Acosta, who was Trump’s ex Secretary of Labour, was the US Attorney for Florida and approved the plea deal at the time.

Acosta left his job in 2019 when Epstein was again arrested for new child sex trafficking charges under pressure from politicians, the media and probably his own conscience.

The victims wanted to open the case for the 40 women who had been abused and trafficked to wealthy people at parties, holidays and on Epstein’s Little St James Island where Bill Clinton and Prince Andrew were frequent flyers in 2008.

An appeal has been organised to take place with supporters of the victims pledging justice must be served.