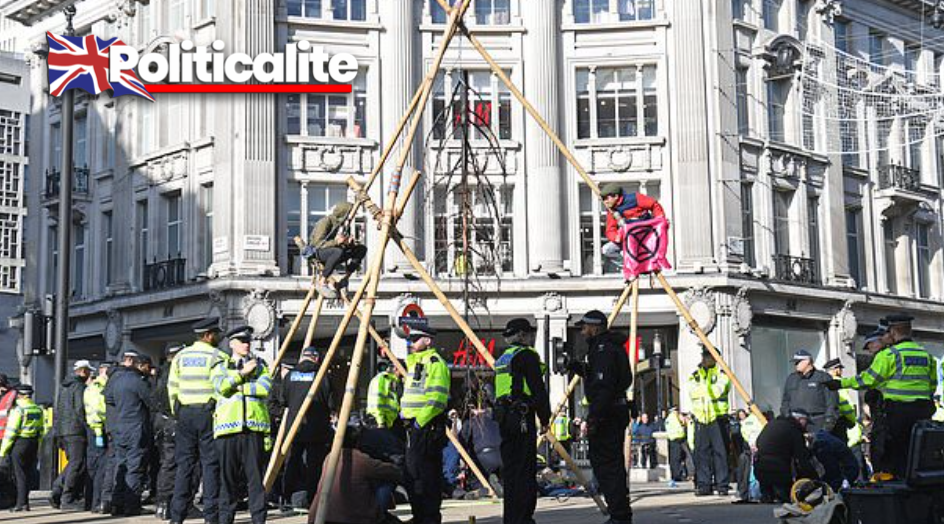 The far-left Climate change activists built a wooden structure at Oxford Circus in London’s West End, bringing traffic to a standstill. Police then surrounded the demonstrators.

In a coordinated act of civil disobedience, the group constructed the wooden structure in the middle of the road. Two protesters then climbed onto it, with several more locking themselves to its base. 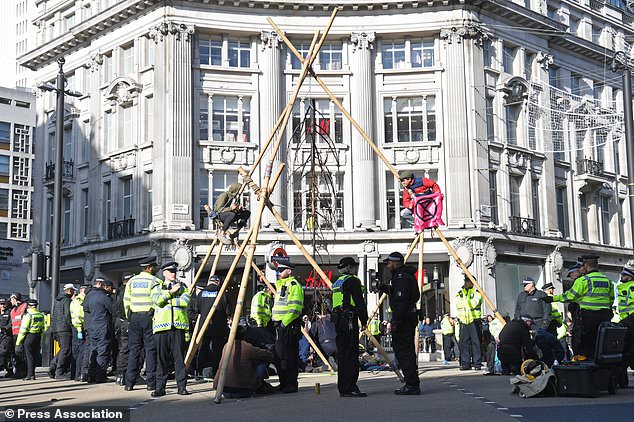 It comes as Extinction Rebellion is planning a “red-handed” protest which will see it spray-paint handprints around Westminster.

Elsewhere, fashion designer Dame Vivienne Westwood joined members of Free West Papua and Extinction Rebellion activists outside the London head office of BP, where they were delivering a report on the company’s activities in West Papua. 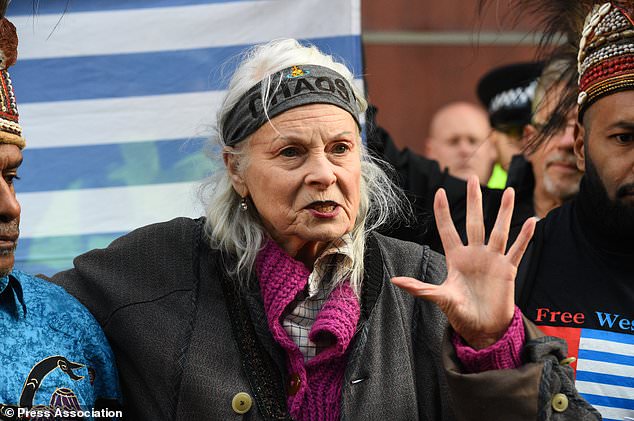 “We are coming together to tell the truth, and to bring attention to why we are protesting. It’s not about causing meaningless disruption; we have a vital message to bring – the consequences of the climate and ecological crisis are horrific.”

“Extinction Rebellion, as well as other movements around the world including the climate strikes and decades of indigenous resistance, are using the beacon of civil resistance to shine a light on this emergency.” 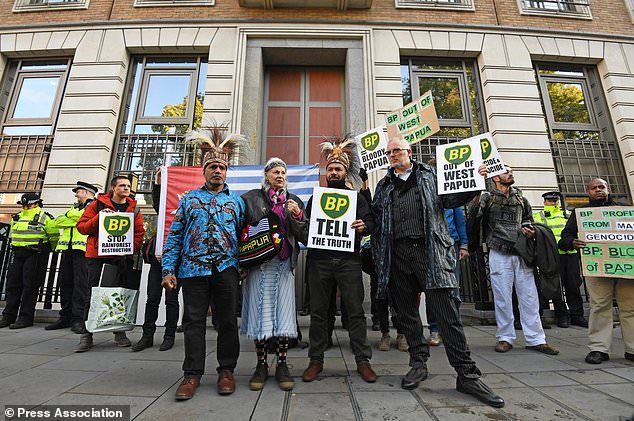 The group, which launched its latest campaign 10 days ago, said it will use washable chalk spray to mark the path of its march from Whitehall Gardens to six government departments.

A spokesman said: “We will raise our red hands, taking responsibility for our actions – we all have blood on our hands.

“We march in admission and recognition of the part we play in the injustice of this emergency, and the ongoing suffering of thousands of people around the world due to the climate and ecological breakdown.”

The Autumn Uprising is due to end at 6pm on Saturday.

On Thursday, Extinction Rebellion was forced to apologise after activists targeted a Tube train at Canning Town station.

One activist was dragged from the roof of the train by an irate commuter.

Video then showed the activist apparently kicking out at the person who had pulled him to the ground.

Extinction Rebellion said it was “aware that one of our activists responded in self-defence in a moment of panic when confronted by a threatening situation”.

The group apologised for the disruption caused to commuters, but said the incident should not create “unnecessary division”. 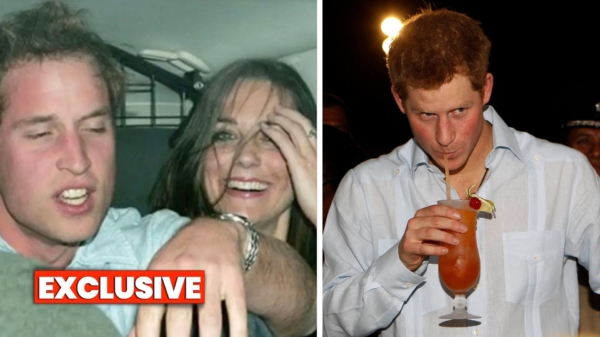 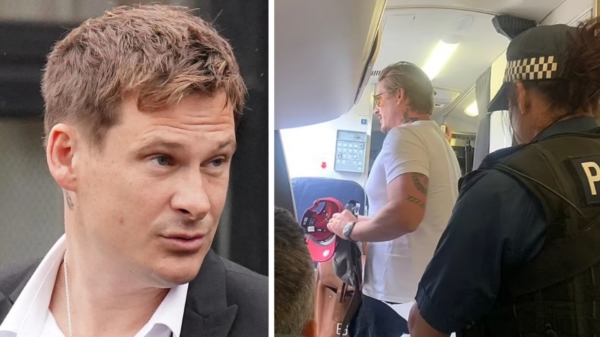 BLUE star Lee Ryan has been found guilty of racially aggravated assault after telling a black flight attendant “I want your chocolate children” while...