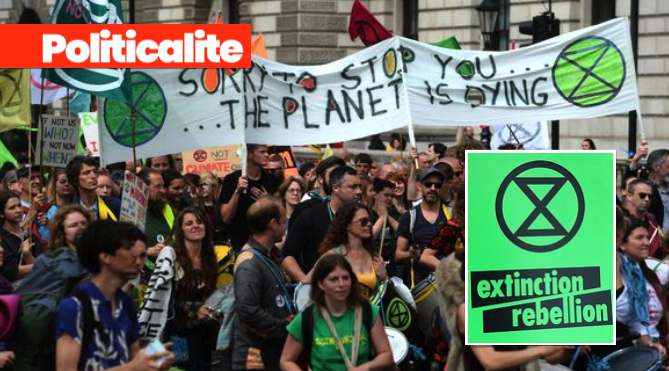 ALL of the eco-enthusiasts that I’ve known over the years have been middle class, reasonably affluent people who show no inclination to limit their own lifestyles to reduce their CO2 footprints.

This explains why the Guardian, where Molly Scott Cato MEP writes, still has a travel section which reviews holidays in Australia and a motoring section which tells us of big cars suitable for the its professional readers. 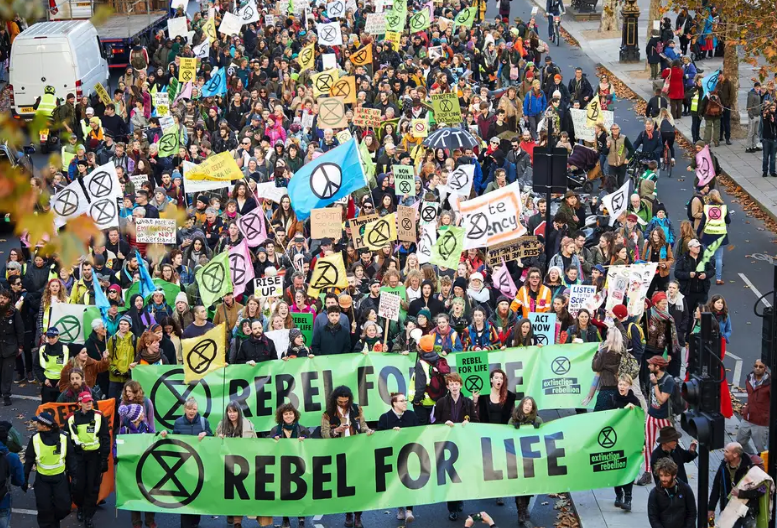 And it has regular articles bemoaning the lack of luxury on budget airlines, something which seems to irk its frequent flying clientele.

What is amusing is that ‘Extinction Rebellion’ is cheered on by the Guardian, the same people who sneer at Brexit and called Brexiters “wreckers” are lining up behind these wreckers. Brexit was the largest democratic mandate in UK political history, these clowns don’t even have the pretence of a mandate, it is not required when you are on a moral crusade to save us all from ourselves. 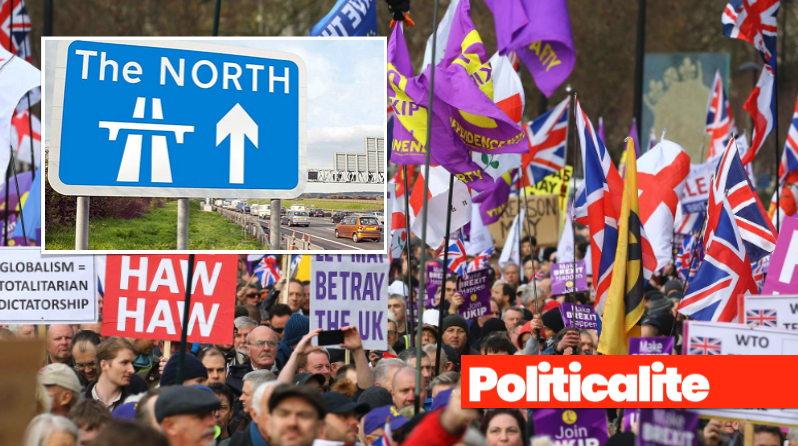 WORKING-CLASS FOLK WHO PROTEST ARE SNEERED AT BY THE GUARDIAN

At the moment the biggest danger this group face is not rising sea levels, it is drowning in their own hypocrisy.
The greenies would benefit from visiting an oil refinery or a nuclear power station or major chemicals plant to understand the scale of our industry and assess how trivial wind and solar are in the UK. And when they complain about air quality, they need to understand how those, more and more living into their 90’s were brought up in an atmosphere that blackened buildings, caused yellow smog where one couldn’t see the other side of the road. Today’s pollution is trivial and should not be used as a stick to beat small businesses and normal folk who survive from day to day.

What of the practicality of their measures? The basic problem is that people want the kudos of environmental concerns but only as long as it consists platitudes. All while the activities that are destroying it are increasing. More flights. more stuff, freer trade, mass building programs, more utilities used and so on and so on. You can travel thousands of miles pumping thousands of tons of toxic fumes directly into the atmosphere to bemoan the damage and destroy great chunks of the countryside to put up housing with a few solar panels or a wind turbine or two here and there, but actually point out how ridiculous it is by annoying an MP and you are dangerous subversive damaging your own cause.

Extinction Rebellion are earning themselves and their cause a reputation for irresponsibility and lack of concern for the public.