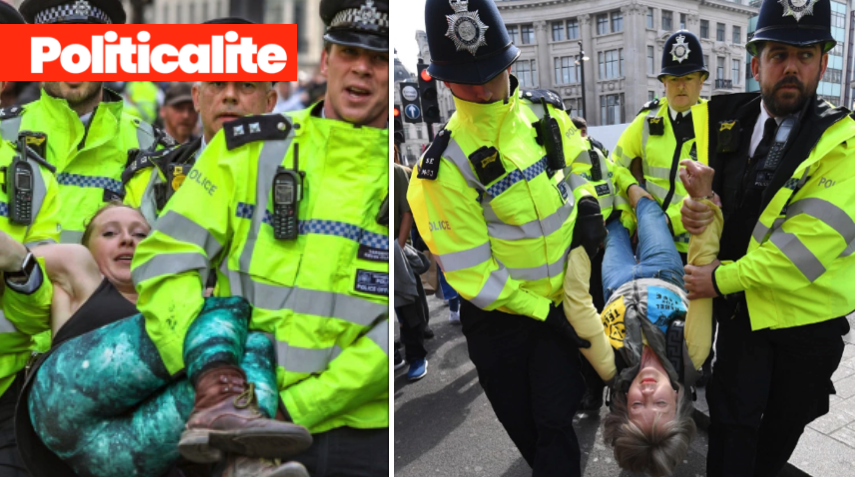 DOZENS of middle-class moaners were nicked today in Londons Oxford Circus after causing mass disruption in the capital.

Over 100 feds got tough on the unwashed Leftie protesters. 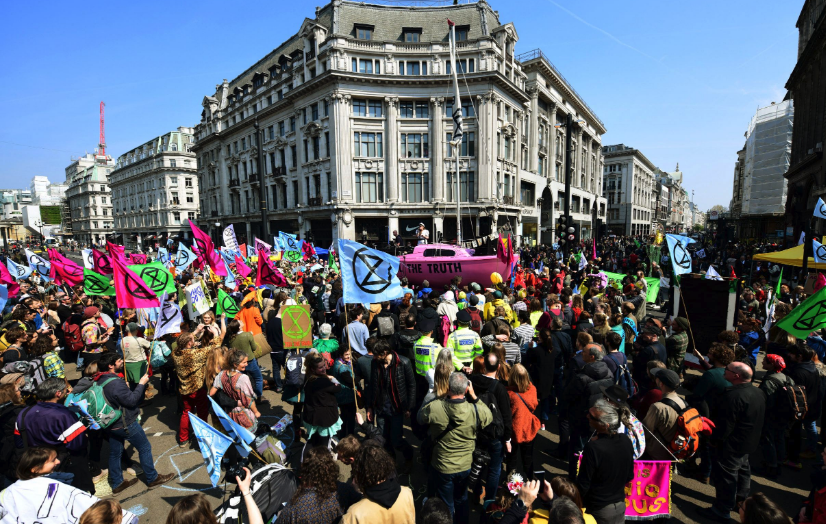 The Met was slammed after videos of officers dancing with protesters and skateboarding sparked Met fury. 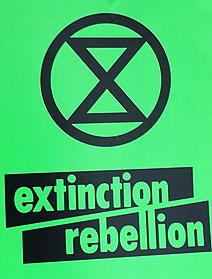 The Sun reported that a “large squad of officers turned up at one of the demonstrator strongholds in central London to attempt to finally move them on, following days of chaos and criticism.” 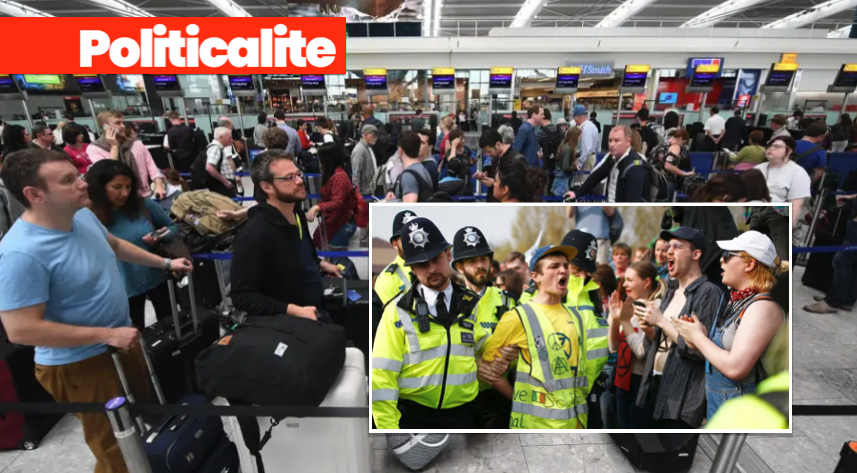 The middle-class moaners are set to target hard-working Brits over the Easter Bank Holiday, say the group.

The Eco Nuts will take their protest to Heathrow as hundreds of thousands of passengers fly out from the airport over the Easter weekend.

Heathrow said it is “working with the authorities” to address the threat of mass disruption, and Home Sec Sajid Javid has urged police to use the “full force of the law”.

Saj condemned activists who are breaking the law as organisers threatened to escalate the group’s tactics if their demands are not met. 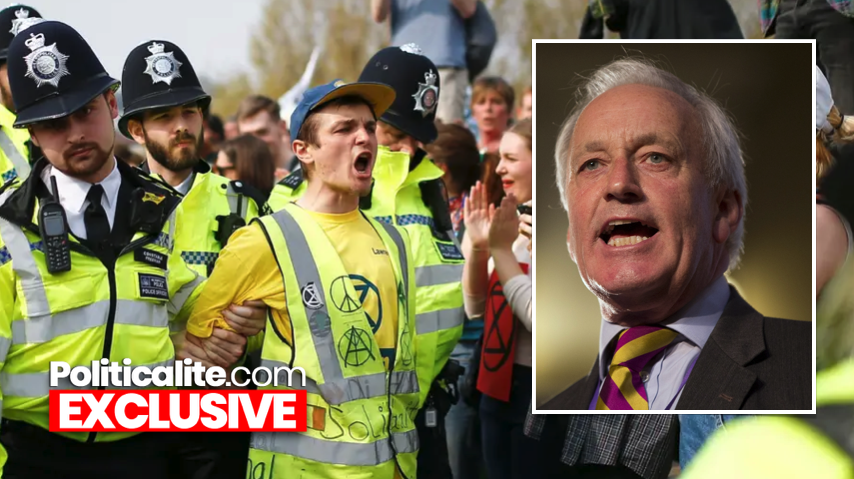 The former Tory MP told Politicalite: “A few hundred protestors have disrupted thousands of everyday commuters and business owners (to the tune of TENS of millions of pounds) and put an enormous strain on London’s emergency services- all for the erroneous idea that our species is “heading for extinction”.