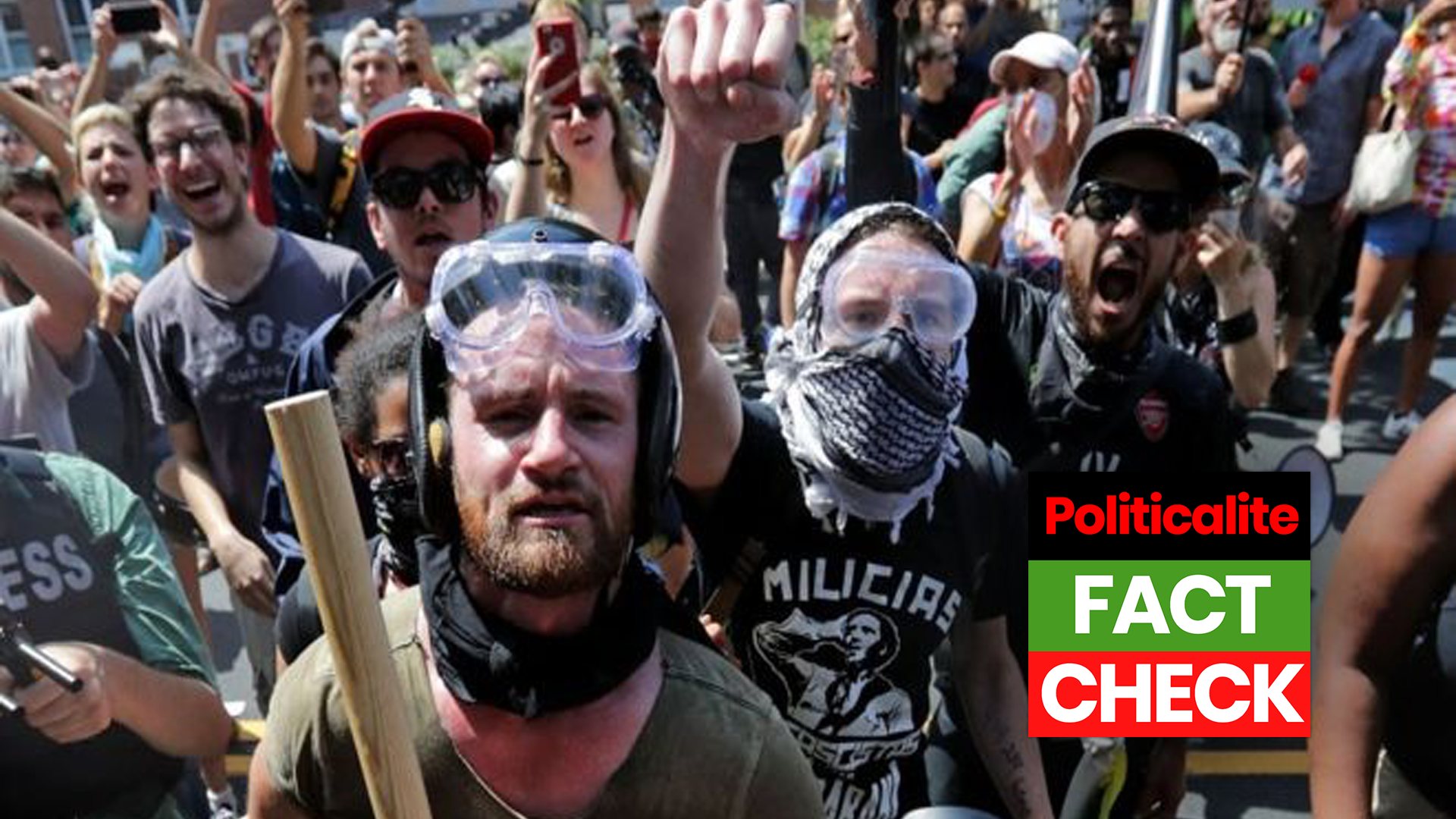 A FEW weeks ago we reported that councils run by the Labour Party in the North East region of the UK had been accused of donating roughly ‘£10,000 a year’ to self-styled Anti-Fascist groups.

Ralph Musgrave from Durham wrote a letter to the editor that was published in The Northern Echo newspaper.

In the letter, Musgrave claimed that when he made freedom of information requests to North-East local authorities he discovered that councils had been donating roughly £10,000 a year to these groups for the last ten years or more.

Gateshead Council confirmed that they had in the past donated money to Anti-Fascist organisations:

“I can confirm that the Tyne and Wear Anti Fascist Association have received funding from Gateshead Council in the past through the council’s Capacity Building Fund. The last funding they received was in 2014.”

“This funding was not a donation but awarded through an open funding programme which has robust assessment and approval processes. The funding was awarded to assist the organisation to build its capacity to provide community cohesion training, awareness raising, education activities and multi agency work.”

After we published the story, many readers living in Labour-Council strongholds in Greater Manchester suspected the same was going on in their towns.

We investigated six Labour-run councils in Greater Manchester, we asked: “How much has your council donated to Anti-Fascist organisations in the local area?” 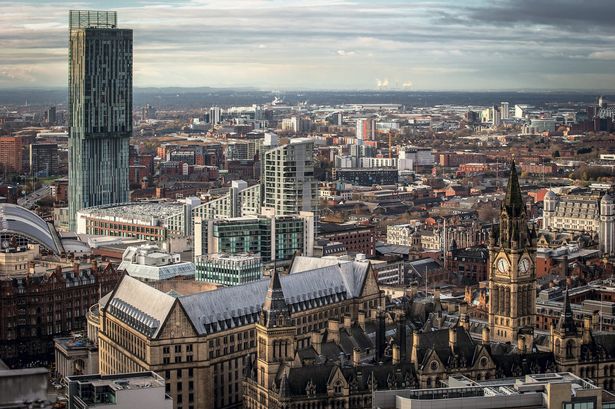 Wigan Council were the first to reply and confirmed that no payments had been made to any such organisations.

Salford Council replied next and they said: “The Council is not aware that any such payments have been made.”

They then asked if we had any specific groups in mind to investigate further, we suggested the Manchester Anti-Fascists and Unite Against Fascism.

They added: “The City Council has never made a contribution to either of those organisations.”

Bury Council replied and confirmed that “no monies had been paid to such organisations.”

Trafford Council said: “We have made no monetary donations to any Anti-Fascist organisations in the local area.”

Manchester City Council said: “Unfortunately the information you have requested is not held by the Council.”