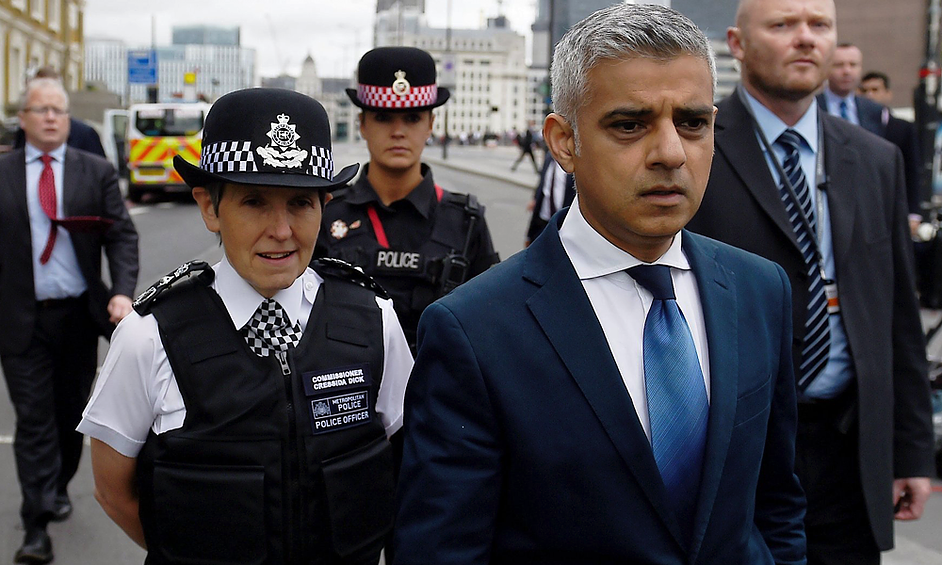 SADIQ Khan has been named as one of the world’s most influential 100 people by establishment toilet roll ‘Time’ magazine.

Khan made the list in the leader’s bracket, even though he has failed to lead London and has overseen a sharp rise in knife crime, murder and gangland turf wars that has made the capital become more dangerous than New York City.

58 have been murdered in the capital this year alone but former New York Mayor Michael Bloomberg hailed him as a hero.

Bloomberg wrote for the magazine and said “At a time of increasingly divisive political rhetoric, he has been an important voice for tolerance and unity.”

The Murder epidemic in London has spread due to Khan’s stance on stop-and-search as he believed the tactic was upsetting non-white ethnic groups.

After the rise in crime, Failing Kahn made a U-Turn on Stop and Search and spent £1.4 million on anti-knife crime projects, but he spent £1.7 million on an “online hate crime” hub, instead of tackling the root causes of crime in the city.

POLL: DOES SH*THOLE SADIQ DESERVE HIS PLACE IN TIME?