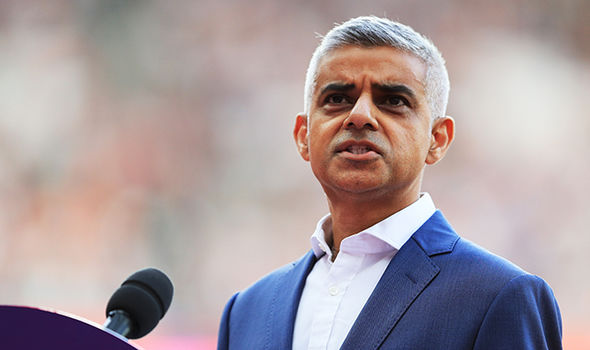 When answering a question from Shaun Bailey, a Conservative London Assembly member, Khan blamed Government cuts on the current issues with knife crime in the capital. 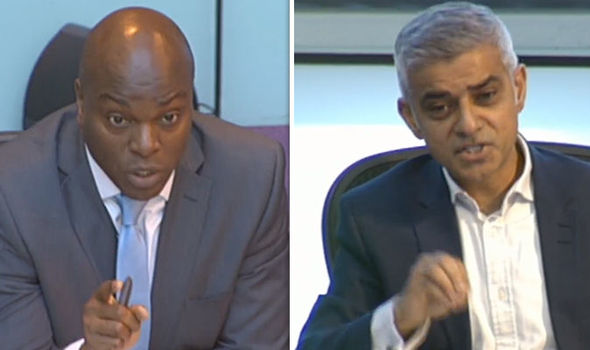 Bailey fired back at Mr Khan and suggested the Mayor was refusing to answer his question on knife crime and urged Mr Khan to give a clear answer.

Bailey, a former youth worker said: “I’m trying to help you understand that many people, like myself, who have been youth workers who don’t see a cohesive approach. 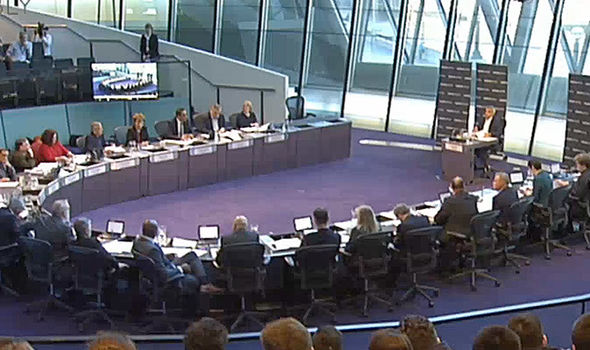 “What will be different under your approach to what went before to stem the flow? We look at your knife crime strategy and I don’t see a cohesive approach.”

The Mayor said that the assembly member delivered a “speech followed by a question” and would wait for the “speech to end”.

When he was later accused of avoiding questions, he replied: “As things stand, I’m the mayor, not you. Its for me to answer the questions not ask them.”

“As good as some people think I am, I can not solve knife crime by myself. Neither can the police. It’s important to have a teamwork approach,” he said later to laughs and jeers.

London Assembly member Steve O’Connell hit back at Khan and said: “Mayor, you are responsible for London and you must be held accountable. How will we judge you? Will it be a five percent reduction?”

Khan then refused to give a clear target for reducing knife crime and began talking about cuts to the NHS.

He was then accused of deflecting from the issue.

KHAN BLASTED FOR ATTACK ON TRUMP 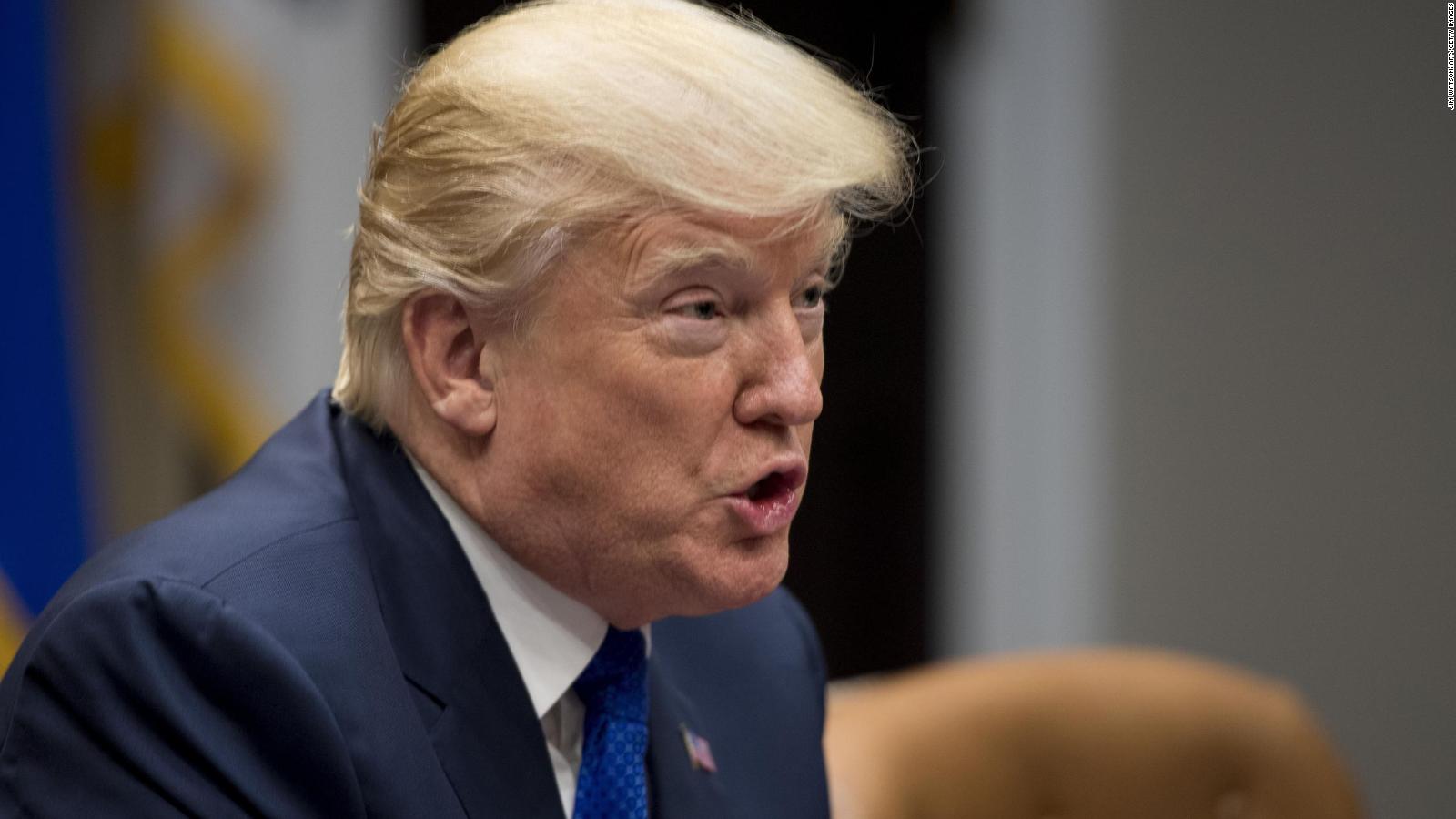 Kurten accused Sadiq Khan of overstepping his duties as Mayor: “Some people have concerns that your comments could be detrimental to the future relationship this country and the United States.

“As the Mayor of London, your responsibility is to look after the transport network and to look after police and crime and make sure we have lower crime in this city.

“Do you think your comments will be detrimental to the future relationship between us and the United States?

“You did mention you do love America and Americans. Do you realise that 60million American people voted for President Trump?

“Your comments are alienating perhaps half of the American people.”

Khan refused to apologise and said: “I won’t apologise for calling out a President who retweets what the leaders of Britain First are doing thereby amplifying racist tweets and a racist organisation.”

ARREST HIM! Trump supporters DISRUPT speech by Sadiq Khan and tell him “power has gone to your head”